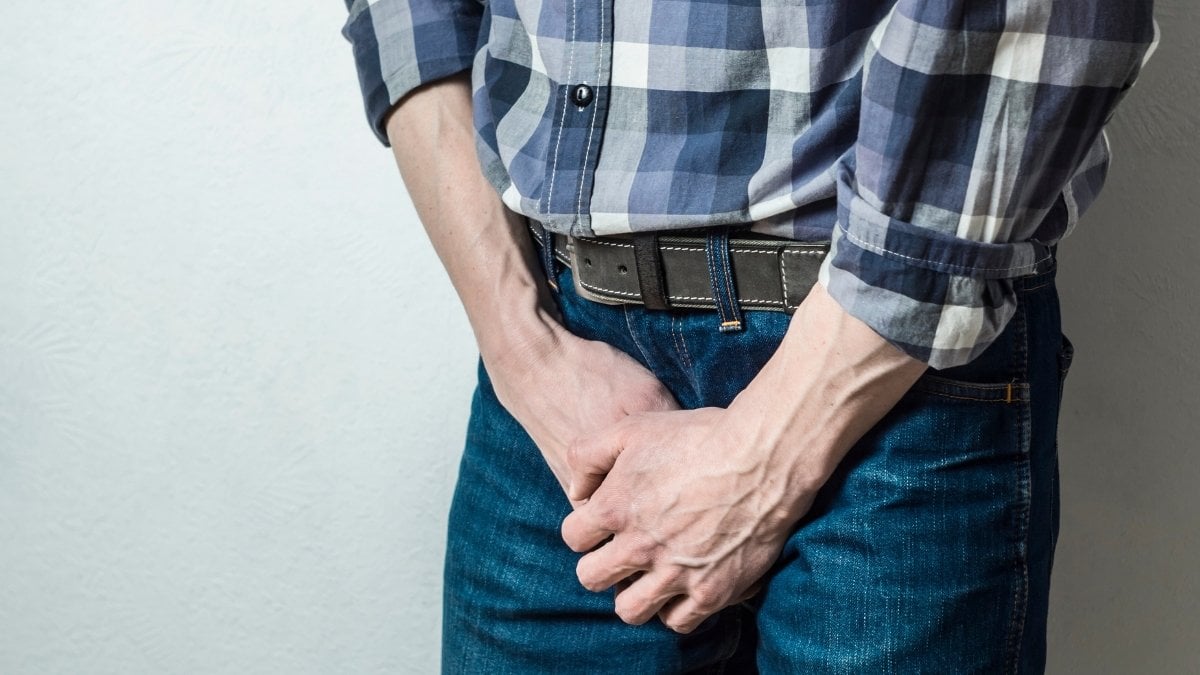 Sex is an essential part of life. However, the importance of sex in a person’s life may differ from individual to individual. Sexual health refers to well-being that lets a man fully participate in and enjoy sexual activity.

Optimal male sexual health includes sexual desire (libido) and the ability to get and maintain an erection (erectile dysfunction). Although psychological, interpersonal, and social factors can affect both the desire for sex and the ability to have sex. Facing the inability to hold back ejaculation during sex? Is your work stress leading you to ejaculate faster than usual? All these symptoms may be indicative of premature ejaculation.

Premature ejaculation causes the degradation of the quality of life of a person. It significantly affects a person’s mental and physical state, making him low in confidence and self-esteem. It can be frustrating and even embarrassing for men. But it’s a common issue among men.

What is Premature Ejaculation?

The main symptom of early ejaculation is the inability to delay ejaculation for more than one minute after penetration.

How does Ejaculation work?

Ejaculation is a reflex action controlled by the chemicals known as neurotransmitters released by nerve cells in the brain. For example, when a man is sexually stimulated, impulses are delivered to the spinal cord and the brain, which leads a man to ejaculate. Ejaculation is triggered when the sexual act reaches a critical level of excitement.

Ejaculation occurs in two phases, they include:

Psychological factors play an essential role in sexual desires, libido, and erection. These factors have a negative impact on the sexual desire and sexual functioning of a man.

A lack of sleep often accompanies stress and depression. In addition, unhealthy sleep patterns lead to a decreased level of serotonin in the brain which triggers the body to ejaculate rapidly.

Psychological factors that may play a role include:

You might feel angry, upset, and ashamed about the condition that can make you turn away from your partner.

Almost one in every three men face problems related to early ejaculation at some point in their lives. With age, men face difficulty maintaining a firm erection during sexual intercourse. Erection may not last as long before ejaculation occurs. The feeling that ejaculation is about to happen maybe shorter, hence early ejaculation.

Hence, men anxious about obtaining or maintaining an erection during sexual intercourse may form a pattern of rushing to ejaculate, causing early ejaculation.

Also Read: How Can Depression Ruin Your Sex Life?

If your relationship is affected by premature ejaculation, talking about the problem is the first step that you should come up with. A relationship concealer or a sex therapist may be able to help you in this case. The key is to understand that early ejaculation is temporary and fixable.

Can premature ejaculation fix itself?

What is the average time of premature ejaculation?

What are the home remedies for premature ejaculation?

Premature ejaculation is treatable by using different at-home remedies. They include:

What are the pills for premature ejaculation?