Do You Know That Abdominal Pain Can Be Dangerous? 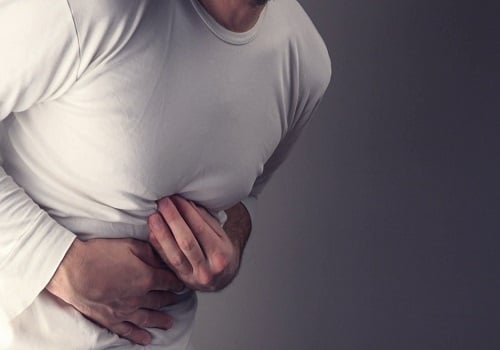 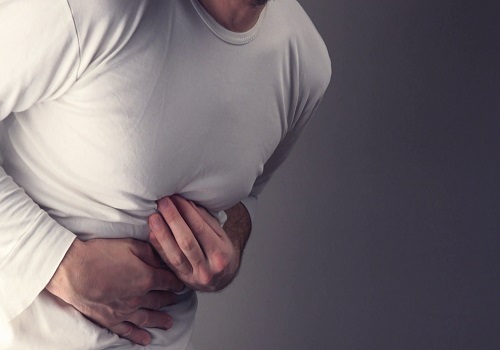 Nephrolithiasis, which is also known as kidney stones, is one of the most common problems of the urinary system. Millions of people are diagnosed with kidney stone every year, and it is often excruciating. It is usually defined as cramping pain in the back or the side that moves to the lower abdomen. The pain is often severe and sudden. Some other symptoms that are common among people suffering from kidney stone include a burning sensation while urinating, nausea and vomiting, frequent urination.

The formation of kidney stone is dependent on the physicochemical properties of urine, and any changes in the composition of urine lead to an increased risk of developing nephrolithiasis. Urine contains many dissolved minerals and salts, and when the level of these minerals and salt goes high, it can lead to the formation of stones. These stones can fill the inner hollow structure of the kidneys. When these stones travel down to the tube through which urine passes, and does not reach the bladder, it becomes lodged in the tube. It can lead to severe pain in the abdomen as it blocks the flow of urine from the kidney.

The abdominal aortic aneurysm is a complex disease that is caused by progressive weakening of the aortic wall and results in enlargement of the abdominal aorta. It is a frequent and severe condition that primarily affects older people. It has become a significant cause for the deaths of thousands of people every year.

Aorta is the main artery of the chest and abdomen, and it plays a vital role in carrying the blood flow from the heart to other parts of the body. This disease may cause no symptoms, but at times, it can cause abdominal, back, and leg pain. An aneurysm is caused due to the progressive breakdown of the proteins in the wall of the aorta, elastin, and collagen. The breakdown leads to a weakness of the wall of the aorta, and it slowly expands like a balloon. The exact cause of this disease is unclear, but advancing age, smoking, drinking, hypertension, atherosclerosis are considered to play some role in the development of the abdominal aortic aneurysm.

A peptic ulcer is a serious medical problem, and a large number of people are affected by this disease every year. It occurs in the lining of the gastrointestinal tract that is exposed to gastric acid or the enzyme pepsin. It is the non-malignant lesion of the stomach, in which acid and pepsin play a significant role.