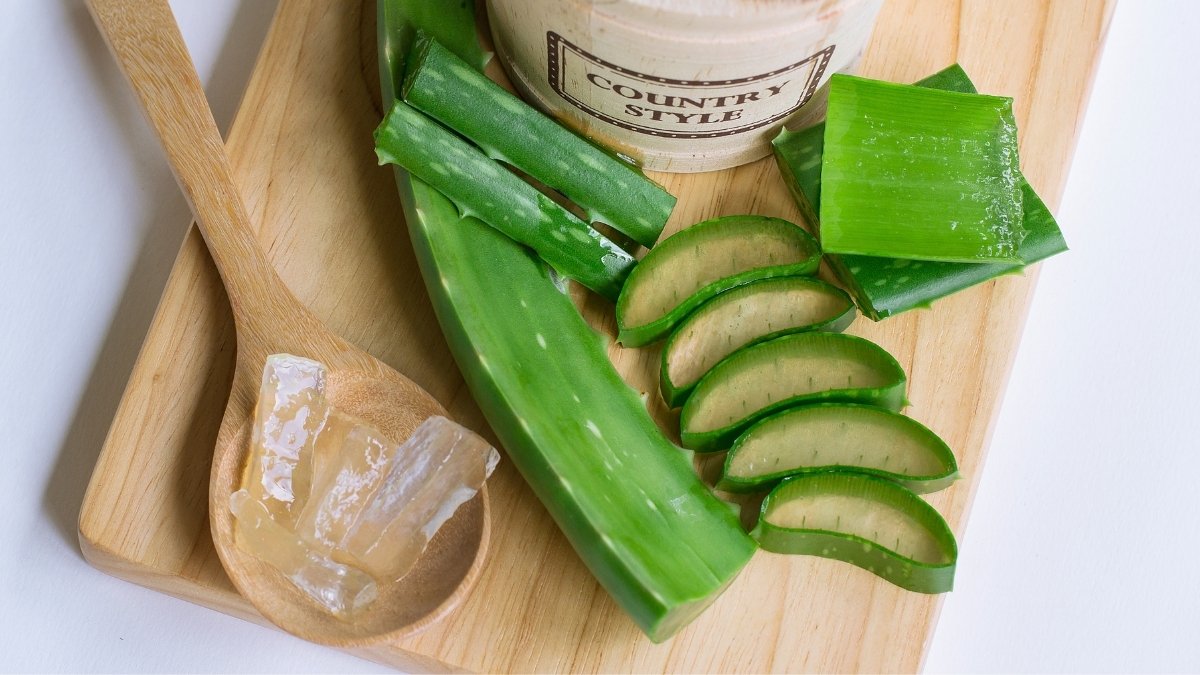 Aloe vera is considered a miracle product that has many benefits and it is used as a medicine for thousands of years. It has many properties that make it highly valuable and is marketed as a remedy for many different health problems. It is an evergreen plant that originates from Arabian Peninsula. It is a powerful detoxifier and contains many important ingredients that are used by the human body for the proper functioning of the systems. It boosts the body’s natural ability to adapt to sudden changes and resists illness. Aloe vera does not have any single benefits, instead, it has many benefits that are not even known to most people.

Aloe vera has been reported to have a protective effect on radiation damage to the skin. It acts as a protective layer on the skin and its healing activity helps in sunburn. It works on the epithelial level of the skin and on the layers of the cells that cover the body. It contains many antioxidant properties and nutritional qualities that improve the process of healing. Gibberellin which is one of the ingredients present in aloe vera reacts like a growth hormone and helps in the growth of new cells. It moisturizes the skin and also minimizes the available scars. Also, aloe vera contains vitamin A and vitamin C and these vitamins are known to improve the health of the skin. Aloe vera is used for various purposes but its effect on the skin is reviewed by many people worldwide.

2. Acts as an immune booster

Aloe vera has been used for many years for the treatment of many diseases but it is highly connected to the immunity system. It acts as an immunity booster and detoxifies the system. It has many effects that contribute to reducing the weakness of the immune system. It is known to restrict the damaging process and enhances the functioning of the immune system. Acemannan which is present in aloe vera acts as an anti-inflammatory agent and neutralizes the enzymes that are responsible for the damage to the mucosal wall. Acemannan is a compound that is known to have the properties of an immunostimulant. It has many bactericidal and fungicidal properties that control the overgrowth of candida. It also stimulates intestinal motility that stops the vicious cycle of immune system damage.

Constipation is a problem that we all have experienced. It is a condition in which an individual experiences uncomfortable and infrequent bowel movements. Generally, one is said to be constipated when there is a very small amount of hard and dry stool. Aloe vera juice is widely used to help a variety of problems that are related to the digestive tract. Aloe vera is known to make up of a large variety of amino acids, enzymes, vitamins, and minerals, and these substances have a natural healing and detoxifying power. It works in the intestinal tract by breaking down the food residues and cleaning the bowel. It has the ability to ease constipation and brings regularity to bowel movements. Drinking aloe vera juice twice a day can help you relieve constipation and it works great and quickly improves the symptoms of constipation such as bloating, pain in the abdomen, etc.

Arthritis is a chronic disease that causes painful inflammation and stiffness in the joints. Generally, it is a term that is used to describe disorders that affect the joints. Aloe vera is recorded to be effective against arthritis as it possesses anti-inflammatory and antioxidant properties that help in reducing the symptoms of arthritis. It acts as an anti-arithmetic medicine that reduces inflammation and also relieves a person from pain. Arthritis is of many types and osteoporosis is one of the types that is a common type and is most beneficial with aloe vera. Many studies have proved that by having aloe vera for a few weeks, one can actually experience a reduction in the inflammation in the body.

Share this post as much as you can and let your friends and family know about the positive and beneficial effects of aloe vera.