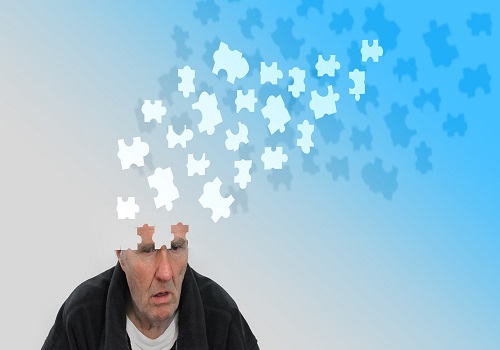 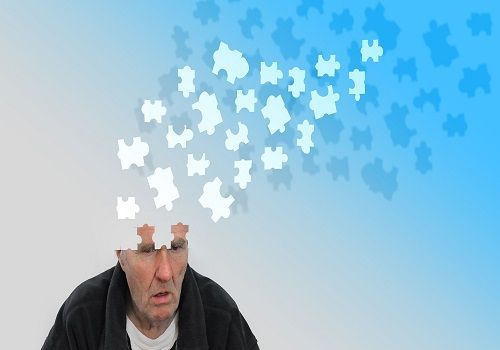 The effects of Alzheimer’s disease can be witnessed in every part of the brain. It affects all brain functions and the process of thinking and behavior are adversely affected. Also, as this disease progresses, it can lead to long term memory loss. Although the disease can affect individuals of any age, the likelihood of developing this disease increases with age and it commonly occurs after age 65.

In addition to cognitive symptoms, that constitutes the main part of the disease, coexisting behavioral, mood, anxiety and other symptoms gradually deteriorate the outcomes and makes a patient dependent on others. You must have heard

How Alzheimer’s affect the brain?

People suffering from Alzheimer’s disease are also short of some important chemicals in the brain. These chemicals act as a messenger and are responsible for transmitting signals around the brain. Whenever there is a shortage of these chemicals, the transmission of signals is interrupted and not done effectively.

What are the symptoms of Alzheimer’s disease?

1. Posterior cortical atrophy - It develops when the damage occurs at the back and upper rear of the brain and it is characterized by problems in identifying objects or reading things.

2. Logopenic aphasia - It occurs due to damage to the areas on the left side of the brain that produces language.

3. Frontal variant - It occurs due to damage to the lobes at the front of the brain and it is characterized by the problems in planning and decision making.

Numerous researchers believe that there is a strong relationship between Alzheimer’s disease and psychological problems. Depression and anxiety problems are the most common psychiatric disorders in patients having Alzheimer’s disease, with a negative impact on patient’s quality of life.

People with Alzheimer’s disease can become anxious and agitated for many reasons. A patient with this disease may not recognize people, places or things. These people may also forget their family members or the place they live. These factors can trigger the symptoms of anxiety. Memory loss due to this disease increasingly interferes with the daily life of a patient such as a struggle to find items, forget about recent information and forget important dates.

1. Age - Age is the biggest known factor that increases the risk of developing Alzheimer’s age. Although this disease can occur at any age but as an individual age, the risk increases. Most people who are diagnosed with this disease are 65 or older.

2. Genetics - Various studies suggest that family history is one of the risk factors for Alzheimer’s disease. They show that people who have a relative having this disease are at increased risk of developing it.