Asthma : Get aware of the chronic illness

Asthma : Get aware of the chronic illness

A chronic disease that involves the airways in the lungs. These airways are responsible for the air to pass inside and out of lungs. Asthma is a chronic lung illness that narrows down the airways. Your airways get inflamed and you’ll hear a whistling sound while breathing. Other things that you’ll feel are chest tightness, shortness of breath and coughing. It usually occurs at night or early in the morning. It affects people of all ages but generally children are more prone to it. According to a report, around 25 million of the people are suffering from asthma in The United States. Sometimes, people also experience asthma symptoms after exercising which is also called exercise-induced bronchoconstriction (EIB). Staying active helps you to stay healthy. People with a family history of asthma are more likely to get affected with asthma. Its symptoms are so mild that usually, they go away with the treatment. 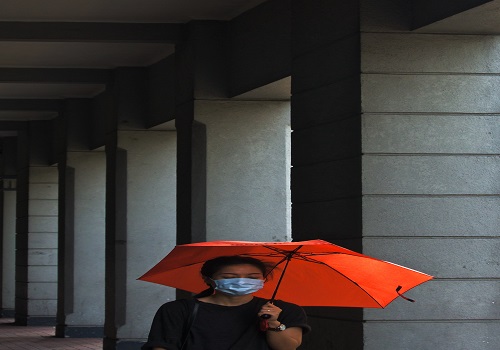 The causes are not much known but it has been found that asthma triggers vary from person to person. They include:

What are the risk factors?

Asthma usually affects the people of all ages but it mostly occurs in the childhood. Children or young people who often wheeze or have an infection of respiratory organs have more risk of suffering from asthma.

There are some people who develop asthma because of chemical irritants or industrial dust in the workplace which is called occupational asthma.

Some common signs of asthma include:

There are various things that trigger asthma. They may be:

How is Asthma diagnosed?

If you are the patient of Asthma, your doctor will first check some points like:

It is important to let your doctor know all the signs that you are experiencing and whether they get worse at night or not. There are some other health conditions that can interfere with the symptoms of asthma like a runny nose, sinus infections, reflux disease.

Your doctor will listen to your breathing and look for asthma or allergies. Some tests will also be conducted:

Lung Function Test: This is also a test called spirometry that checks how lungs are working. It is done to measure how much air the patient breathe in and breathe out. It is also helpful to test how fast you blow air out. If you show the symptoms, you may be suffering from asthma.

There are some other tests as well:

In case of young children, asthma is diagnosed by keeping few things in mind like:

Most of the people who suffer from asthma have to take long-term medicines that help them to prevent the symptoms. Some treatments or medicines are:

When you start your treatment, you’ll need to visit your doctor regularly. After getting a little bit of relief, you will be needed to take all the necessary precautions given by the doctor.