Do You Know That Atherosclerosis Affect Erectile Function? 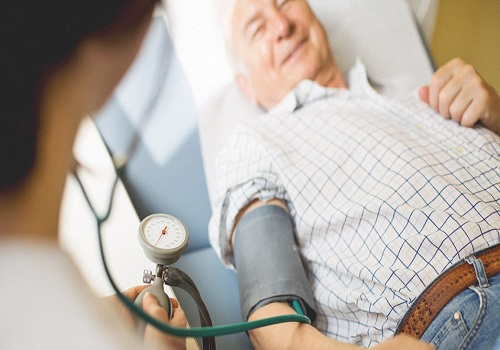 Atherosclerosis is a cardiovascular disease which develops when the plaque builds up inside the arteries. Arteries are the blood vessels that play one of the most important roles in the human body as they carry oxygen rich blood to the heart and other parts of the body. Atherosclerosis is a disease of the arterial wall which is initiated by lipid retention, and modification. It is a serious disorder which develops progressively through the continuous evolution of arterial wall lesions centered on the accumulation of cholesterol rich lipids and it is accompanied by an inflammatory response. Over time, plaque hardens and narrows the arteries which will lead to a reduction in the blood flow to all the organs of the body. Any artery of the body can be affected by atherosclerosis such as arteries of the brain, heart, arms, legs and pelvis region. As a result, it will cause various serious health issues such as heart attack, stroke and sometimes even death. Health problems such as: 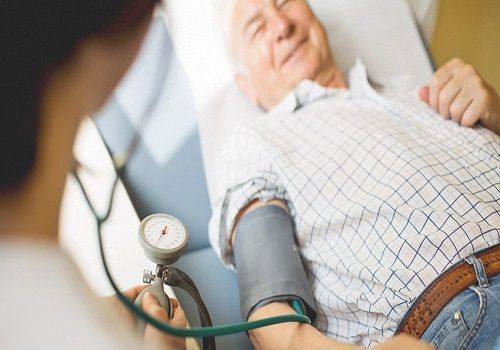 Erectile dysfunction is a disorder which is defined as an inability to attain or maintain satisfactory erections to complete a sexual relationship. Getting an erection is a complex process which involves sending messages through the nerves to the blood vessels in the penis and an increased penile blood flow. The etiology of erectile dysfunction is defined as psychological, physiological or both. It is a disorder whose prevalence increases with age but there are many other factors as well that leads to the development of erectile dysfunction such as cardiovascular disease, drinking, smoking, and metabolic syndrome.

Numerous studies have shown a correlation between erectile dysfunction and cardiovascular disease and it can be explained through various evidence. Endothelial dysfunction is a critical element in the occurrence of atherosclerosis and the complications that are associated with it. The endothelium is an inert lining of the blood vessels and is a metabolically active interface between blood and the underlying tissues. Endothelium dysfunction is characterized as a partial or complete loss of balance between the vasoconstrictors and vasodilators and between growth promoting and growth inhibiting factors. In endothelium dysfunction, there is a decrease in the bioavailability of vasodilators and particularly nitric oxide. Nitric oxide is the key mediator of erectile function. Nitric oxide is the main neurotransmitter that is released from the neural tissue which supplies corpora cavernosa and it is also the main relaxing factor that is released from the endothelium. Nitric oxide acts as a vasodilator that causes smooth muscle relaxation in the arteries and arterioles supplying the erectile tissue. Nitric oxide enters the cavernosal smooth muscle cell and promotes the formation of cyclic guanosine monophosphate which reduces the intracellular calcium level and causes relaxation of the smooth muscle cell. As a result, an increased penile blood flow and satisfactory erections.

The small vessels in the penis can be affected can be affected by the atherosclerosis plaque earlier than coronary arteries, carotid arteries and other arteries of the body. In fact, men often experience the symptoms of erectile dysfunction earlier than the occurrence of the symptoms of cardiovascular disease, A load of atherosclerotic plaque significantly leads to the alteration in the circulation in the small arteries of the penis.

Also, there are many risk factors that are common in both, the erectile dysfunction and atherosclerosis such as smoking, diabetes, obesity, age, and hypogonadism. Hypogonadism is closely linked to erectile dysfunction as well as atherosclerosis. Hypogonadism, also known as testosterone deficiency if a clinical syndrome which results from failure of testes to produce testosterone. Atherosclerosis is linked to testosterone deficiency and testosterone is one of the most important hormones for the development and maintenance of the masculine characteristics. Testosterone is also an important hormone for the healthy penile erection and any disturbances in the production of testosterone can lead to the disruption in the process of penile erection.

Diabetes mellitus is also a risk factor for both the health problems and it is defined as a condition in which the blood glucose level of the body becomes too high and this high glucose level in the blood damages the nerves and restricts the proper penile blood flow. An adequate penile flow is highly important to attain erections.

Tags: Disorders of a penis that causes problems with erections, Penile Cancer- Symptoms And Risk Factors, How Thyroid Disorders Are Linked To Sexual Dysfunction?