Why Should You Be Aware Of Exercise Addiction? 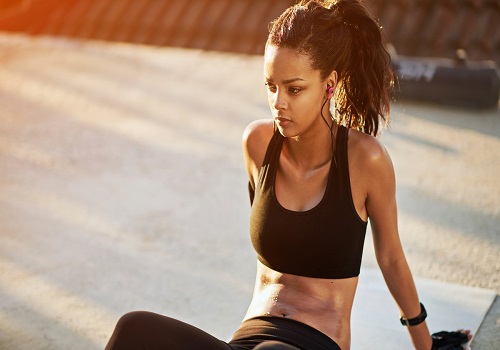 We have all heard that exercise plays a vital role in maintaining health and preventing the development of multiple diseases. In general, regular exercise has both physical and psychological benefits. It provides significant help to patients in controlling weight, managing blood pressure, controlling cholesterol level, and reducing the risk of suffering from heart disease. Psychological benefits of exercise may include improved sleep quality, improved mood, and reduction in the symptoms of depression.

But, along with various health benefits regular exercise confers, it is also associated with the inherent risk of it is pursued compulsively or to an extreme. Excessive exercise is considered to be a medical condition that is related to various threats to overall health. Excessive exercise can be defined as a maladaptive pattern of exercise that results in both negative physical and psychological consequences. 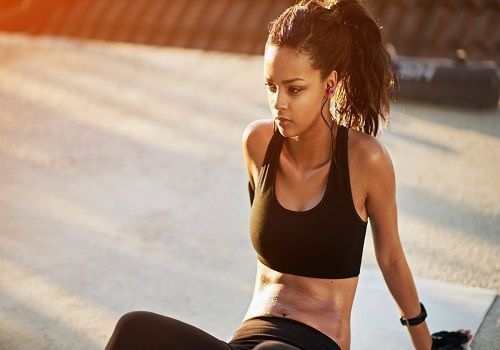 According to Dr. William Glasser, exercise addiction can be categorized into two - positive and negative addiction.

The term addiction perfectly fits a person who engaged in excessive exercise. This is because the term addiction is characterized by a repeated failure to control the behavior despite its consequences. It signifies a behavior that provides relief from internal discomfort such as anxiety.

What are the warning signs of exercise addiction?

Some of the warning signs that may indicate the presence of exercise addiction include:

What distinguishes everyday exercise lover from someone who is addicted to exercise?

Well, there are certain traits in an individual that indicates if he or she is addicted to exercise. Exercise addiction is based on the following criteria:

1. Withdrawal - When an individual fails to exercise, he or she experiences certain negative effects such as anxiety, problems with sleep, restlessness, and irritability.

2. Tolerance - In order to see the desired results, people suffering from negative exercise addiction increase their time of exercise to a great extent.

Exercise addiction experience any illness or pain, he or she ignores the pain and continue to exercise even though it is medically contraindicated. They lose their control.  When an individual with There can be many causes of exercise addiction. Most often, people involve themselves in exercise addiction because they want to control their body weight or when a profession demands them. Also, researchers have stated that many times women to are between the ages of 35 to 50 are often scared of looking old and aging. Hence, they get themselves involved in excessive exercising.

Can exercise addiction affect the brain?

Yes!! Exercise addiction can have a significant impact on the cognitive system in the human body. Multiple studies have stated that there is a strong relationship between exercise and changes in the level of hormones. When exercise is done for a limited amount of time every day, it provides the infinite number of benefits to an individual. But, when exercise becomes an addiction, it causes fluctuations in the level of hormones that increase the risk of complications.

There is a correlation between exercise and the hormone, endorphin. Endorphin belongs to the class of hormones that endogenous opioids. Endorphins are released from pituitary glands into the circulatory system and the neurons that produce endorphins are primarily located in the ventromedial arcuate nucleus, which is associated with the hypothalamus and limbic system.

Also Read: Things That Can Screw Your Beauty Sleep

Exercise intensity and the duration of exercise are crucial factors that lead to an increase in the concentration of endorphin. It can be said that exercise needs to be performed at above 60% of the individual’s maximal oxygen uptake.endorphins. Stress and pain are considered to be the biggest factors that could lead to an increase in   Evidence have shown that endorphin can interfere with the release of some other neurotransmitters such as dopamine, acetylcholine, and norepinephrine. These neurotransmitters are known to play an important role in keeping the normal functioning of a cognitive system.

How is exercise addiction associated with eating disorders?

Can genetics cause exercise addiction?