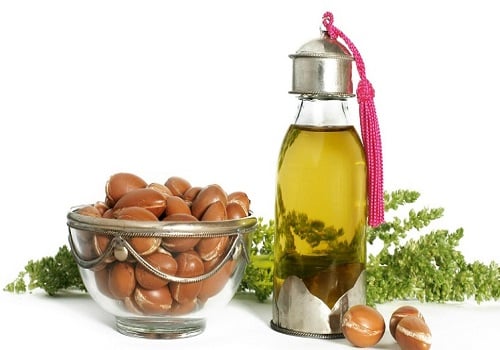 Argan oil is a natural product that is obtained from the argania spinosa tree (a species native to Morocco). It is rich in essential fatty acids and antioxidants, including vitamin E, polyphenols, linoleic acid, and sterols. Consumption of argan oil is said to help with certain health conditions, and it is now used across the globe for a variety of culinary, cosmetic and medicinal applications.

Argan oil is used for several different conditions over the world. Argan oil is used as a useful ingredient in a variety of personal-care products, including creams, lotions, serums, facial masks, shampoos, and conditioners. You can also purchase pure argan oil in pure form, which does not include any added ingredients. 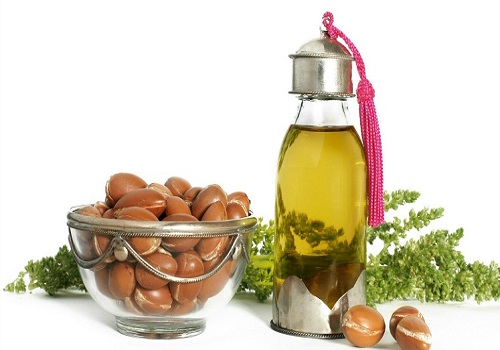 Read on further to know the many uses of argan oil.

Argan oil has currently become a popular ingredient for many skincare products. Some research suggests that intake of argan oil may help slow the aging process by reducing inflammation and oxidative stress. It can support, repair, and maintain healthy skin when applied directly to the skin, thus reducing visual signs of aging.

Argan oil has been a prevalent home remedy for treating inflammatory skin conditions for many years. Current research indicates that argan oil does contain several antioxidant and anti-inflammatory compounds, which helps to treat skin tissue.

Some studies have shown argan oil to be an effective treatment for acne. This can be because of, argan oil’s antioxidant and anti-inflammatory compounds which support reduced redness and irritation of the skin caused by acne. The oil may also contribute to keeping the skin hydrated, which is important for acne prevention.

Argan oil also moisturizes the skin effectively and has been claimed to treat a broad range of skin conditions such as acne, eczema, infections, and psoriasis.

Argan oil for hair is popularly used in many countries for years. The oleic and linoleic acids that make up the majority of argan oil’s fat content are important nutrients for maintaining healthy skin and hair. Argan oil is often directly administered to skin and hair but can also be effective when ingested orally.

Argan oil is said to be a natural treatment for dry hair, split ends, and scalp-health issues like dry scalp and dandruff.

Thought to strengthen nails, argan oil is sometimes recommended for treatment of brittle nails and other nail problems.

Has anti inflammatory and antioxidant properties and contains essential nutrients

The various phenolic compounds in argan oil are likely responsible for most of its antioxidant and anti-inflammatory properties. It is very rich in vitamin E, or tocopherol, a fat-soluble vitamin that serves as a potent antioxidant to reduce the damaging effects of many free radicals. This vitamin also has powerful antioxidant properties and very beneficial for good health.

Other compounds present in argan oil, such as melatonin and plant sterols, also play a role in its antioxidant capacity. Some research indicates that argan oil can be applied directly on to skin to reduce inflammation caused by injuries or infections.

Argan oil is a rich source of oleic acid, which is a monounsaturated, omega-9 fatty acid. Oleic acid is known to have important heart-protective benefits. One small human study has noted that argan oil was comparable to olive oil in its capacity to reduce heart disease risk through its impact on antioxidant levels in the blood.

In another small human study, a higher intake of argan oil was said to be associated with lower levels of  LDL cholesterol and higher blood levels of antioxidants. LDL cholesterol is not good for health and hence argan oil is helpful in lowering LDL levels in the body.

Some studies have shown argan oil may slow the growth and reproduction of certain cancer cells. In one test-tube study, a pharmaceutical-grade mixture of argan oil and vitamin E has been shown to have positive effects in treatment of breast and colon cancer.

Although these preliminary studies are intriguing, more research is needed to determine whether argan oil could be used to treat cancer in humans.

In some other studies done it has been indicated that argan oil may also help prevent diabetes and further studies are needed in this field.