Knowing the benefits of sun salutation 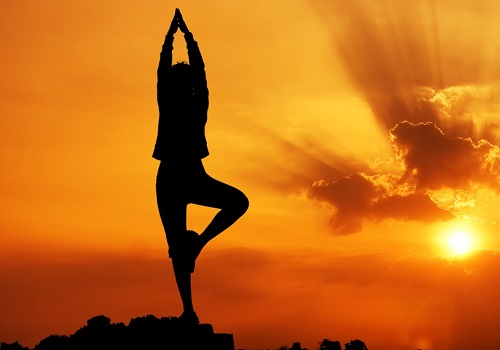 Sun salutation, also known as Surya namaskar is an ancient form of yoga and it is one of the oldest forms of exercise that are known to people. It is one of the most popular yoga postures, consisting of 12 sequences with each posture counteracting the preceding one and producing a balance between flexion and extension. It is performed with synchronized breathing and aerobic activity.

Multiple studies have been conducted and researchers have suggested that there are various health benefits of this exercise, but require the right execution. This yoga posture is combined with a sequence of proper breathing. The execution of this yoga posture should be rhythmic in nature and each posture and its transition should be executed in smooth cadence. Also, these postures should be performed with minimal jerks or ungainly movements. 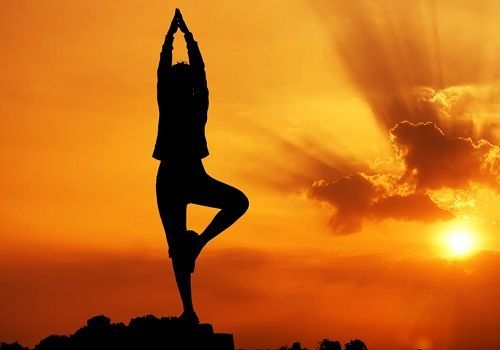 Surya Namaskar is a series of postures that require a strict breathing pattern. It helps in revitalizing each and every cell of the body and provides physical strength, flexibility, and mental calmness. Practicing Surya Namaskar has various benefits to the human body such as all abdominal organs in the body gets toned, stomach and intestine are stretched and compressed causes the complete message to the organs, such that they function perfectly. Studies have stated that developing the practice of Surya Namaskar can make a lot of changes in our whole lifestyle and attitude to life. Along with physical benefits, Surya Namaskar also provides emotional and spiritual benefits. Some of the benefits of Surya namaskar are as follows:

Surya namaskar is often known to promote sleep. It induces goodnight sleep. There are various factors that can have an effect on sleep, including physical as well as psychological factors. Surya namaskar is known to have a significant impact on almost all the factors that can affect sleep, such as stress. Stress is known to be the most common cause of impaired sleep. prolonged impaired sleep can cause sleep disorders.