Binge watching and its harmful effects 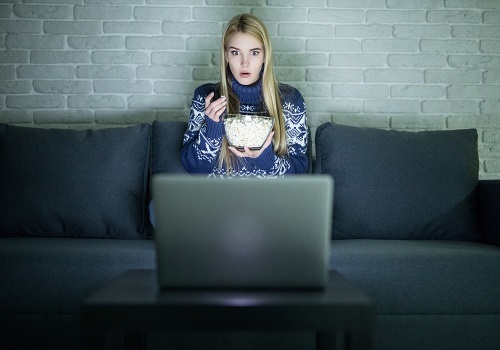 Introduction to the internet has brought so many changes. Nowadays people have begun to binge-watch television shows. Binge-watching is defined as a process of watching continuous episodes of the show in a single sitting. Binge-watching is very harmful to the human body as it involves sedentary behavior i.e a behavior in which sitting and lying is the dominant behavior and it requires low energy expenditure. The adverse effects of sedentary behavior are very much apparent.

Numerous studies have been conducted to investigate the effects of binge eating on health. It was observed that television watching is one of the most common contributions to sedentary behavior and it is not only related to sedentary behavior, but also to unhealthy eating. Hence results in other health problems. 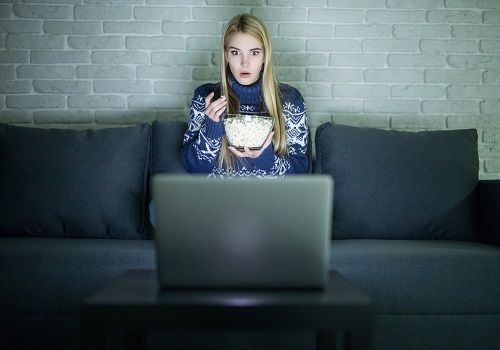 Obesity is one of the most common health risks that is associated with binge watching. According to the research, almost 20% of the world’s population is obese and hence, it is considered to be one of the health concerns. Obesity is a serious health condition which is characterized by the accumulation of excessive fat in the body and it is in excessive to such an extent that it starts to affect the human body.

According to the studies, people who watch four or more hours television per day had more body fat and a higher body mass index as compared to those who watch less than two hours a day. Obesity is not a single problem, but it is associated with many other health problems as well such as heart disease, high blood pressure, and diabetes mellitus.

Sleep is the most affected thing in people who love binge watching and there are various factors that are involved. Most often, people who watch television series for a long time compromise with their sleep and compromising sleep frequently increases the risk of developing sleep disorders. Sleep plays a vital role to maintain the health of an individual. It has been noticed that almost 98% of people who are involved in binge watching experience poor sleep quality. When the sleep quality is affected, secretion of some important hormones are also affected and as a result, it may affect overall well being.

Although there are many sleep disorders that can occur in people who are involved in binge watching, insomnia is the most common sleep disorders associated with it. Insomnia is characterized by a condition in which an individual experience difficulty in falling asleep or staying asleep. Even when a person sleep, have bad sleep quality. Most often, binge watching is done at nighttime and hence, the quality of sleep is disturbed. For adults, 7 to 8 hours sleep is essential for health and when it is disrupted, again and again, it starts to cause negative effects on an individual. Many times, the sleep disorder can cause some mental problems as well and it might be left undiagnosed until it starts to show its effects.

It has been suggested that effects of binge watching on neurological pathways is mainly responsible for addiction. The reward center of the human brain is triggered when undergoing a pleasurable, substance or behavioral experience and the communication between the brain neurons play an important role in the reward system.

Many researchers have stated that people, especially children who watch television for more than two hours are at high risk of having low vision. Now a days, a large number of people, including young children are wearing spectacles and studies have stated that watching television for a long duration is one of the leading cause of it. Vision plays a vital role in life and whenever any impairment with vision occurs it significantly affect the quality of life. Watching television is associated with many radiations that can cause harm to eyes and when exposure to these radiations become frequent and for a long duration, it becomes problematic for the eyes.