Are you aware of body mass index? 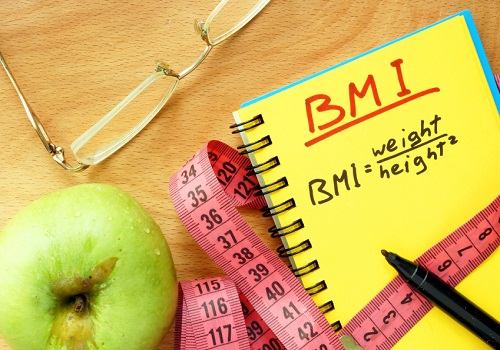 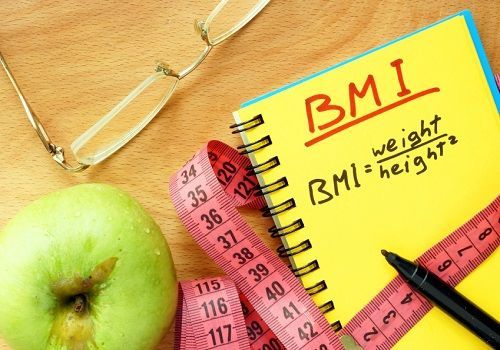 Polycystic Ovarian Syndrome or PCOS is a common endocrine problem that affects many women of reproductive age. It is a serious hormonal disorder that is associated with many complications such as hirsutism, insulin resistance, pregnancy problems, metabolic syndrome, and cardiovascular disease. High body mass index or obesity is closely associated with PCOS and according to many studies, In the United States, more than half of the patients who have polycystic ovarian syndrome are either overweight or obese. Increased weight is linked with several abnormalities of sex steroid metabolism which results in an increased production of androgen and becomes one of the causes of PCOS.

Obesity is a major health concern worldwide, and it is viewed as a complex disorder and a significant risk factor for cardiovascular disease. Obese people are at an increased risk of developing cardiac disease and especially heart attack. Obesity increases cardiac output and cardiac workload, and this increases the pressure on the heart. Obese people are more likely to suffer from high blood pressure as compared to lean or healthy people, and this leads to an increase in arterial pressure. Obesity increases the risk of left ventricular hypertrophy and other abnormalities related to the cardiovascular system.

Cancer is one of the leading cause of death in developed countries and there are a lot of evidence that supports a relationship between obesity and cancer. Obesity often leads to an increase in the level of many hormones and inflammation and sometimes these fluctuations in the level could lead to the development of cancer. Obesity and overweight are linked with 13 different types of cancer. The relation between obesity and cancer can also be explained through the changes in the endogenous levels which causes an impairment of the normal balance between cell proliferation.

Osteoarthritis is a chronic condition that is related to the joints, and it is characterized by swelling, stiffness, and pain in the joints. The most common effect of obesity on the musculoskeletal system is the development of osteoarthritis. According to the researchers, weight loss on osteoarthritis significantly improves the pain and other symptoms of this disease, and it also delays the progression of the joint structural damage. They also suggested that the people who have a body mass index of more than 30 kg/m2 are more likely to develop knee osteoarthritis as compared to the healthy weight people.

Tags: Body fat percentage, How much should i weigh, Healthy body fat