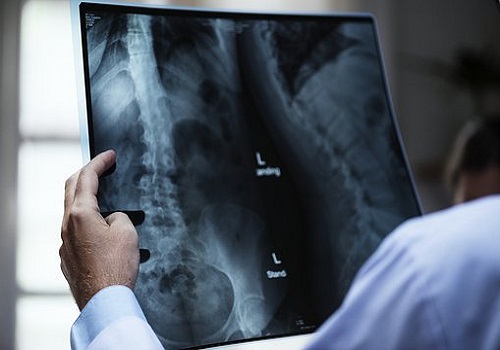 We know that all the types of cancer are so malignant that they directly affect the immune system of the body and make them worse. One of those cancers in bone cancer that is fatal to health.

Bone Cancer is an uncommon and malignant tumor of the bone that affects and destroys other normal bone tissues. It occurs when a tumor, or an abnormal mass of tissue forms in a bone. It can be malignant as well as benign. It could begin in any part of the body, but mostly affects the long bones that make the arms and legs. Both benign and malignant may grow and damage healthy tissues of bone but the difference is that benign ones do not spread whereas a malignant one move to other parts of the body and destroy other cells as well. Various types of bone cancer occur. Some take place mainly in children while others in adults. 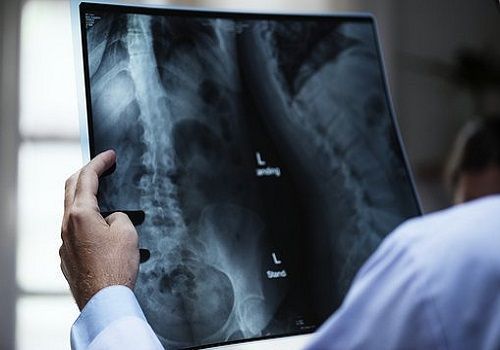 Also Read: What to eat for Cancer Patients?

The most serious of all the cancers are Bone Cancer. They grow directly in bones or surrounding tissues, called as cartilage.

Sometimes, cancer can also grow from other parts of your bone to the bones which are called Secondary Bone Cancer.

Types of cancer may include:

What are the main causes of Bone Cancer?

There is still not a clear cause, but doctors commonly believe that cancer begins when there is an error in the cell’s DNA. The cells start growing in an uncontrolled order. They further form a mass of tumor that spread to other parts of the body as well causing damage to them.

The signs of bone cancer may include

There are some risks that are associated with the increased risks of cancer:

There are various ways in which you can get the diagnosis. But, before that also first the patient’s past treatments, as well as family history need to be known by the doctor. After getting all the oral information, diagnosis is done.

1. X-Rays:It clearly shows the location, shape as well as the size of the tumor. If an abnormal tumor is detected in the part of the bone, further imaging test are conducted to confirm the severity of the situation.

2. Biopsy: It is one of the main tests that are done by the doctors. In this, a small sample of tissue is analyzed to diagnose cancer. In two ways, the biopsy can be done. One may be needle biopsy and other is an incisional biopsy. In a needle biopsy, a small hole in made in the bone and a sample of tissue is taken with a needle-like instrument for diagnosing. This is not the case in incisional one. Here, a piece of tumor is cut down and then it is observed to show how malignant the tumor is.

The options for treatment depend on the size, location, type of tumor. The age and general health history also play a major role in further treatment. Various treatments are available like: