How Breathing In Polluted Air Affects You? 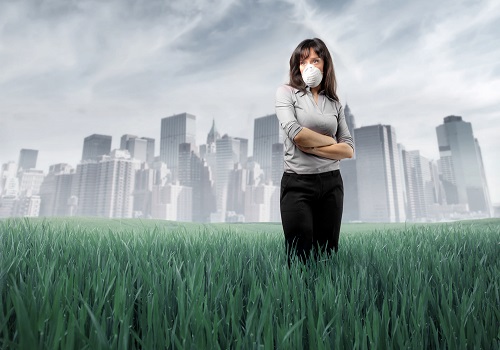 According to the World Health Organization (WHO), air pollution is the greatest environmental risk to health in 2019. Air quality has been a long standing concern in the United States and other parts of the world. It is estimated that nine out of ten people breathes in a polluted air every day.

Air pollution is one of the major concerns across the world due to its serious toxicological impact on human health and the environment. Multiple researchers suggest that air pollution is linked with millions of deaths each year. Air pollution has both short term and long term effects on the health of an individual.

Any agent that affects and spoils the quality of air is known as air pollutants. Air pollution can be defined as the presence of pollutants in the air that we inhale at an extreme level such that it creates negative effects on human health. There are many pollutants present in the air, but six major air pollutants include ground level ozone, carbon monoxide, sulfur oxides, nitrogen oxides, and lead. 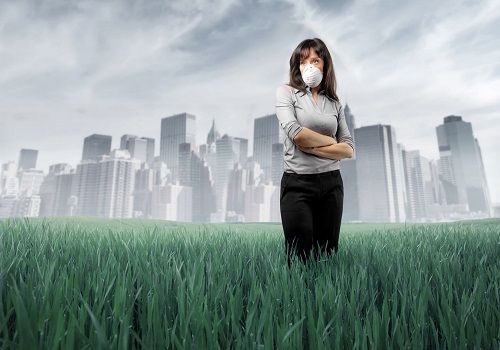 It is believed that the primary reason for the change in the atmospheric composition is due to the combustion of fossil fuels, used for the generation of energy and transportation. According to WHO, burning of fossil fuels highly contributes to air pollution.

Most of the air pollutants share some similarities and can be categorized into four groups:

The effects of air pollution on human health are both acute and chronic. It affects a different number systems and organs in the body and leads to the development of various health conditions. It affects a wide range of systems and organs such as respiratory system, cardiovascular system, digestive system, nervous system, and urinary tract system. Long term effects of air pollution could lead to the onset of the respiratory infection and increased inflammation.

As a result of the negative effects of air pollution on health, the following has been observed by multiple researchers:

1. An increase in lung cancer cases

Lungs belong to the respiratory system and play a vital role in the overall functioning of the body. Lung cancer occurs when the cells in the lungs go out of control and lead to the development of a tumor.

2. An increase in myocardial infarction cases

Carbon Monoxide in the body reduces the capacity to transfer oxygen. This reduction in the supply of oxygen to various parts of the body, including the heart is the main cause of cardiovascular diseases. Changes in the blood vessels also affect the flow of oxygen to the heart muscles and lead to the occurrence of myocardial infarction.

3. An increase in the cases of gastrointestinal problems

4. An increase in the cases of asthma

Asthma is one of the chronic diseases which affects the airways of the lungs and causes some serious symptoms such as shortness of breath, coughing, and chest tightness. Asthma is one of the serious conditions which impairs the health related quality of life of an individual.