The devil of Cancer remains incurable for many despite the advancement of technology and medicines. The abnormal growth of the cells anywhere in the body which could not be controlled usually results in Cancer. It could happen to anyone and at any place in the body. When the unwanted cells crowd the normal cells, the normal functioning of the body starts getting hampered. It is the most dangerous disease which still remains a subject of the doubt while diagnosing. Most of the times, it went untreated because of the improper check-up and that led the person to lose his life. 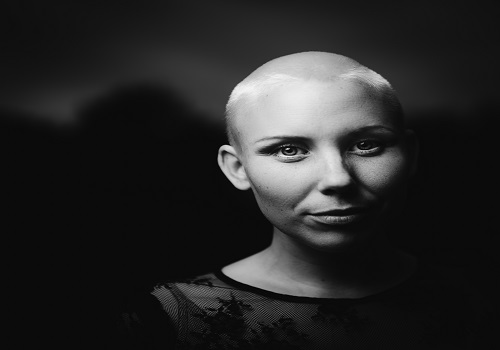 There are more than 150 different kinds of cancer. It is not just a common disease that comes and goes within the human being. It develops with the time and the last stage leads the person toward death. Every class of cancer is characterized by the symptoms that arise in the body. If you notice any abnormal change in your body, it is high time that you get checked by the specialist. It could be the symptom of cancer evolving in your body. It can start anywhere like mouth, breast, lungs or blood. The growth rate is completely different from other diseases. Those unwanted cells may make tumor that gradually grows and affect the digestive, circulatory or nervous system. The tumors release hormones that affect the entire system of the body. The cells of the tumor could also transport to other parts of the body destroying all the healthy cells along its way. This transportation of growth is known as metastasis. When it reaches the lungs, it is known as lung cancer.

Why is it dangerous?

Cancer is most dangerous in two conditions:

According to the survey conducted by the American Cancer Society, 1 out of every 4 deaths is caused by cancer. The World Health Organisation has issued a report in which it is the second most typical cause of deaths occurring. About 8.8 million deaths were recorded in the year 2015 due to cancer and approximately 70% of the fatalities were from low and middle-income countries. Around 22% of deaths from cancer were due to the reason of tobacco. These statistics simply show how evil the devil of cancer is.

Different kinds of cancer have different treatments. Most common are surgery, chemotherapy, radiation therapy. They are designed to fit the kind of cancer that a patient has. Many home remedies have also been introduced but it is better to talk about them with the doctor without implementing on your body as maybe some side effects persist in that as well.

The signs can vary with the type of cancer as every kind comes with different symptoms.

Suppose, in lung cancer, a person may show the following signs:

In breast cancer, signs are

In mouth cancer, you may notice

It is not necessary that the patient has to only undergo medical and physical side effects. When a person is diagnosed with cancer, it feels like his life has turned upside down. It is the most crucial phase of his life. Lots of emotions start flooding in. Some common difficulties that he had to bear mentally are:

It is extremely important to give love and support to the patients which they really desire at that time. If earlier diagnosed and properly treated, it could be cured and the person could live his life happily.