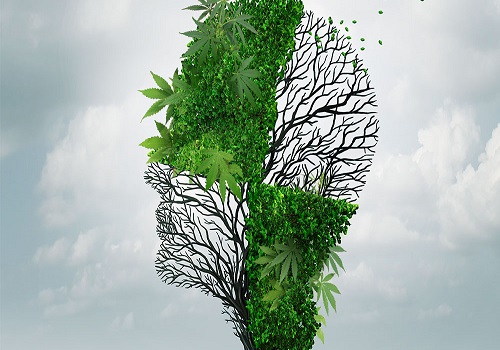 Autism Spectrum Disorder (ASD) or autism, as it is commonly called, is the name given to a broad range of brain development disorders characterized by difficulties in social communication and repetitive behaviors. It is a complex disorder mainly because it is a spectrum of brain development disorders and the characteristics are specific to each afflicted individual. The cause of autism is not exactly known but many environmental and genetic factors are known to contribute to it. Unfortunately, autism disorders are lifelong neurodevelopment conditions and no cure has been found so far. 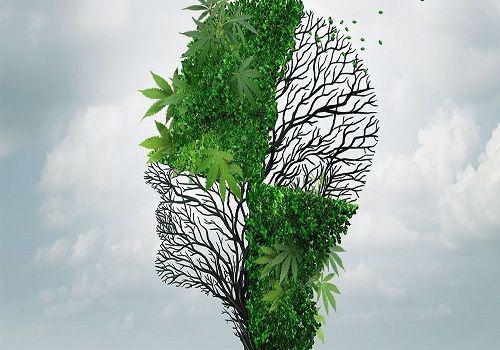 However, recently there has been an increased interest about compounds in marijuana being used as a treatment for a certain symptom of autism. There are many testimonials over the internet, mainly from parents of young children, reporting positive results after the use of cannabis-induced edibles. But doctors are still skeptical and don’t recommend cannabis, especially to minors, as there is not much medical research to back it up. Researchers are hesitant to study about this as the symptoms of autism vary from one person to another and the presence of so many variables makes it even more difficult.

Autism is classified as a range of conditions which are defined by issues with social skills, repetitive behaviors, and nonverbal communication. Some exhibit intellectual disabilities too. There are other physical and mental health conditions that are commonly exhibited in people with ASD like ADHD, phobias, anxiety, seizures and gastrointestinal disorders.

Also Read: Why you need to go on a vacation right now

A third to a fifth of people with autism have known to be also affected by epilepsy, a brain disorder characterized by recurring seizures. People who have an intellectual disability are the ones common to exhibit the autism-epilepsy overlap. The differences in brain development associated with autism have been observed to affect the activity of the neurons in the brain which in turn contributes to seizures.

Since autism is a spectrum disorder not everyone affected by it have the same characteristics. This means that each one has their own set of symptoms from mild to severe. Some may have difficulties in speaking and severe problems while others on the spectrum do well in school and can even work. Not every adult or child affected by autism exhibit intellectual disabilities.

ASD treatment generally consists of family and behavior therapy, sensory processing, anger management, and animal-assisted therapy, which all in combination focus on managing behavior of the patient. However, there is no pharmaceutical drug that addresses the core characteristics like social challenges, repetitive behavior, and difficulty in communication. Antipsychotic drugs which help with autism-related irritability have been in use but they are also known to cause side effects like heart problems, weight gain, nausea, and vomiting.

How can Cannabis help?

It is believed that certain types of autism may be due to a lack of endocannabinoids, a kind of chemical naturally found in the body and are similar to the components of marijuana and cannabidiol. This is the reason why more and more people are trying to search for a cure for autism in cannabis.

Once the cannabidiol product is taken into the body, it enters into the bloodstream and reaches the brain. And once at the brain, the cannabidiol interacts with certain receptors called the cannabinoid receptors found in the endocannabinoid systems that are spread throughout our nervous system. A more recent study has reported that the THC found in cannabis products has the ability to bind to these receptors and that these receptors possess therapeutic properties for managing autism. Another study says that this endocannabinoid system plays a role in managing the neuroinflammation which is believed to be the cause of autism in children.

It is important to note that the children receiving treatment through this do not actually smoke the traditional forms of marijuana and do not get high. They are given an extract of marijuana called CBD oil which is non-psychoactive. There are many anecdotal accounts of parents giving CBD oil to their autistic children and noticing dramatic reductions in aggressive behavior and improved socialization.

Future of Cannabis for Autism

Though the benefits of CBD in relation to disorders like anxiety, seizures, and hyperactivity are now widely known, much of the information comes from anecdotal accounts from the parents of autism affected children. Definitive studies in this matter are the need of the hour in making it medically proven and widely available to everyone. A lot of research is now happening in the area and hopefully, the results would help everyone in need.

If any parent is interested in pursuing the benefits of cannabis in autism treatment, it is highly recommended for them to discuss it with a medical professional.