Do you know some possible causes of diarrhea? 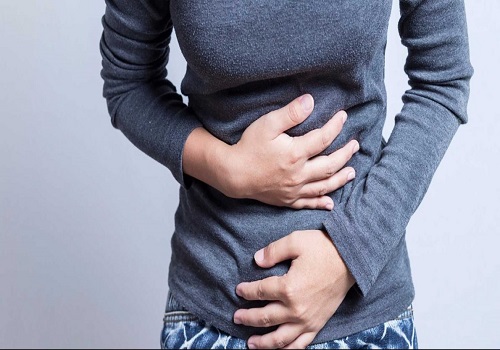 Diarrhea is one of the common health problems globally, and it is characterized by the passage of watery or loose stools for at least three times a day. Most often, people get acute diarrhea, and acute diarrhea is a condition that usually lasts for one or two days but is resolved soon.

Typically, there are three types of diarrhea:

1. Acute watery diarrhea - It is a type of diarrhea that can last for hours to days and can result in dehydration.

2. Acute bloody diarrhea - It is a type of diarrhea that can cause problems such as intestinal damage, dehydration, and malnutrition.

3. Persistent diarrhea - This type of diarrhea lasts for at least 14 days. 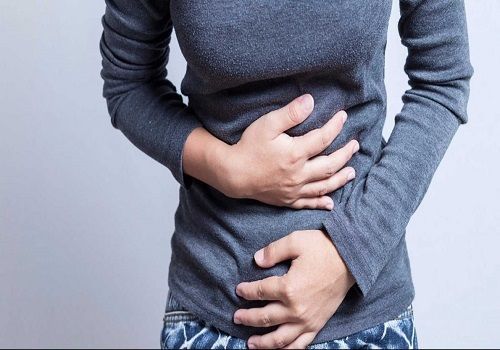 Dehydration is considered to be the most common complication that is associated with diarrhea. Dehydration is a problem which occurs when the body does not have enough water and water is vital for the human body. In the human body, water is required for various functions that are essential to staying healthy. Dehydration is accompanied by various symptoms such as lightheadedness, headache, dry mouth, muscle cramps, and reduced urine output.

Parasites, viruses, and bacteria are the most common cause of diarrhea. Parasites can enter into the body through food and water and settle in the digestive system. There are many viruses and bacteria that can cause diarrhea. Sometimes, diarrhea is a symptom, means that it is a sign of some underlying condition. Or we can say that it is an early warning sign of a condition that we might not know about.

Some of the possible conditions that can cause diarrhea are as follows:

Food poisoning is associated with various complications and diarrhea is just one of them. Food poisoning can result in the development of many diseases that can be life-threatening and impairs the quality of life of an individual. Diarrhea that lasts for more than three days is considered to be severe diarrhea.

Inflammatory bowel disease is common and it consists of the group of diseases that affects the gastrointestinal tract. It involves an inflammatory condition in which the immune system in the body attacks the parts of the digestive system. Primarily, inflammatory bowel disease consists of two problems - Crohn’s disease and Ulcerative colitis. Crohn’s disease is a chronic disease in which the inflammation extends through the intestinal wall from mucosa to serosa. Ulcerative colitis is a condition that affects the innermost lining of the large intestine, i.e colon, and rectum.

Gastroenteritis, also known stomach flu is a condition which is common and is characterized by the inflammation of the lining of the stomach, small intestine, and large intestine. Most often, gastroenteritis is caused by the virus, but it can also result from bacteria, toxins, and parasites. This disease is associated with a wide range of symptoms such as watery diarrhea, vomiting, headache, fever, chills, and abdominal pain. According to the research, gastroenteritis is the main cause of millions of cases of diarrhea each year.

Gastroenteritis is associated with a wide range of complications and dehydration is most common. The symptoms of gastroenteritis lead to the loss of water from the body and when the patient having this disease do not drink enough fluid to replace the lost water, dehydration occurs. Primarily there are four types of viruses that are the causes of most of the cases of gastroenteritis.

Giardiasis is a disease which is caused by the protozoan, known as Giardia intestinalis. Primarily, it is an infection of the small intestine and is characterized by symptoms like diarrhea, stomach cramps, nausea, bloating, fatigue, and weight loss. Usually, the symptoms of this disease appear within 3 to 25 days after an exposure. Giardiasis infection can occur in people of any age and anyone can get it. The exposure usually occurs through ingestion of parasites in food and water. Giardiasis is a disease which is associated with the occurrence of various other health problems and it is one of the main cause of traveler’s diarrhea. Many patients having this disease may not experience any symptom and at the same time, many patients may experience symptoms. Also, the severity of the symptoms can vary from one person to another in a great length.