All You Need To Know About Chronic Obstructive Pulmonary Disease 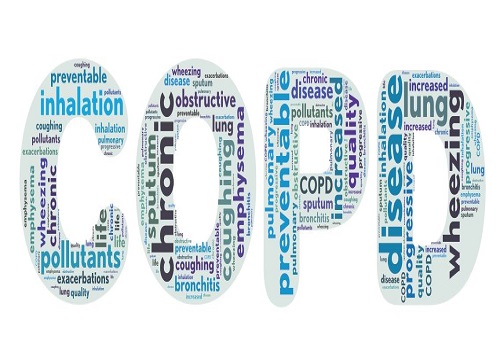 A chronic obstructive pulmonary disease (COPD) is a preventable but serious disease, which is characterized by airflow limitation that is not fully reversible. Usually, the limitation of airflow is progressive and is associated with an abnormal inflammatory response of the lung to gases. 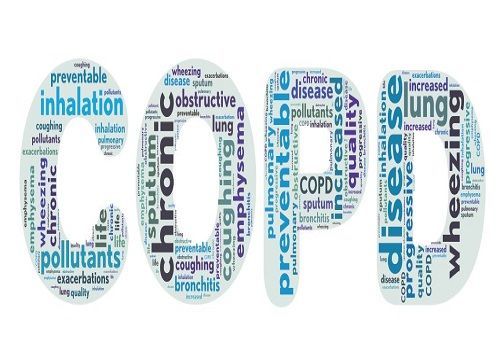 In general terms, a chronic obstructive pulmonary disease is a disease which makes it difficult to empty air out of the lungs. This difficulty makes an individual finds it hard to breathe and this results in shortness of breath. A chronic obstructive pulmonary disease is a term which is generally used to describe two medical conditions, namely chronic bronchitis, and emphysema. These two problems impair the flow of air in the lungs and make the breathing difficult.

Chronic bronchitis is a disease which is characterized by increased swelling and the production of mucus in the breathing tubes or the airways. The swelling and extra mucus in the airways makes the inside of the tube to be smaller than the normal, this results in an obstruction of airways. Chronic bronchitis is accompanied by symptoms like a cough with mucus or phlegm, for most days, for three months and for more than two years.

Also Read: List of Diseases causing the most deaths worldwide

Emphysema is a chronic disease which is characterized by overexpansion and thinning of the lungs, like blisters of the lung tissues. This disease occurs when there is a lack of air and this lack of air causes the expansion of the lungs, this results in loss of elasticity and destroyed tissues. Important alterations in the whole distal structure of terminal bronchioles are the main cause of the development of emphysema. This occurs due to the enlargement of air spaces, or due to the destruction of the alveolar wall. This results in the loss of respiratory surface and a decrease in the elastic recoil and lung hyperinflation. There are two types of emphysema:

1. Centriacinar emphysema - It occurs due to enlargement or destruction of the respiratory bronchioli, mostly in the apical zones. Most often, it is due to smoking habits.

2. Panacinar emphysema - It occurs due to the destruction of the alveolar walls and diffuse enlargement of pulmonary acinus, mainly in the basal zones.

The primary function of the lungs is to add oxygen and remove carbon dioxide from the body and patients having emphysema have an inadequate amount of oxygen in the blood and with time, the amount of carbon dioxide in the body increases. This majorly impacts the entire human body from the brain to the heart.

There are many factors that can be considered as risk factors for chronic obstructive pulmonary disease but cigarette smoking is one of the most common factors that are responsible for most of the diagnosed cases of this disease. In the United States, cigarette smoking is the most common and important risk factor of chronic obstructive pulmonary disease. Studies suggest that most people who have significant smoking history develop measurable airway obstruction. Cigarette smoking leads to inflammation involving a type of white blood cell, causes structural changes of the lungs and these changes are found in patients having chronic bronchitis and emphysema.

Certain studies suggest that genetics can also play a role in the development of a chronic obstructive pulmonary disease. It is believed that if one or both parents have a chronic obstructive pulmonary disease, the child is at a high risk of developing this disease as well. Air pollution, occupational exposures to dust and chemicals are also some of the risk factors of developing this disease.

Quitting smoking is one of the most important things an individual can do to decrease the risk of developing a chronic obstructive pulmonary disease. Cigarette smoking is not only associated with this disease but it is also the main cause of many other serious diseases as well, such as lung cancer.

Tags: Best Four Exercises To Ease Back Pain, What Complications Can Abnormal Testosterone Level Cause?, Asthma : Get aware of the chronic illness, Know some common asthma triggers