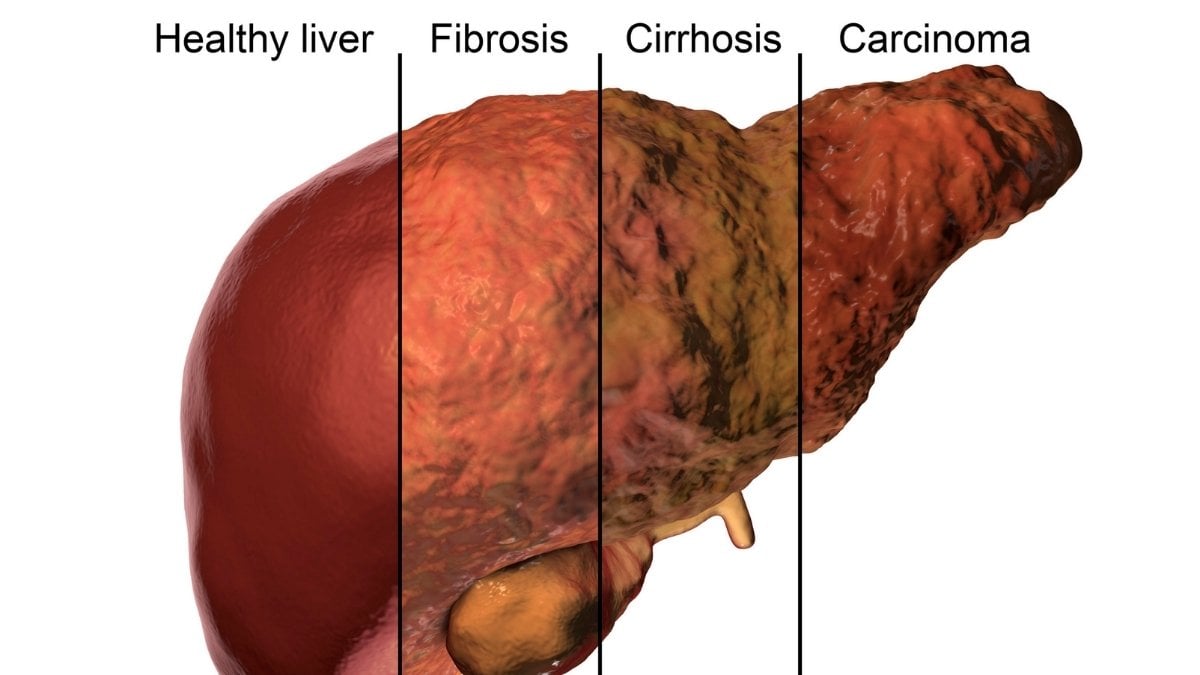 Cirrhosis is a serious disorder of the liver. It is basically a form of damage to the liver. The liver is the largest internal organ in the body and is responsible for multiple functions. The normal functioning of the liver is extremely important for living. It plays a vital role in removing and neutralizing the poison from the blood and it also makes a protein that regulates the clotting of blood and produces bile.

Any disorder occurring in the liver can lead to the damage of the liver cells, thereby resulting in scarring of the liver tissues known as fibrosis. Scarring of the damage liver tissues is a process called Cirrhosis, and it is a slow but progressive phenomenon. Sometimes, it may take up to 30 years to develop. It is associated with a wide range of symptoms and some of them are as follows:

Cirrhosis is defined as a final stage of chronic liver disease. There are many causes of cirrhosis and most often, it occurs due to alcohol or some other health problems.

The liver is a vital organ in the body and whenever any damage is caused to the liver it affects an individual in many ways. Some of the complications that are associated with the development of cirrhosis are as follows:

Ascites is defined as an abnormal accumulation of fluid in the abdominal cavity. It is a common complication of cirrhosis and approximately 50% of patients having cirrhosis also suffer from ascites. Abdominal distension and rapid weight gain is the most common symptoms of ascites, but some patients also experience symptoms like swelling of ankles and shortness of breath. Some of the factors that contribute to ascites in patients having cirrhosis are as follows:

Varices in defined as an abnormal enlargement of veins in the lower part of the esophagus. Esophageal is a tube that connects the stomach and throat. When an individual suffers from any serious liver problem, the risk of developing varices increases. Problems in the flow of blood to the liver are considered to be the main cause of this disease is when the blood backs up to the nearby smaller blood vessels, causes the vessels to swell.

It is believed that if a patient having cirrhosis does not develop varices, then the patient does not have very high pressure in the portal veins. Some of the symptoms that occur with varices include blood with vomiting, bloody stools, and in severe cases, it can lead to shock.

Hepatic Encephalopathy indicates a wide range of neuropsychiatrist abnormalities due to advance hepatic insufficiency and the risk of developing Hepatic Encephalopathy is strongly associated with the severity of the liver disease. Hepatic encephalopathy alters the psychometric tests oriented toward attention, working memory, psychomotor speed, and visuospatial ability, as well as electrophysiological and other measures of the brain. As this disease progresses, this disease can also cause disorientation to time and space, inappropriate behavior, and the state of confusion.