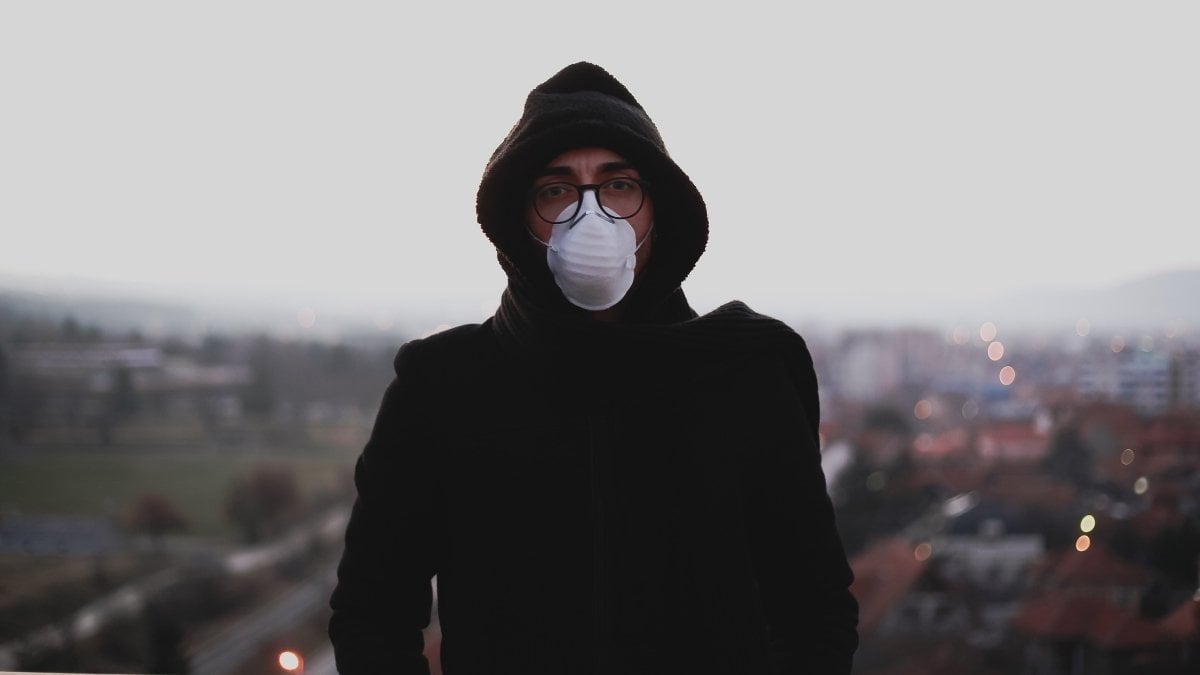 Air pollution is one of the leading causes of death worldwide. About 7 million people die of air pollution each year.

As per the survey of WHO, 9/10 people in the world breath the air comprising of many harmful pollutants.

4.2 million people lose their lives as a result of outdoor air pollution.

The number of people dying every year of air pollution is approximately 3.8 million.

What Are The Causes Of Outdoor Air Pollution?

Ozone is made up of three molecules of oxygen. We can classify it into two types:

The second most hazardous pollutant is particulate matter. It is the minute substances present in the air which the living organisms inhale and get sick. It comprises of dangerous chemical substances and water droplets.

The burning of fossil fuels releases a colorless and odorless gas – Carbon Monoxide. It decreases the amount of oxygen in the bloodstream and could be quite poisonous.

Insufficient oxygen in the blood can lead to improper functioning of the heart and brain.

It is the fourth most hazardous pollutant. The sources of lead include dust, soil, paint, air, drinking water, certain medications, etc.

Exposure to lead can cause damage to several organs. Some of the primary health conditions:

The emissions from automobiles and power plants produce a highly reactive gas – Nitrogen dioxide. Its presence in the air results in the formation of ozone and particulate matter, causing various respiratory issues.

Industries and power plants emit sulfur dioxide, which forms sulfur oxides and particulate matter in certain conditions. When we respire the air consisting of these harmful chemicals, several medical conditions can occur.

Also Read: Socializing Your Dog- 7 Reasons Why It Is Necessary

What Are The Diseases Caused By Air Pollution?

The obstructed airflow to and from the lungs can cause a series of lung disorders, collectively termed as a chronic obstructive pulmonary disease[COPD].

Asthma is a condition in which the airways that transport air to and from the lungs narrows down. It gets filled with mucus causing breathlessness, wheezing, coughing, chest firmness, and other similar symptoms.

It is a condition when a cough persists for several days or months. It can also last upto a couple of years.

It is a kind of hereditary disease that affects the lungs and digestive system. In this, the lungs choked with the buildup of a thick layer of mucus. The condition can be fatal or shorten the life of a person.

Emphysema is a condition in which the alveoli of lungs get damaged. The lungs cannot get adequate oxygen resulting in breathing shortness.

In pneumonia, the air sacs get filled with pus or certain fluids, causing severe inflammation and swelling. It can happen in either one or both of the lungs.

It is a form of lung disorder led by the absorption of crystalline silica dust. It causes fever, cough, breathing problems, cyanosis, etc.

People involved in glass manufacturing, ceramics work, mines, sandblasting, stone cutting, etc. are at the highest risk of getting the disease.

The out-of-control growth of abnormal cells in the body leads to cancer. Air pollution is the root cause of lung cancer and cancer of the urinary bladder.

Cancer of the liver, pancreas, and breast can happen with the prolonged exposure of particulate matter. Inhaling nitrogen dioxide, benzene, and automobile exhausts increase the risk of blood cancer.

How To Prevent The Diseases Caused By Air Pollution?

Poor air quality can deteriorate your health. People experience varied effects of air pollution depending upon their level of sensitivity.

Following are the steps you can take to safeguard yourself from the diseases caused by air pollution:

Keep a check on the air quality in your locality

Before stepping out of the house, visit air-qualityindex.com, and know the Air Quality Index[AQI] of your region. Most government agencies use this way to determine the amount of pollution in the air. The rise in the AQI of your region increases the risk of various health issues.

If you are already on some drugs, carry them with you while going out. It will keep your symptoms under manageable and under control.

Following things can improve the air quality in your home: