What Complications Can Abnormal Testosterone Level Cause? 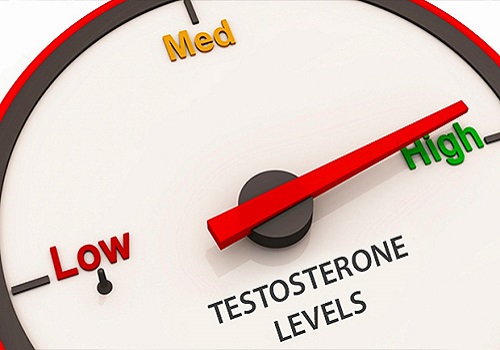 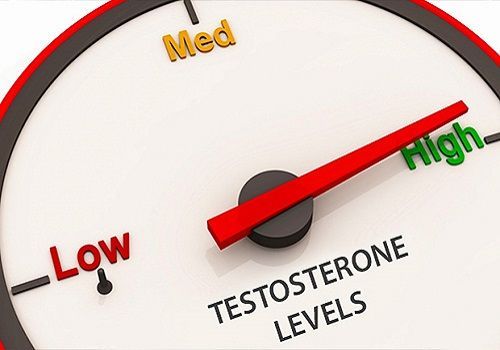 Testosterone plays a well known role in the development of sexual attributes such as increased muscles, bone mass and body hair in men. Testosterone deficiency in men is a common problem and in medical terms, it is known as hypogonadism. A decline in testosterone level has a major impact on the psychological processes that have an effect on different organs of the body. When men suffer from hypogonadism, key domains of life are affected:

Also Read: Role And Importance Of Proteins In The Body

Erectile dysfunction is defined as an inability of a man to attain or sustain erections during the sexual intercourse. Low testosterone level contributes to the development of erectile dysfunction by increasing smooth muscle apoptosis and reducing erectile tissue relaxation and the production of nitric oxide. An erection is caused by an increased penile blood flow that results from the relaxation of penile arteries and smooth muscle relaxation in the corpus cavernosal. Relaxation of penile arteries and corpus cavernosal smooth muscle is mediated by the release of nitric oxide. Nitric oxide increases the synthesis of cyclic guanosine monophosphate (cGMP) which in turn increases the flow of blood in the erectile tissue.

Testosterone deficiency is associated with a variety of symptoms and in addition to physical signs, it is also associated with various psychological conditions such as forgetfulness and depressed mood. There are some pieces of evidence that suggest that when there is a significant reduction in testosterone level, the cognitive abilities and other cerebral functions may be impaired. Testosterone enhances mood and cognitive function.

Testosterone is a hormone that regulates the emotions and low testosterone deficiency is linked to anxiety and depression. Various researchers suggest that it can be the result of irritability, low sex drive, sexual dysfunction and other problems that are associated with low testosterone level.

Insomnia is another sleep disorder which can be the cause of low testosterone level. It is one of the common sleep complaints that is characterized by difficulty in falling asleep, struggling to maintain sleep at night, and poor quality of sleep. There are many causes of insomnia which include depression and anxiety. As stated above, depression and anxiety are the most common psychological disorders that are associated with low testosterone level in the blood. Insomnia is of two types. Primary insomnia is defined as a sleep disorder that is not associated with any existing medical condition. Whereas, secondary insomnia is defined as a sleep disorder that results from a medical condition.

There are pieces of evidence that makes it clear that testosterone plays a significant role in glucose metabolism. Various studies have reported that there is a direct correlation between plasma testosterone and insulin sensitivity and low levels of testosterone are associated with increased risk of diabetes mellitus. Studies stated that people who suffer from diabetes mellitus are found to be low on testosterone level.

Tags: Knowing The Types Of Prostate Diseases, 3 Things To Know About Premature Ejaculation, Do You Know That Anxiety Can Be Dangerous?, 5 Reasons That Cause Low Libido