COVID-19 And Black Live Matter Movement: How Is America Dealing With Dual Crises?

COVID-19 And Black Live Matter Movement: How Is America Dealing With Dual Crises?

Amidst the COVID 19 updates, a video of George Floyd's death at the hands of a cop in Minneapolis, United States of America went viral on 25th May 2020 and triggered protests across the globe. These protests across the United States of America brought renewed attention to the killing of black Americans during the past decade and the ongoing concern about racism in America.

In some cities of the United States of America, the police response to the incident has further fueled protesters, prompting calls to defund the police. In Washington D.C., President Trump’s use of the military and federal police to seize control of parts of the city — including dispersing peaceful protesters in Lafayette Square near the White House — has drawn heavy criticism from the people and top military figures.

Floyd’s killing, in the midst of the coronavirus pandemic that has excessively infected and killed black people, has exposed long-standing racism in America and forced a profound reckoning across society.

Floyd's repeated cry for help, "I can't breathe", while being restrained provoked comparisons between the demise of Eric Garner in 2014. Garner, an unarmed African American man, had uttered similar words multiple times as he was held in a chokehold by a cop in New York City before he died.

'I can't breathe” has now become a rallying cry among protestors.

In 2013, after the acquittal of a citizen who fatally shot a teenager named Trayvon Martin in Florida the year before, the hashtag #BlackLivesMatter started trending on various social media platforms, and movement against racism in America sprung up. 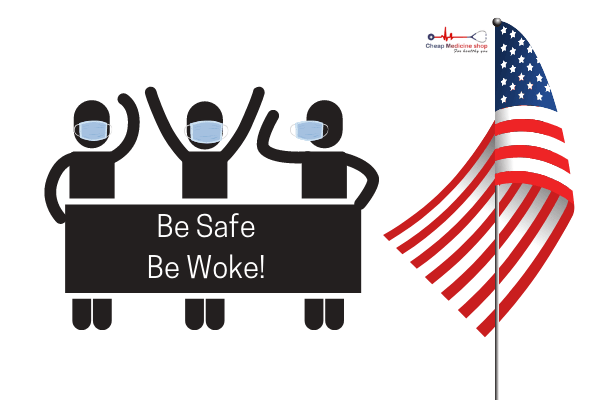 The Black Lives Matter achieved national fame in 2014 during protests against the death of Eric Garner. This movement was started by three African American women, extended over the United States of America, and invited public interest globally. To a great extent, Black Lives Matter is decentralized and does not have a conventional hierarchy.

After George Floyd’s death, the incident once again brought to the fore concerns over the law enforcement’s bias against the African American minority, with Floyd’s death being cited as the most recent incident of racially-driven police brutality, giving rise to protests against racism in America and the Black Lives Matter Movement.

The Protest Situation and Coronavirus

After spending months being cooped up at home to forestall the spread of coronavirus, people have rampaged by the thousands over the past few weeks to protest against police killings of Black people and decades of systematic racism in America.

Yes, it is obvious that these large gathering of people have given birth to concerns about a spike in coronavirus infections—yet they have likewise been shielded by some public health specialists, who contend that racism in America is itself a significant public health threat.

The danger of transmitting coronavirus is likely higher outside, and many protesters have been wearing masks while protesting. But some health experts note that there is still a risk— particularly given the close interactions between police and the protesters, the use of chemicals such as tear gas and pepper spray that disturb the mucous membranes causing tearing, runny noses and coughing and the corralling of arrested protesters in jam-packed vans and prison cells.

Presently, according to the COVID 19 updates, there is not any evidence that the protests have caused an increase in coronavirus cases. Also, any rise in cases from the protests would be difficult to filter from the fact that states are reviving all in all, as indicated by Caroline Buckee, an associate professor of epidemiology at the Harvard T.H. Chan School of Public Health.

The Scientific American spoke with Buckee about the risks posed by protesting, the difficulty of tracing coronavirus infections back to the protests, and how to stay safe while exercising one’s democratic rights.

The Trump administration’s handling of the coronavirus and the send-in-the-military response to peaceful protests against racism in America, particularly the killing of a black man by the police are the latest manifestations of the societal sinkholes and rot that have undermined the democracy.

The viral pictures of American police brutality alongside presidential tweets and photo ops indicating no compassion, humility, grace, or understanding are unexplainable. Unlike Abu Ghraib or Newtown, when the president quickly went out with an announcement and action, this time worldwide audiences do not see empathy, they see turmoil. Rather than support for Black Lives Matter, the president just affirms Trump Matters.

This spring, Trump's continuous bungling up of the coronavirus emergency, and inclination for both adulating himself and blaming others brought worldwide loathsomeness and condemnation.

All this won't be easy.

The United States of America is burning gravely at this moment. There is a need for a re-imagined leadership plan for the post-coronavirus, post-peace protest world that is ahead, and it must be strong, large, and brave.

Also Read: America Protests Amid COVID 19- How To Ensure Safety?

Is There An Increase In Coronavirus Cases Due To The Black Lives Matter Protests?

According to a study published by the National Bureau of Economic Research, there is no evidence yet that the wave of Black Lives Matter protests across the United States of America has sparked coronavirus.

The coronavirus is spread through close contact when infected people sneeze, cough, or talk.

The researchers said, the size of the Black Lives Matter protests is one major factor that researchers think may add to the spread of the coronavirus infection. They likewise considered the deployment of tear gas and pepper spray by the police — which can prompt coughing— or whether there were reports of arrests and looting.

Using coronavirus case tallies from the Centers for Disease Control and Prevention and information from SafeGraph, an organization that gathers anonymous cellphone data to show the movement of people, the specialists were able to take a gander at not just how many coronavirus cases were trending in various cities but also how protests affected the behavior of those people who did not participate.

The researchers found a relative increment in stay-at-home behaviors by those not going to protests after they began in a city, with individuals really starting to remain at home by the third day of the protests.

In the paper, the authors recommended that this increase in remaining at home may have balanced the reduction in social distancing observed by those participating in protests.

Nonetheless, the authors said that while there was little impact on the spread of coronavirus for countries as a whole, it is very much possible that the Black Lives Matter protests have caused an increase in the spread of among the individuals who really went to the protests.

As the coronavirus situation continues to change rapidly, the future seems unpredictable. Until then, stay home and stay safe! 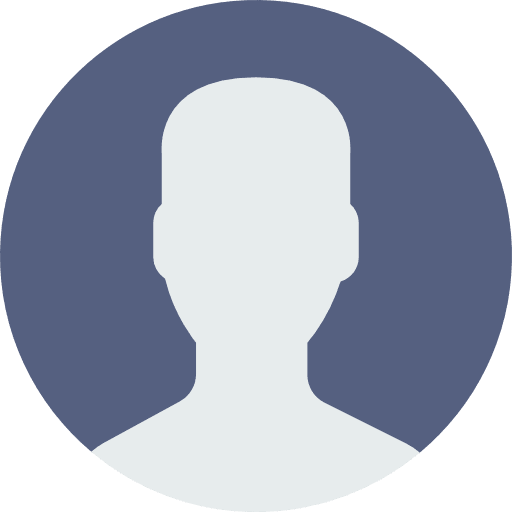