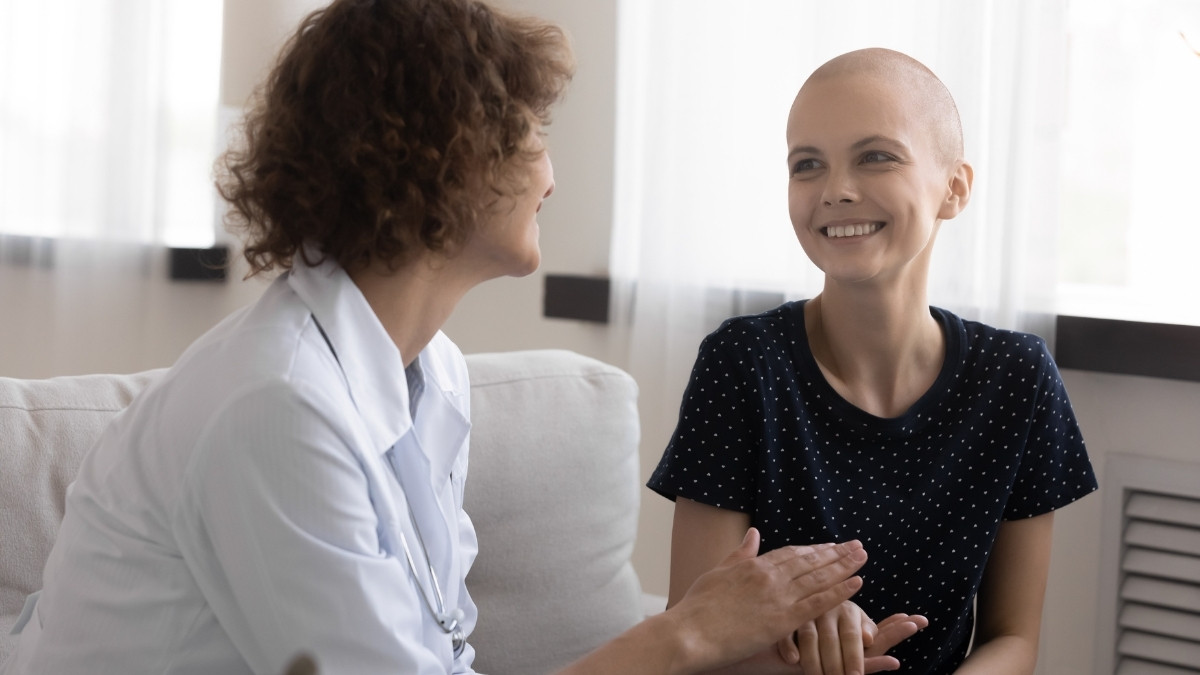 As fatal as it is, it is a sad fact that cancer is a prevalent disease. According to the American Cancer Society, 1.9 million people in the U.S. have already been diagnosed with cancer in 2022.

Cancer is a disease in which a group of abnormal cells grows uncontrollably. It is one of the leading causes of death worldwide. This disease begins in a region of the body and, if not controlled, can invade or spread to other parts of the body. This malignant tumor later develops into the metastatic state when it spreads in the whole body.

While it is a fatal disease, modern medical science has devised several treatments to cure it. These are radiation therapy, hormone therapy, chemotherapy, etc.

However, the chances of survival are best when diagnosed with malignant cancer. Even after the treatment, the people with this disease must undergo lifelong care to not develop the disease again.

So what causes cancer?

According to studies, most cases are due to common risk factors such as tobacco use, dietary habits, consumption of alcohol, and infections. Genes and environment also determine the risk of this disease in an individual. Therefore, adopting a healthy lifestyle is key to reducing risk.

What are the main symptoms of cancer?

Different types of cancer display different symptoms. For example, when it develops in the breast, including a lump near the armpit, upper region of the breast, or near the collarbone is called breast cancer. Whereas lung cancer symptoms can be spotted with breathing problems and coughing.

However, some commons signs must be checked for-

If you experience these conditions, you should immediately refer to a medical check-up.

5 Most Deadly Types of Cancer

Lungs are the most crucial organ in the respiratory system and play a vital role in gas exchange. Unfortunately, lung cancer is considered one of the deadliest types and is the sole reason for millions of deaths.

It begins with abnormal cell growth in the organ that forms a malignant tumor.

Cigarette smoking is one of the most significant single factors that cause this disease. Carcinogens found in cigarette smoke lead to DNA damage. They may result in irreversible effects on the biological mechanism that controls the growth of the cells.

Only 10% to 15% of total cases occur in people who have never smoked. Most of these cases are not curable, but the treatment depends on the stage of this disease and the person’s overall health.

However, some cases of lung cancers can be controlled with anti-cancer medicines like Gefitinib (Iressa) if the doctor finds it right.

Breast cancer is one of the most common types of cancer among women.

According to one study, more than one million women are diagnosed with breast cancer every year.

ALSO READ: Breast Cancer- Things You Should Be Aware Of

It is a type of cancer that develops from the breast tissue and appears as a lump in the breast. There are many different types of this disease, and hormone receptor-positive breast cancer is one of the most common types. It occurs when dead cells grow in response to estrogen and progesterone hormones.

Some of the risk factors that are associated with this disease. include obesity, lack of physical exercise, hormone replacement therapy, etc.

The liver is a part of the digestive system located on the right side of the abdomen. It performs many functions, such as producing bile to dissolve fat, releasing glucose whenever required, and storing nutrients.

ALSO READ: Everything about liver cirrhosis

Every year, In the United States, there are reports of thousands of cervical cancer cases. It develops due to the abnormal growth of cells. This disease begins in the cervix and can spread to other parts as these cells start growing disproportionately.

Many risk factors lead to the development of this disease, such as smoking, weak immune system, birth control pills, and starting sex at a young age.

Colorectal(colon) cancer can cause changes in bowel movement, weight loss, and fatigue.

Most of the time, this disease starts as a growth on the colon’s inner lining, and these growths are known as polyps. Polyps are of many types and, over time, can convert into cancer, but all sorts of polyps do not.

Therefore, it depends on the type of polyps. If the disease forms in the polyp, it grows in the colon or rectum wall. It is one of the common types and has many risk factors. Some of the risk factors that can cause this disease include diet, obesity, smoking, and a lack of physical activity.

It is essential to create awareness of the types of cancer and encourage people to take the warning signs seriously. In addition, it can help people know about its development at an early stage.

Please share this post with your family and friends and create awareness among them. Tell them to start recognizing early warning signs and reduces the risk of many health problems. Stay Safe, Stay Healthy!!