Understanding Dementia And Its Various Types 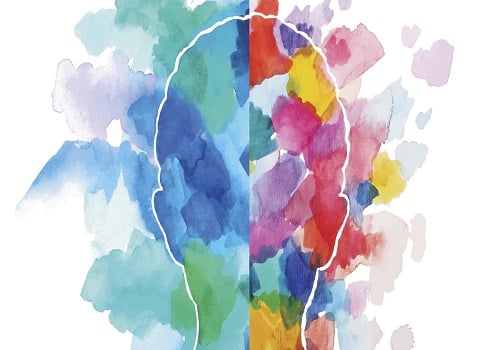 Dementia is a medical term used to describe a collection of symptoms that are caused by disorders which affects the cells of the brain. Dementia is a syndrome in which the functioning of the brain is affected to such an extent that it interferes with an individual’s normal working life, it affects the thinking, behavior and an ability to perform everyday tasks. It affects every person uniquely and each person experience dementia in their own way. It is a progressive disease, therefore the symptoms of this disease will get worse over time. 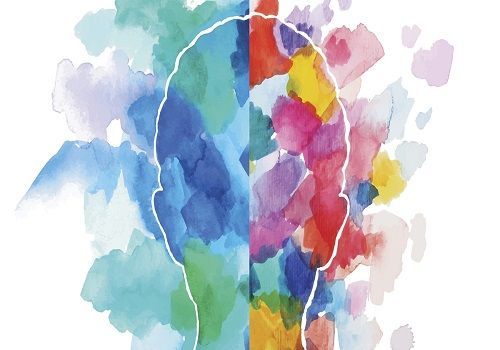 Alzheimer’s disease is the most common type of dementia and it accounts large proportion of cases. It is the disease of the brain that causes problems with thinking, memory and behavior. Generally, the symptoms of alzheimer’s disease are mild to start but over time, they get worse and interferes with daily activities. Most of the time, memory lapses is the earliest symptom of this disease or in particular, a patient finds it difficult to recall recent events and learn new information. This disease damages the hippocampus, a part of the brain that plays a central role in day to day memory. Memory difficulties are the early symptoms of this disease but with time, a patient having this disease develop  problems with other aspect of reasoning, memory, communication and perception. The prevalence of this brain disorder is increasing and in the United States, it has become a critical public health issue.

Frontotemporal dementia occurs due to damage to the nerve cells in parts of the brain known as frontal and temporal lobes. When the nerve cells in the frontal and temporal regions are attacked, these lobes shrink and as a result it develops difficulties in the functions of thinking and behavior that are controlled by these regions of the brain. The functioning of frontal lobes include planning, prioritizing, multitasking and it also manage emotional response. Frontotemporal dementia is divided into three types:

Vascular dementia is the second most common type of dementia following Alzheimer’s disease and it is described as a problems with reasoning, planning, judgement, and other thinking skills are plays a significant role in daily activities. It is also known as vascular cognitive impairment and it occurs due to reduced blood flow to the brain. The symptoms of vascular dementia gets worse over time and the severity and the speed of progression of this disease may vary from person to person. Vascular dementia is divided into different types and two most common of these include:

Mixed dementia is defined as a coexistence of vascular pathologies and alzheimer’s disease in the same dementia patient. Mixed dementia consists of the features of both Alzheimer’s disease and vascular dementia. Therefore, changes to the functioning of the brain are the result of both, build up of damaged tissue and blocked blood vessels. It affects the way the cells of the brain works. Mixed dementia develop gradually and some common symptoms that develops in the patients having mixed dementia include, difficulty concentrating, communication problems, confusion, sudden changes in mood, and difficulty remembering recent events.

Tags: 5 Things Women Must Know About Menopause, Can Too Much Calcium Be Harmful To Your Health?, 5 Herbs To Treat Hypertension, 4 Diseases That Mostly Affect Children