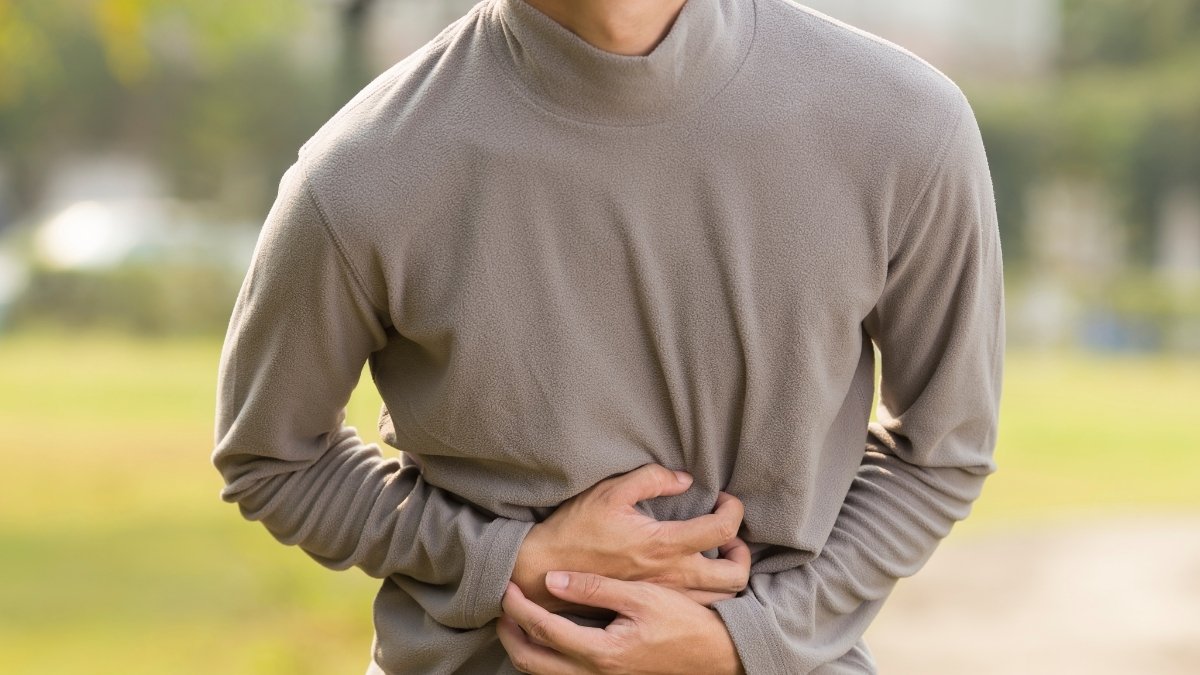 Indigestion is very common and has become a regular part of many people’s lives. It is even known as dyspepsia. Indigestion symptoms can occur from unhealthy practices like over-eating, eating too quickly, and spicy food. Besides these other examples of dyspepsia are excessive caffeine intake, alcohol, smoking and eating and drinking simultaneously.

An Inflammed stomach lining can also cause discomfort in the stomach. However, sometimes, dyspepsia can be due to diseases of the stomach.

Dyspepsia can result from psychological factors such as stress and anger. These factors can disturb the mechanism that controls the contraction of the muscles and intestinal muscles. The undigested food ferments in the intestines producing hydrogen and carbon dioxide gases.

Indigestion or dyspepsia is a general term used to describe discomfort in your upper abdomen or chest. In addition, it is often an underlying symptom of other conditions, including gastroesophageal reflux disease (GERD), ulcers, or gall bladder disease.

Dyspepsia is relatively common, although one must pay attention to persistent stomach pain affecting the quality of life.

Namely, indigestion may cause the following symptoms:

Although usually, dyspepsia can result from harmful eating habits, sometimes it can also act as a warning sign and should not be ignored. Some of the digestive conditions that can cause dyspepsia are:

Gastritis is a medical condition when the stomach’s lining becomes inflamed. Usually, the stomach releases strong acid and enzymes to digest the food. However, a stomach has built-in defences that protect the stomach lining against these acids and enzymes.

But, when built-in protection fails to function correctly, acid damage the stomach lining and causes inflammation. Gastritis has symptoms like a burning sensation in the upper abdomen, nausea and pain after eating. Hence gastritis symptoms can mimic indigestion symptoms.

A gallstone can be of different types and cause sudden pain in the upper right abdomen. The gallstones block the ducts of the biliary tract and cause pain known as a gallbladder attack or biliary colic. There are two types of gallstones:

Celiac disease is an autoimmune disorder that occurs because of consuming gluten. Gluten is a protein found in wheat, barley, and rye foods. A person with celiac disease’s immune system responds abnormally, causing inflammation and damage to the small intestine lining. The severity and the symptoms may differ from person to person.

Gluten intolerance attacks and damages the small intestine, leading to gastrointestinal problems. In some cases, celiac disease can also lead to infertility in both sexes. Osteoporosis and anaemia are the common diseases that are associated with celiac disease.

Gallstone is one of the most common causes of pancreatitis. These gallstones form in the gallbladder. The pancreas and the gall bladder share a passage into the small intestine known as the common bile duct. When the gallstone blocks the duct, fluid can’t leave the pancreas, and this backup of fluid can cause pancreatitis.

Stomach cancer is a type of cancer that occurs in the tissues that line the stomach. Therefore, this type of cancer often begins from the stomach’s inner layer cells responsible for making and releasing mucus and other fluids.

Indigestion symptoms such as heartburn, abdominal pain and bloating are all potential symptoms of stomach cancer. Stomach cancer is of different types:

How to Get Rid of Indigestion?

Everyone experiences an upset stomach from time to time because of eating or drinking. The condition is not always a case of concern and can be treated using the following natural  ways:

Dyspepsia caused by another health condition might improve with medication.

Common medication for relief include:

In conclusion, the occasional stomach problem is regular. But frequent indigestion symptoms can stop you from eating and sleeping and disrupt your quality of life. Hence, if dyspepsia is affecting your quality of life, it’s time that you recommend a healthcare professional. Various healthcare providers can help with your problem, including dieticians, gastroenterologists and talk therapists.