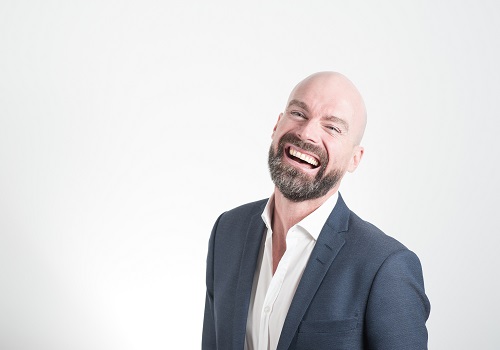 Male sexual dysfunction is a sexual disorder in men that affects men of all ages but the risk of suffering from sexual dysfunction increases with increasing age. Most of the men experience sexual health problems but when it becomes persistent, it is a severe problem that needs to be treated soon. 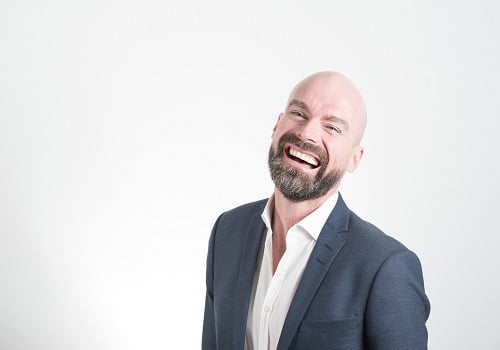 Erectile dysfunction is the most common health problem that is faced by the men and it becomes more common with advancing age. One of the surveys showed that one in every five men over the age of 40 have problems with erection and one in every ten men over the age of 40 are completely incapable of maintaining erections. It is common among the elderly but it can affect men of any age. Sometimes erectile dysfunction is also known as impotence and it is defined as a condition of persistent ability to get or keep the proper erection to permit satisfactory sexual performance. Penile erection is managed by two mechanisms, reflex erection, and psychogenic erection. By directly touching the shaft of the penile reflex erection is achieved whereas psychogenic erection is achieved by erotic or emotional stimuli. Improper blood flow to the penile region leads to the development of erectile dysfunction. There are many factors that cause this health problem such as diabetes, smoking, drinking, obesity, metabolic syndrome, etc.. There are many drugs that are used to treat erectile dysfunction and Cialis and Viagra are the most common among them.

Also Read: Yoga And Its Benefits To Prevent Erectile Dysfunction

Peyronie’s disease is a condition that usually occurs due to the injuries or repeated injuries to the penis. It is a serious condition that arises due to the presence of scar tissue or plaque in the penis that results in the deformed erections. In medical terms, it is a connective tissue disorder that involves the growth of fibrous plaques. Peyronie’s disease usually begins with inflammation or swelling that turns into the lump on the upper side and the lower side if the penis. The exact cause of Peyronie's disease is not yet clear but it is believed that it happens after the repeated bending or bumping of an erect penis. Many studies believe that Peyronie's disease is highly associated with health problems such as high blood pressure, diabetes, high cholesterol level, ischaemic heart disease, and arteriosclerosis. Also, a weak immune system or autoimmune disorder could also be the reason for the development of Peyronie's disease as a simple injury to the penis causes this disease. The common age group of men who usually suffer from this disease is between 45 and 60 years.

Premature ejaculation is another male sexual disorder that strongly affects the quality of life and it not only throws negative impact on man’s life but also on his partner’s life. It is a condition in which a man experiences orgasm and expels the semen after sexual activity and also experience minimal penile stimulation. It is a common disorder in men when affects around 30% to 40% of men in their life. Early ejaculation, rapid ejaculation, rapid climax, premature climax are some other names of premature ejaculation. Normally, the process of ejaculation requires two actions, the emission is the first phase whereas expulsion is the second phase. The first phase involves the deposition of fluid from the prostate gland, seminal gland and ampullary vas deferens into the posterior urethra.  The second phase involves the closure of the bladder neck and the rhythmic contractions of the urethra. There are many factors that play a role in the development of sexual dysfunction. Some of the factors include stress, depression, performance anxiety, undissolved oedipal conflict, and it can also be a result of masturbating quickly during adolescence.

Prostate Cancer is a type of cancer that occurs in the prostate gland which is located below the bladder in the male reproductive system and it is a condition in which the cells of the prostate grows in an uncontrollable way. In the United States, it is said to be the most common type of cancer in men and there are many factors that can lead to the growth of uncontrolled prostate cells. Some of the factors include age, changes in the genes, obesity, diet, smoking, sexually transmitted infections and an inflammation of the prostate. There are a number of symptoms that occur when one is suffering from prostate cancer such as painful ejaculation, interrupted urine flow, blood in the urine and problems having an erection. These symptoms do not necessarily mean prostate cancer but most of the people who suffer from prostate cancer experience all or some of these symptoms.

There are many treatments and medicines available to treat these sexual health problems but for the treatment, consulting the doctor is a must. These health problems are common but still, men fail to share their sexual health issues with the doctor as they feel embarrassed and disappointed. Tadalafil, Sildenafil, Vardenafil are the most recommended drugs for the treatment of erectile dysfunction which is one of the most common sexual dysfunction.