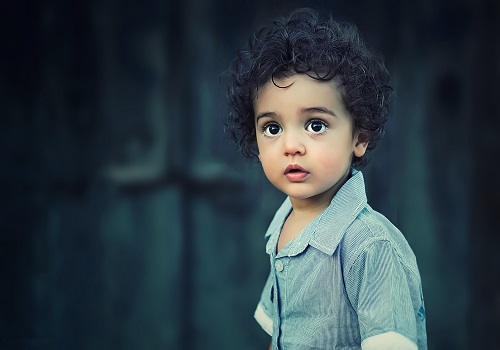 Children are more vulnerable to diseases as compared to the adults and there are various diseases that are more common in children than in adults. Some of the diseases are as follows: 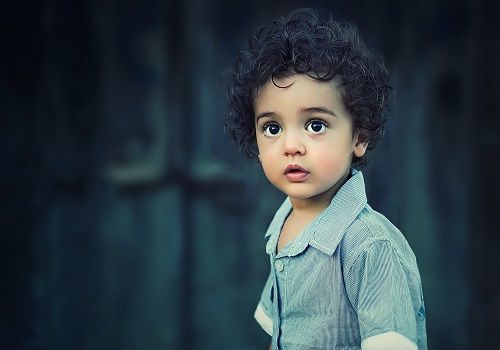 Croup is one of the common illness in children that is characterized by respiratory illness caused by a variety of viruses. It is the viral infection of the throat which affects the voice box and windpipe. Croup causes inflammation and edema of the upper airway, including the larynx, trachea, and bronchi and it further results in subglottic narrowing. The symptoms of this problem include a hoarse voice, harsh cough, noisy and fast breathing. Children are most likely to get croup between 6 months and 3 years of age as after age 3 and this is because a windpipe gets larger and swelling is less likely to become a problem in breathing. Although, children can get croup at any time but it is more common in the winter months. Croup is of two types:

Also Read: Can Too Much Calcium Be Harmful To Your Health?

Measles is a contagious viral infection which mainly affects the children and is characterized by a fever and skin rash along with the symptoms of respiratory infections. It is considered to be the most deadly childhood fever/rash illness. The rash usually appears on the face and later spreads to the neck, trunk, arms, leg, and feet.

This infectious disease is caused by a virus and it can be transmitted from person to person through coughing and sneezing. When an infected person coughs or sneezes, a virus is released into the air and enters into the healthy individual through the nose or mouth. Other than fever and rash, measles may also cause symptoms like a cough, runny nose, and watery eyes. Measles is a serious health problem and is associated with various long term health problems such as blindness, lung disease, malnutrition, and recurrent infections. Immunity can be acquired by vaccination and the virus is eliminated by activation of the immune response. In countries where immunization rates are low, most of the unimmunized children get infected with measles by the age of 5 years.

Chicken Pox is an infection that is caused by the virus, varicella-zoster, and this infectious disease is mostly seen in children under 10 years old. Most children have chicken pox at some stage and generally, this disease is not life threatening but it can be serious in newborn babies and adults. The incubation period of this disease ranges from 10 to 21 days and some of the symptoms that occur include fever, headache, fatigue and the itchy rash of blisters.

Chickenpox is contagious and transmitted disease that can be spread from person to person through the air. It can also be spread by contact with articles by discharge from an infected person’s article. People with chickenpox can also spread virus one or two days before developing a rash. In children under the age of five, bacterial skin infection is the most common complication that causes high fever, erythema, and tenderness that surrounds the chickenpox lesions.

Rubella is an acute viral disease that primarily affects the children and young adults. It is a viral infection that is caused by togavirus and this disease is characterized by a mild maculopapular rash. Rubella usually begins with swollen glands and as it progresses, it causes fever, tiredness, joint pain and rash. The maculopapular or rash occurs 14 to 17 days after exposure and at first, it usually appears on the face and then progresses from head to foot. The virus of rubella is transferred from person to person through contact with droplets in the air through coughing and sneezing from a person who is infected from rubella.