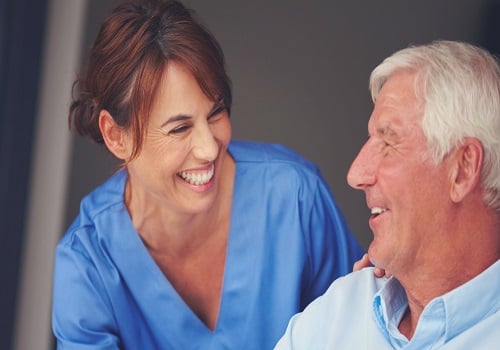 The Link between Parkinson’s disease and sexual disorders

Parkinson’s disease is associated with sexual disorders, and it usually begins after the beginning of motor disorders. Lack of dopamine chemical is linked with the deterioration of sex life. Further, motor symptoms such as tremors and hypertonia are likely to promote unsatisfied sexuality. It affects sexual health through the following ways:

Parkinson’s disease is also associated with another sexual problem, called hypersexuality. Hypersexuality is often a consequence of dopaminergic dysregulation. Hypersexuality belongs to impulse control disorder, and numerous studies suggest that the prevalence of impulse control disorder is high in people who have Parkinson’s disease. Hypersexuality is a condition of increased sexual interest, arousal, and behavior and is characterized by sexual thoughts, frequent demands, and desire for sexual activity. Dopamine is said to play an important role in hypersexual behavior, and this disorder is treated with a dopamine agonist.

Also, as Parkinson’s disease progresses it creates problems with memory, concentration and various behavioral changes such as depression, hallucinations, and low self esteem. Psychological factors such as depression and low self esteem have a negative effect on libido. It disrupts sexual function by disappearing sexual desires. Frustration, anxiety, and depression affect the libido and sexual performance. Stress and depression are considered to be one of the major cause of erectile dysfunction and these factors are common in people suffering from Parkinson’s disease.