Down Syndrome : A Lifetime Disability 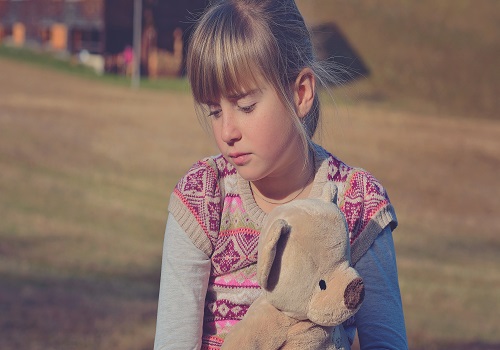 Down syndrome is one of the common conditions that is caused due to the extra copies of genes on the 21st chromosome. It is one of the most frequently occurring chromosomal abnormalities in humans and it is a birth defect with huge medical and social costs. It is believed that more than 4,00,000 individuals in the United States are living with down syndrome.

Multiple researchers suggest that babies who have down syndrome are more likely to grow and develop slowly as compared to the healthy baby and they tend to learn to walk and talk later than normal developing babies. The cause of down syndrome is genetics and a large number of patients throughout the world also experience various other health issues such as heart defects, early onset of Alzheimer’s disease, and hematopoietic disorders. Most often, children with down syndrome also experience respiratory disorders, hearing problems, childhood leukemia, and thyroid problems. 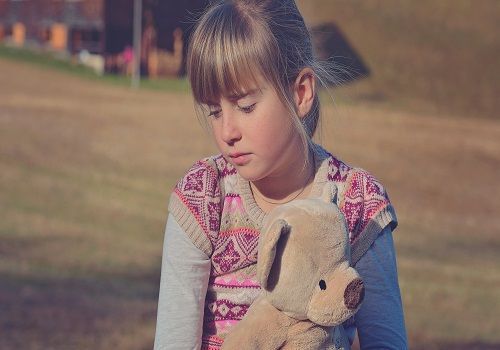 Most often, the characteristics and physical features in patients with down syndrome are recognizable and some of the characteristics include flatter face, eyes are slanted upward, a mouth that turns downward, and sometimes small ears and large spaces between the big toe and second toe. Down syndrome is a genetic disorder and it includes a combination of birth defects, some degree of mental retardation, characteristic facial features and other health problems. The severity of these problems varies greatly from one individual to another.

Studies and researchers also suggest that the probability of having a child with Down syndrome increases with the age of the mother and a large percentage of children having down syndrome are born to women who are under the age of 35 years.

How down syndrome is a genetic condition?

The human body is made up of cells that contain a center known as the nucleus, in which the genes are stored. Genes play an important role of carrying the codes that are responsible for all the inherited characteristics. Genes are grouped in structures that are known as chromosomes and normally, each nucleus contains 23 pairs of chromosomes, half of which are inherited from each parent. In the babies having down syndrome, the cells contain 47 chromosomes instead of 46 chromosomes and this extra chromosome is the 21st. This excess genetic material in the form of an additional gene leads to the occurrence of down syndrome.

Also Read: Obesity Can Be Prevented Through Certain Changes

Causes of down syndrome

Usually, the down syndrome is caused by an error in cell divisions known as nondisjunction. But, this disorder can also be caused by other types of chromosomal abnormalities, namely mosaicism and translocation.

Sometimes, the normal process suffers from some errors that lead to homologous chromosomes separation failure and therefore, both migrate to the same pole. This results in the production of two types of gametes, one of which has two chromosomal copies and the other has none. This error in cell division is responsible for most of the cases of down syndrome.