Drug Abuse: Why You Need To Stop ASAP 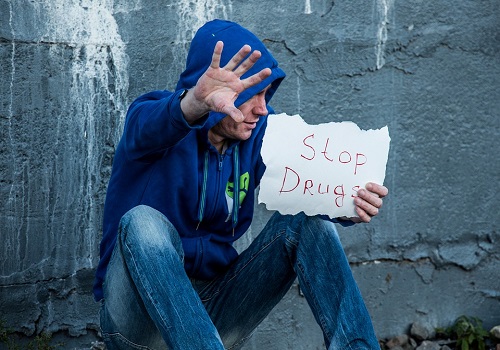 Drug addiction is a leech that sticks to one's skin and sucks all that the body has got, the only difference being that by the time you may realise that you need to stop, you are already enslaved by the process. Worse is, you don’t even want to stop. Drug addiction and its abuse don’t come with a prescribed eligibility age or gender. Starting followed by its exploitation is all that is required for teenagers, adults, senior citizens, man, woman or anyone to get stuck into the vicious cycle. One common misconception that surrounds the initiation and perceptions towards drug addiction is that it is drug abuse only if the person is addicted to cocaine, heroin or LSD. A person can develop an addiction to painkillers, nicotine, alcohol, etc. 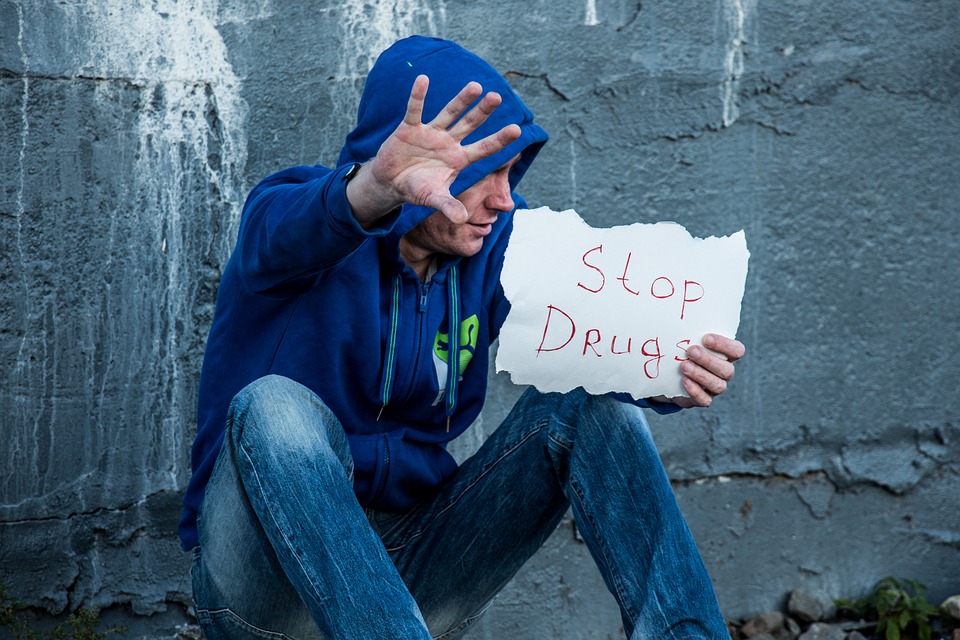 A person becomes addicted to a certain thing when it either ignites the feeling of euphoria of the brain of an individual or it serves as a source of escape from the exhaustion of brain, particularly depression, anxiety, bipolarity or any other medical disorder. Addiction can be defined as a chronic brain disorder where a person is unable to stop the usage of a particular substance, therefore, becoming dependant on it.

Addiction occurs when the neurotransmission and interactive mechanism resulting in the reward system of the brain is damaged which results in the external prompting of the body in accordance with past reward experiences in the form of alcohol, sex, drugs, etc.

You know you are addicted when

Also Read: What is Orgasmic Yoga? Get The Insight

Drug abuse is different from drug addiction. While drug addiction is a grave condition, drug abuse is biologically less harming. It's a condition where a person can stop but doesn’t want to. Drug abuse is when the consumption of drugs leads to a legal problem, harming someone or oneself under drug influence and inability to deliver results at professional and personal life.

What Drugs Are Doing To You?

Impacts of drug consumption are far-reaching:

Psychologically, drug intake is the holy grail of mental disaster-

Tags: Role Of Smoking In Vision Loss, How Adversely Alcohol Affects The Brain?, Reasons to why quit smoking, How one sip of alcohol demolished my life?