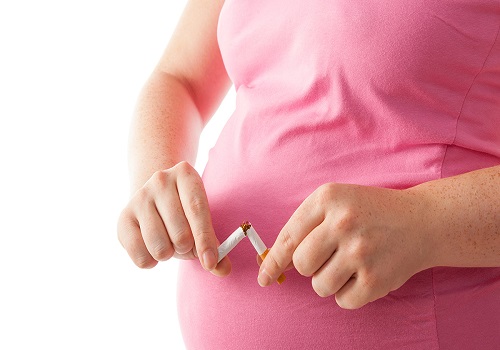 Nicotine is an active ingredient in tobacco which is responsible for the majority of negative effects. The effects of cigarette smoking on pregnant women and developing fetus are numerous and these effects can stay with an unborn for the rest of life. In fact, the harmful chemicals that are present in cigarette smoking significantly related to an increased risk of abortion. 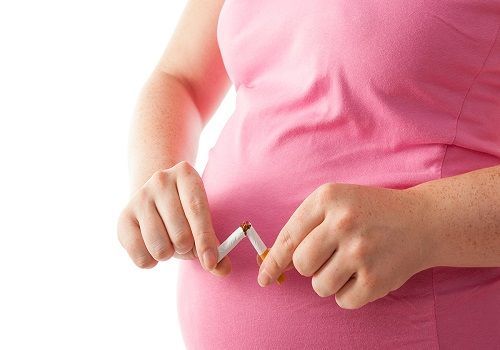 Also, according to the researchers, there is a relationship between the smoking and the body mass of the fetal, one pack smoked during pregnancy leads to 2.8 g decrease in the fetal body mass. Carbon monoxide which is one of the harmful chemicals present in tobacco smoke is responsible for the low birth weight of an unborn. Carbon monoxide increases carboxyhemoglobin levels in the umbilical arteries. It inhibits the delivery of oxygen to the cells and causes fetal hypoxia.

Numerous studies have suggested that tobacco smoking during childhood diminishes the functioning of some of the important parts of the brain such as cerebellum and corpus callosum. The cerebellum plays an important role in motor control and it is also involved in cognitive functions such as attention, coordination, and language. Any damage to this organ causes disorders in movement, posture and motor learning. Corpus callosum is responsible for joining the two hemispheres of the brain.

Multiple studies agree that maternal smoking during pregnancy promotes increased body mass index in children. It is highly believed that chemicals that are present in tobacco smoking play an important role in the increased risk of obesity. Children whose mother smoked during pregnancy are at 50% increased risk of being overweight as compared to those children whose mother didn’t smoke during pregnancy. Maternal smoking during smoking can result in decreased fetal growth and rapid postnatal weight gain and both these factors are highly associated with the risk of developing obesity. Also, fetal exposure to nicotine leads to abnormal cell proliferation and differentiation.

Children whose mother smoked during pregnancy are at increased risk of suffering from respiratory problems such as asthma, impaired lung function, bronchitis, and airway hyperresponsiveness. Childhood asthma is a chronic serious disorder which appears as a coughing, rapid breathing, tiredness, and reduced energy. Allergies are one of the major risk factors that are associated with the development of asthma. Nicotine increases the production of cellular mediators which in turn leads to an increase in immunoglobulin. Also, tobacco exposure enhances allergic inflammatory responses.

We all have heard that Cigarette smoking kills and we know that smoking adversely affects the health of a person but are you aware that if a woman smokes during the pregnancy, she has risked the life of her unborn baby.