Do You Know That Exercise Can Treat Depression? 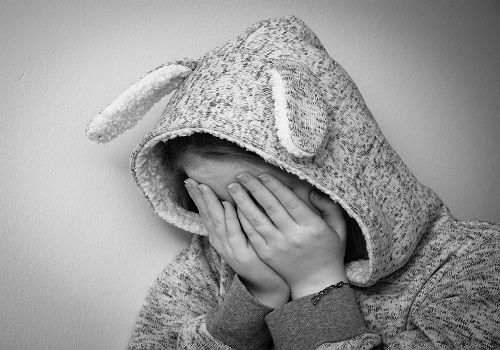 Depression is one of the primary causes of disability and premature death throughout the world. It is one of the most common mental disorders that is characterized by depressed mood, loss of interest or pleasure, feelings of guilt or low self-worth, disturbed sleep or appetite, low energy, and poor concentration. Depression can be chronic or recurrent, and it can have a significant impact on the health and ability to do different tasks. Depression can range from very mild to severe condition, and in the most severe cases, depression can be accompanied by hallucinations and delusions. 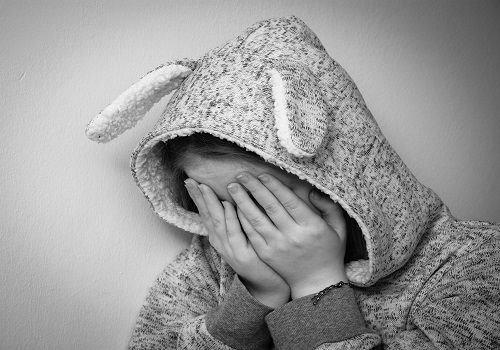 Also Read: Why Should You Be Aware Of Exercise Addiction?

Another mechanism that contributes to reducing depression is due to an increased level of serotonin and norepinephrine, which leads to a release of inendorphins and reduced secretion of cortisol. Therefore, an increased level of endorphin, norepinephrine, and serotonin and a decrease in the secretion of cortisol results in a decrease in the symptoms of depression. Also, it is believed that exercise keeps the mind away from negative thoughts and make an individual feel much better about their own self. Some studies suggest that even a short term exercise can show the effect by reducing the symptoms.

For thousands of years, meditation has been known to produce a deep state of relaxation and tranquil mind. Meditation is helpful in the treatment of many health conditions and it works wonders if it is associated with mental health. Meditation is one of the most effective ways to reduce stress and meditation is thought to work by having its effect on the sympathetic nervous system which increases the blood pressure and heart rate during the time of stress.

Studies have been conducted in understanding the efficacy and effectiveness of meditation for the treatment of depression. Meditation has been highly recommended to treat the problems that are associated with mental health. Meditation allows an individual to think deeply and forget about their worries for at least some time. Meditation provides the feeling of calmness in the mind. Studies have also suggested that 15 to 20 minutes of meditation on the daily basis can have a significant change in the mood by reducing the symptoms of depression.

Balasana is also known as child’s pose and it is a beneficial pose that effectively calms the mind. The practice of this yoga pose involves the resting of forehead on the mat and this step of this pose give an immediate effect on the mind and the brain. It helps to release the tension which results in a reduction of stress and the symptoms of depression and anxiety.

Balasana provides many other benefits on the body as well and some of them include, it relieves pain in lower back and neck, it promotes blood circulation throughout the body, and massage the internal organs of the body.

Urdhva Mukha Svanasana, also known as upward facing dog pose is one of the poses that contains many benefits and its benefits can be seen on almost all the part of the body, including the brain. It is believed that, with the daily practice, the flow of energy can be felt in the body that reduces the feeling of being depressed. Also, this yoga pose helps in fighting the disease and promotes better sleep pattern. An impaired sleeping pattern can worsen the symptoms of depression.

Uttanasana, also known as standing forward fold pose calms the mind and reduces symptoms of depression such as low mood, feeling of loneliness and the feeling of being depressed. It provides immense relaxation to the nerves of the mind with results in rejuvenating the mind. Other than its benefits on a mind, it also improves the posture, balance, and coordination of the body. It has many other benefits as well such as lowering high blood pressure, improving digestion and improving the symptoms of conditions such as insomnia, headache, asthma, fatigue, kidney problems, and menopause.