Sexual desires play an important role in a couple’s life. Nowadays, a large number of couples are seeking sex therapy and this is because sexual disorders are on a verge of increase. Unsatisfactory sex drive is the situation where an individual’s desired sex drive and their actual sex drive, differs significantly. There are some pieces of evidence that report the relationship between sexual desire and hormone in men. In men, problems with sexual desire occur due to decreased androgens that can occur from surgical and chemical castration, aging, and hypogonadal states. Surgical castration can lead to a typical sequence of changes such as a sharp drop in sexual drive, subsequent loss of the ability to ejaculate, which results in reduced sexual activity. Also, elevated prolactin levels also play a role in the levels of sexual desires. It has been observed that all of the hyperprolactinemic men described difficulties with sexual desire. 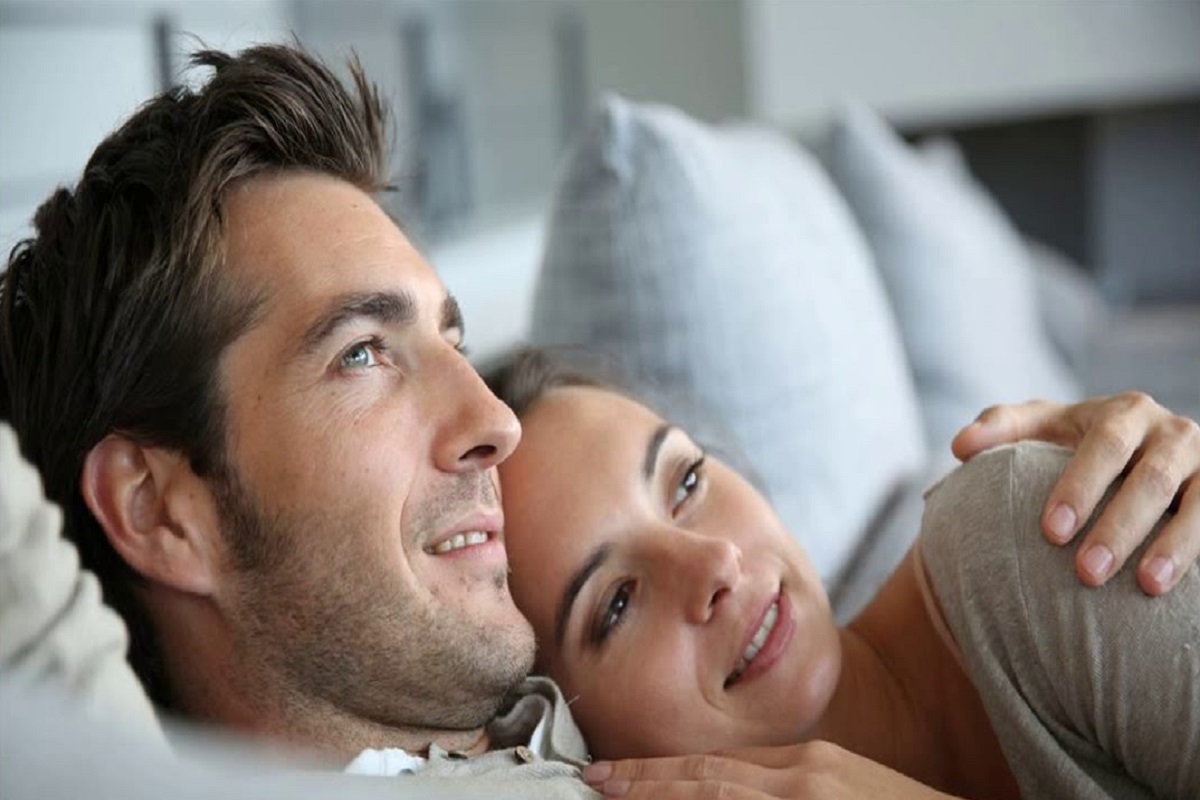 In women, the change in sexual interest can occur during the menstrual cycle and menopause. Sometimes, new parental experience leads to sexual desire discrepancy because most often, they are tired of managing new stress and coping with various hormonal changes. Science proves that often the couples witness a difference in their sex drive after the birth of a baby.

Before taking the medical and technical measures to bring your libido fluctuations back on track, it is important to talk about it with your partner because there is no better person to discuss your sexual disorders with.

1. Talk to your partner

Yes, a discussion is one of the solutions to almost all the problems. Effective communication is vital for a successful relationship. When partners experience different libidos, it should not interfere with the relationship. Such problems require a conversation between the two or we should say, it requires honest conversation.

The partners should share their desires and the reasons for low desires. Also, instead of simply saying no for the sexual activity, one should try to explain the point of saying no. Let them know about the reason for rejection. Communication goes to a new level when the partners begin to express how and what they feel.

2. Care for your partner’s feeling

This is true that a healthy sexual relationship is key for a healthy and happy relationship, but it should not be the only thing that matter in the relationship. When the partner experiences low libido, it is the duty of the other partner to understand and care for the partner’s feelings. In the case of sexual desire discrepancy, you should make your partner feel safe and loved which can result in an increase in the interest to have sexual activity.

Ginkgo biloba is a herb that is widely used in the treatment of various health conditions including sexual dysfunctions. The extracts of ginkgo libola have long been known to have a positive impact on the sexual health of an individual. It influences the nitric oxide system, improves the flow of blood and provides relaxation to smooth muscles.

The extracts of Ginkgo biloba enhance the vascular flow to the genital by inhibiting the platelet-activating factor, enhancing cerebral perfusion, and through the direct effect on prostaglandins. This enhances sexual arousal. Ginkgo biloba extracts are considered to be effective in enhancing sexual function in women. The effects of ginkgo libola in increasing vascular efficiency lead to a significant increase in sexual arousal.

Chocolate has long been associated with increased libido and better sex. For many years, chocolate has been known to contain various medicinal properties, but it is known to only a few that chocolate can be an effective choice to boost libido and to treat other sexual problems. Chocolate has been reported to exert various benefits on the sexuality of a person, primarily due to its aphrodisiac property which increases sexual desire and improves sexual pleasure.

Also Read: The Goodness of Green Tea: Nature’s Own Herb

Chocolate also contains tryptophan which works towards increasing libido by increasing the production of a chemical known as serotonin. Serotonin is a chemical that makes an individual feels naturally good and arouses sexual desires. Another stimulant that is present in chocolate that increases the libido is phenylethylamine which contributes to the occurrence of the feeling of sexual desires.

Testosterone is the most important male sex hormone produced by the testes and is responsible for sexual functioning in men. Arginine increases the synthesis and release of nitric oxide in the body which leads to an increase in the flow of blood to testes, resulting in increased secretion of testosterone.

Avocado is an energetic food that adds energy to an individual. Energy plays an important role for satisfactory sexual intercourse. Avocado is one of the foods that have high nutritional value as it is highly rich in proteins and all the vitamins that usually lacks in other fruits such as vitamin A, vitamin B, vitamin D, and vitamin E.

Avocado is highly rich with minerals, monounsaturated fat, and vitamin B6, all of which has a role to play in increasing the energy levels in an individual. Avocado is also rich in omega 3 fatty acid which acts as a natural mood booster. There are many other mechanisms as well that explains how avocado can be one of the best choices to boost libido.

Some other ways that can help you improve your sexual life include: