Facts About Your Nose Bleed 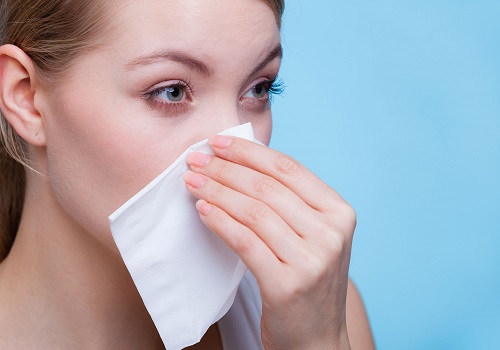 Nosebleeds are a commonly occurring phenomenon and may indicate a serious backlog of medical problems. It is caused due to the rupture of blood vessels (mainly capillaries) in the anterior region and posterior region of the nasal cavity. The walls of these vessels are quite thin and soft which causes the easy bursting of the same. Nosebleeds commonly occur in the children of age 2-10 years and adults between 50 to 60 years of age.

The nosebleeds are classified into Anterior and Posterior nosebleeds. 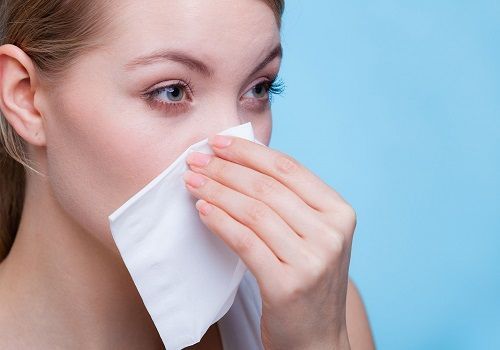 What are Anterior and Posterior Nosebleeds?

Anterior nosebleed is due to the rupture of the soft capillaries present in the anterior half of the nasal cavity which ultimately gives rise to bleeding. This condition is not as dangerous as the anterior nasal cavity is in continuation with the outer environment and hence the blood oozed out of the capillaries is excreted out into the environment.

Posterior nosebleed is caused due to the rupture of soft walled capillaries present in the posterior part of the nasal cavity. This condition is dangerous as blood has no escape path and hence it flows back towards the throat.

Some of the well-known causes of nose bleed include Traumatic experience related to face, repeated nose picking and high blood pressure.

Summer months have the highest incidents of nose bleeding as

Also Read: Fight against the Odor of Your Mouth

How do we cure Nose Bleeds?

I hope the following information and tips are of valuable usage to the nasty nose bleed you are suffering from. Although, it may seem like a harmless condition, do make sure that you get it duly checked from a medical practitioner in case the symptoms worsen any further!