Famous Celebrities Who Died Of Cancer

Famous Celebrities Who Died Of Cancer

Cancer is such an ailment that it stops at nothing and spares nobody. It can affect a common man as well as a well-known celebrity. Cancer not only causes dismay to the affected but also to everyone related to them.

Family, friends, and fans of every cancer-stricken celebrity are devastated after learning that they may not be around for a long time. But along with the shared overwhelming emotions, this does create an increasing amount of awareness about the types of cancer there are.

It highlights the importance of learning about the symptoms of the disease as well that will make it easier to deal with later.

Here is a list of celebrities that were a victim to various types of cancer.

1. Alan Rickman- Alan Sidney Patrick Rickman, best known as Professor Snape and Hans Gruber was a British Academy of Film and Television Arts (BAFTA) award winner who was loved by fans all over the world. 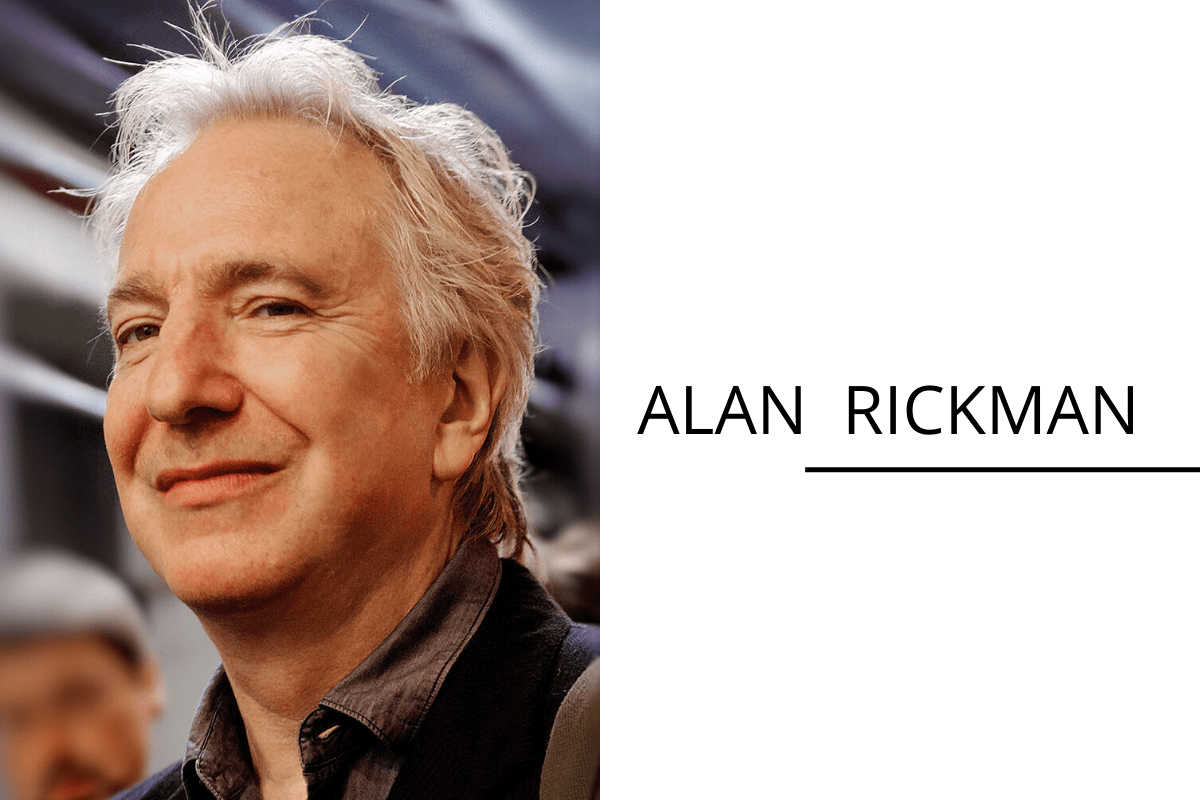 He was an English actor and a director who has performed in modern and classical theatre along with major Hollywood films. Rickman’s first role in films was of the German terrorist leader Hans Gruber in the movie Die Hard (1998).

He has also appeared in many movies like Robin Hood: Prince of Thieves (1991), Sweeny Todd: The Demon Barber of Fleet Street (2007), the Harry Potter movie series (2001-2011) and voiced the character of Absolem in Alice Through the Looking Glass (2016).

Unfortunately, Alice Through the Looking Glass was his last movie before his untimely death due to pancreatic cancer.

He got to know about his cancer after he suffered from a minor stroke in August of 2015. He was secretive about it and told only his closest companions. Alan Rickman died this terminal cancer on the 14th of January 2016. He was cremated on 3rd February in the same year.

2. Walt Disney- Walter Elias Disney was considered as the major contributor to the cartoon and animation industry in America. He was a voice actor, an entrepreneur, a film producer, an animator. 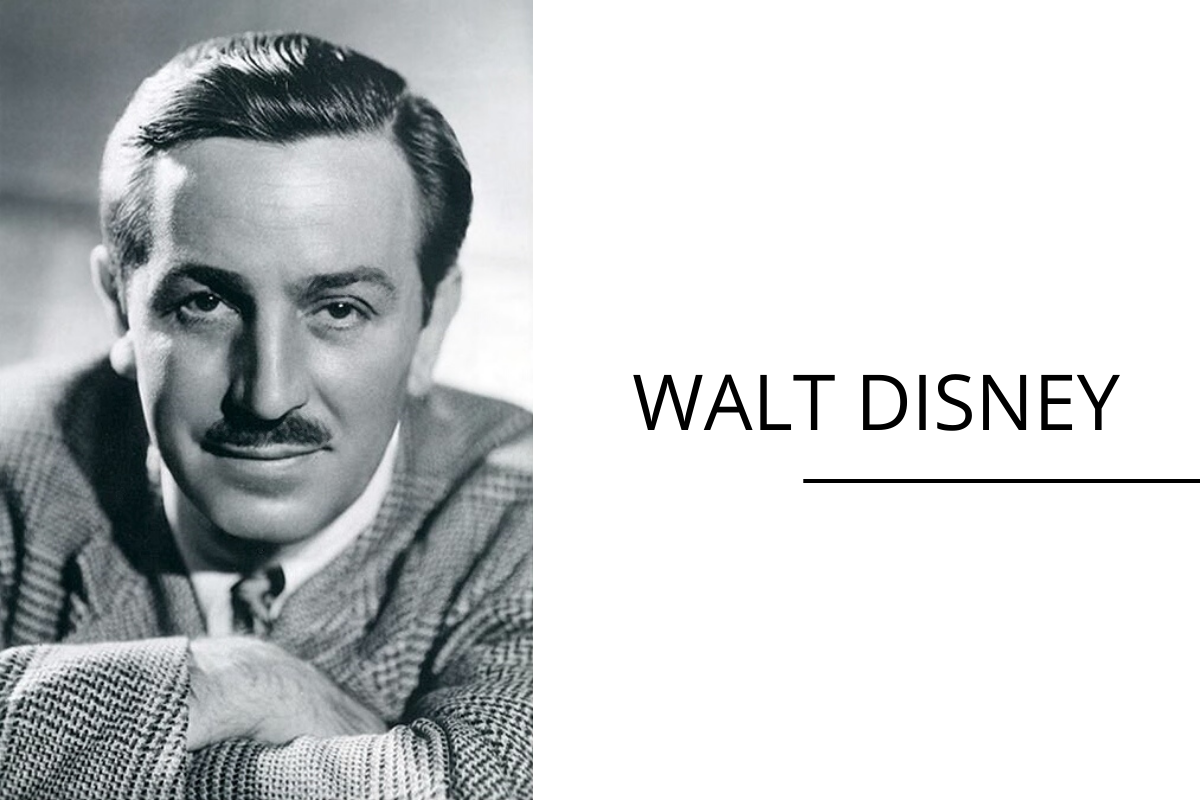 As a film producer, Walt Disney holds the record for the most Academy Awards achieved by an individual which counts up to 22 Oscar Awards from 59 nominations. Along with that, he has received two Golden Globes Special Achievement Awards and an Emmy Award.

He was most famous for his creation of Mickey Mouse in 1928, which was the main reason for his success. His Disney Brothers Studio revolutionized the animation industry on a huge scale.

He provided synchronized sound, Technicolor, feature-length cartoon films like Snow White and the Seven Dwarfs (1937), Pinocchio (1940), Mary Poppins (1964) and many others.

He is also famous for his amusement parks known as Disneyland all over the world that is treasured by people of all ages. He was diagnosed with Lung Cancer on 30th November 1966, which formed due to his habit of heavy smoking since a young age.

He was treated via the Cobalt therapy, which was the medical procedure of using gamma rays from a radioisotope cobalt-60. He felt unwell and was taken to the hospital where after his 65th birthday he died due to a circulatory collapse caused by his cancer on the 15th of December.

3. Rajesh Khanna- Rajesh Khanna was an Indian actor, film producer and a politician who is well-known for his work in Hindi cinema. He is referred to as India’s first superstar who has given fifteen consecutive solo hit movies from the period of 1969 to 1971 which to date has not been broken by any other Bollywood actor. 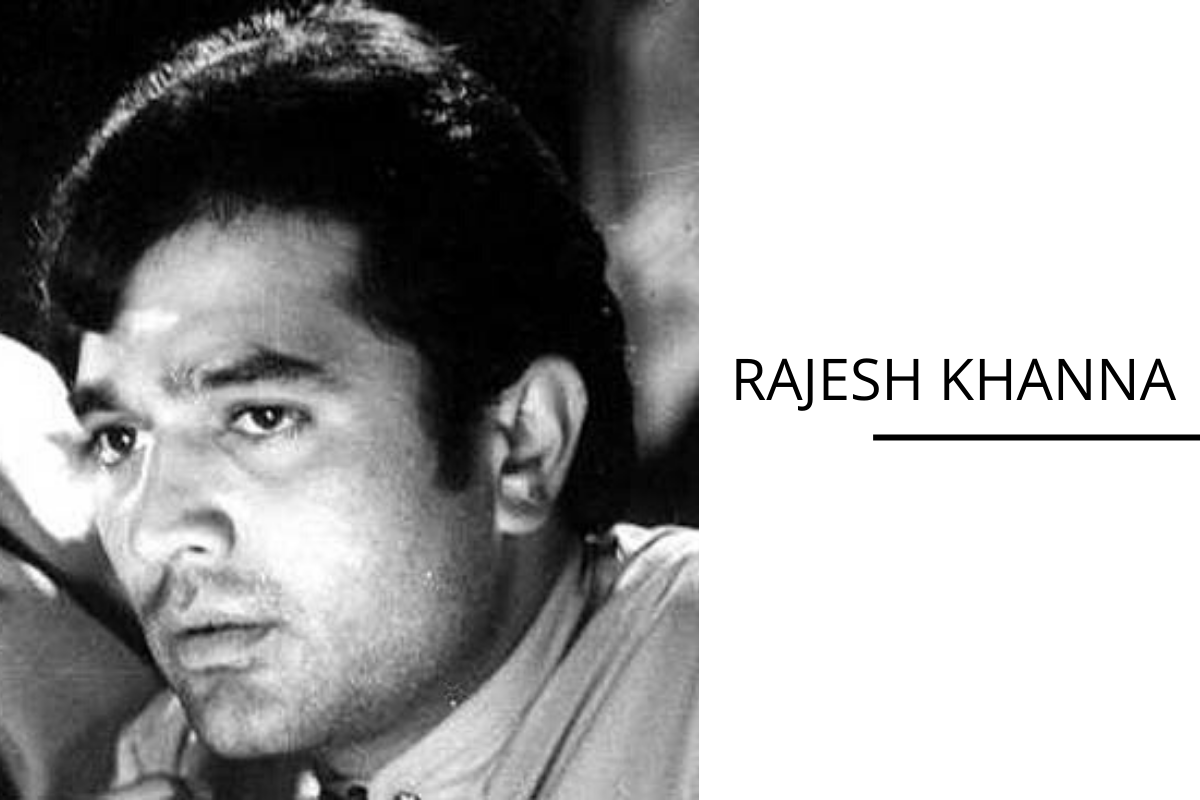 In his career, he has done 106 solo movies where he played the lead role, all of which were critically acclaimed films. His debut in the Hindi film industry was with Aakhri Raat in 1966 and following which he has received a number of awards.

He was the highest-paid actor from the year 1970 to 1987. It was reported in June 2012 that Rajesh Khanna’s health was declining. He was admitted to a hospital on 23rd June in Mumbai and was after a while. He was readmitted in the hospital on 14th July.

After his discharge, he was sent home but soon enough he died. It has been reported that he was suffering from cancer and had been visiting the hospital for chemotherapy.

His funeral which was held on the 19th of July was attended by A-lister celebrities along with nearly 9 lakh of his fans from all over the world from places like California, Surat, Singapore and other cities from different countries. In the coming years, many Indian celebrities paid their respects to him.

4. Bob Marley- Robert Nesta Marley more popularly known as Bob Marley was a Jamaican songwriter and singer who was referred to as the pioneer of reggae music. 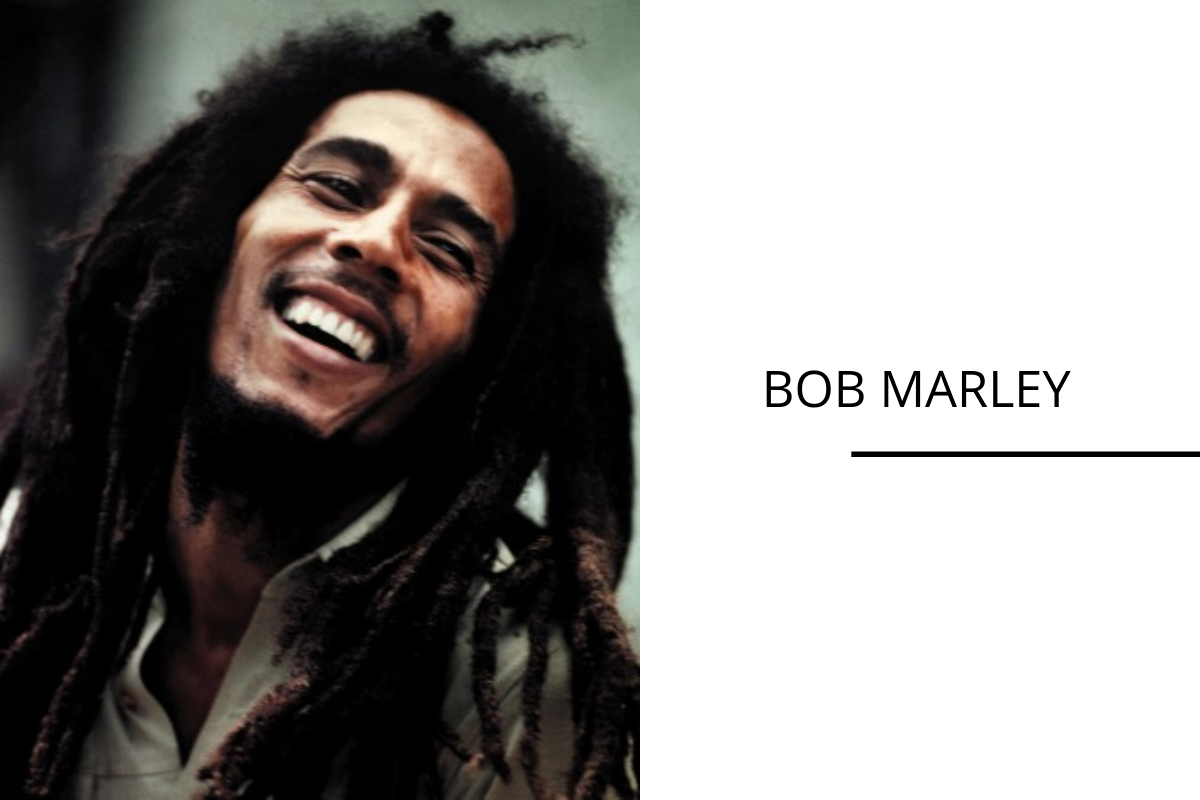 He was known for a smooth mixing of genres like reggae, rocksteady and ska while providing his exclusive vocals. He set forth to give reggae music the recognition it deserved and successfully did so on a global scale.

Because of this, he became a prominent pop cultural figure. Other than singing he was skilled at playing the guitar and almost every percussion instrument. He has been active with his musical career since 1963.

Marley was discovered to have a form of the malignant lesion under his toenail which was later classified as Acral Lentiginous Melanoma and this was a result of already-existing cancer.

He refused his doctor's advice to get his toe amputated in order to avoid any hindrance to his performance. And instead, he got his toenail removed and fixed by the procedure of skin grafting.

Shortly after his cancer started spreading throughout his body and affected his brain and lungs. His health also started deteriorating at a fast rate. Bob Marley died  on the 11th of May in 1981 in Miami at the age of 36.

5. Steve Jobs- Steven Paul Jobs was a business tycoon and investor from America. He was famously known as the man behind Apple Inc. and led the company to a ginormous amount of success and popularity. 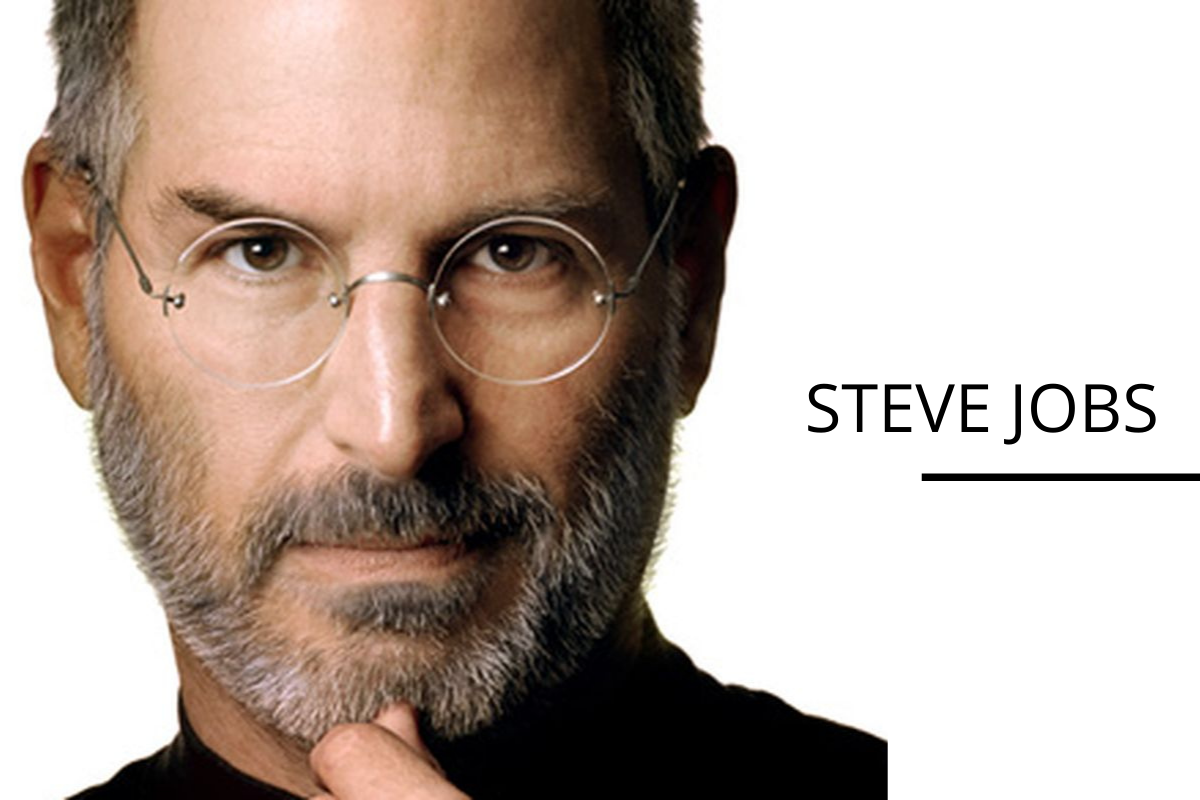 He is also widely popular for the microcomputer revolution in the 1970s and 1980s along with his company's co-founder Steve Wozniak. Apple Inc. started manufacturing personal computers that were a rage in the United States.

Along with all his technological advances, he helped with the start of the visual effects industry as soon as he funded in the computer graphics division of George Lucas’s Lucasfilm in 1986.

This new company came to be known as Pixar, whose first 3D computer-animated film was Toy Story in 1995. Jobs died on 5th October 2011 due to a relapse in his already treated islet-cell pancreatic neuroendocrine tumor, which ultimately resulted in a respiratory arrest.

He died with his family beside him. A small private funeral was held who’s details were not disclosed in respect for Job’s family.

6. Nargis- Fatima Rashid known famously known as her stage name Nargis was a prominent figure in the Hindi film industry. She debuted in the film industry with a small role in the film Talash-E-Haq in 1935, but her career started with the film Tamanna in 1942. 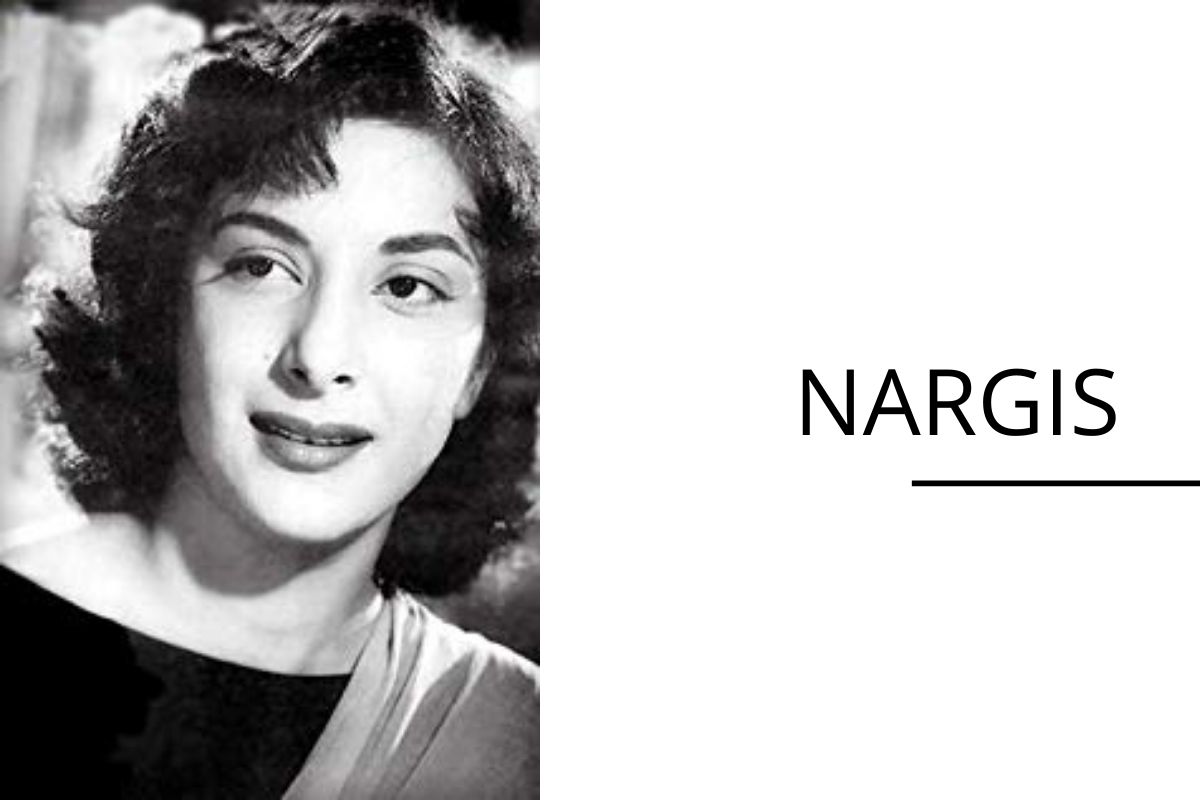 She appeared in a number of commercially successful films that were critically acclaimed. Many of them featured Raj Kapoor along with her. She was also the younger sister of another well-known actor Anwar Hussain.

She is known for her role in Mother India (1957), Shree 420 (1955), Raat Aur Din (1967) and many more. She also married Sunil Dutt who was her co-star from Mother India and together they had a son who is today known as the famous Sanjay Dutt.

She died because of pancreatic cancer three days before her son Sanjay Dutt made his debut in the Hindi film industry. In memory of her, the Nargis Dutt Memorial Cancer Foundation was established in 1982.

7. Billy Clayton-  The youngest on this list, Billy Clayton was the protege of another famous pop star Charlie XCX. He had a short career as a pop singer and has only released two EP’s called ‘Bloom’ and ‘Luminary’. 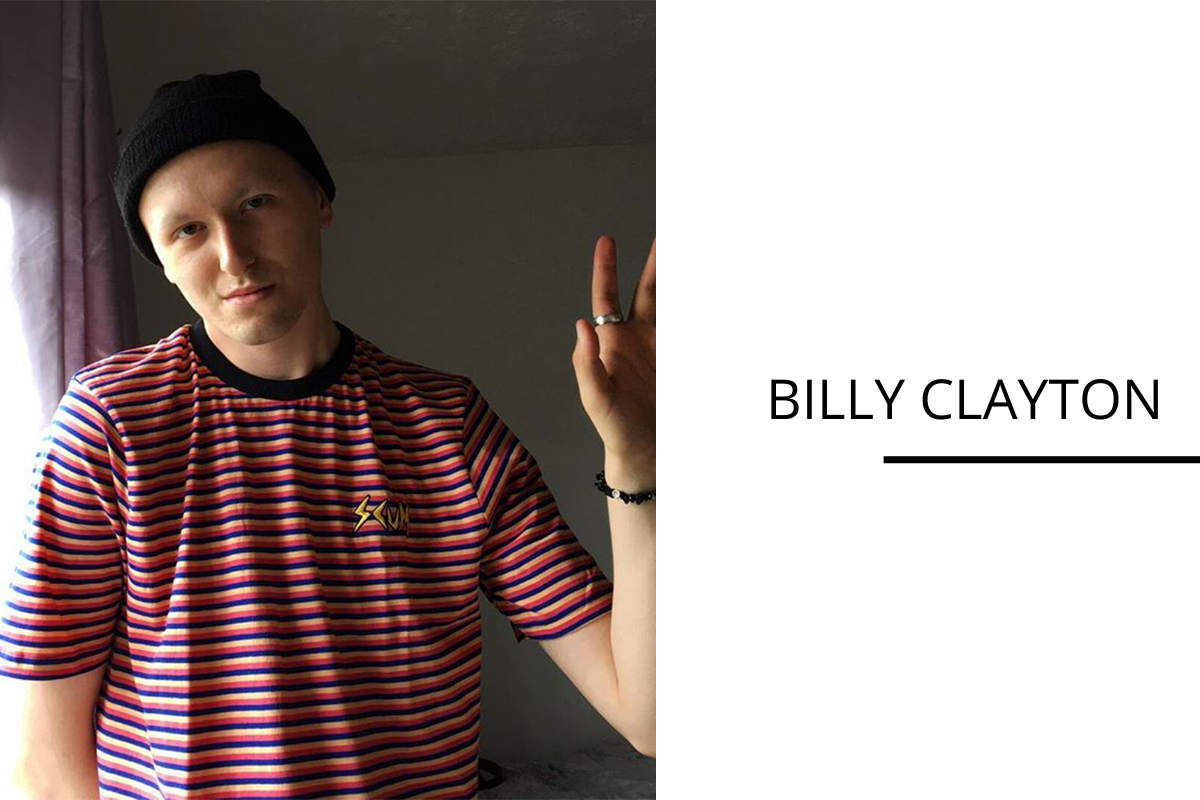 His last track was called ‘Fear’ which was about the star’s fear of dying before he became a famous singer.

He died of an aggressive form of bone cancer medically known as Ewing’s Sarcoma, which forms in the bone tissues forming tumors that lead to multiple bone fractures. The place that this kind of cancer forms the most is at the legs, the chest wall, and the pelvis.

8. Stefán Karl Stefánsson- He was an actor and singer from Iceland and was best known for playing the antagonist Robbie Rotten from the children’s television show Lazy Town. He began his career in 1994 when he was only 19 years old and mostly worked as a puppeteer on the television. 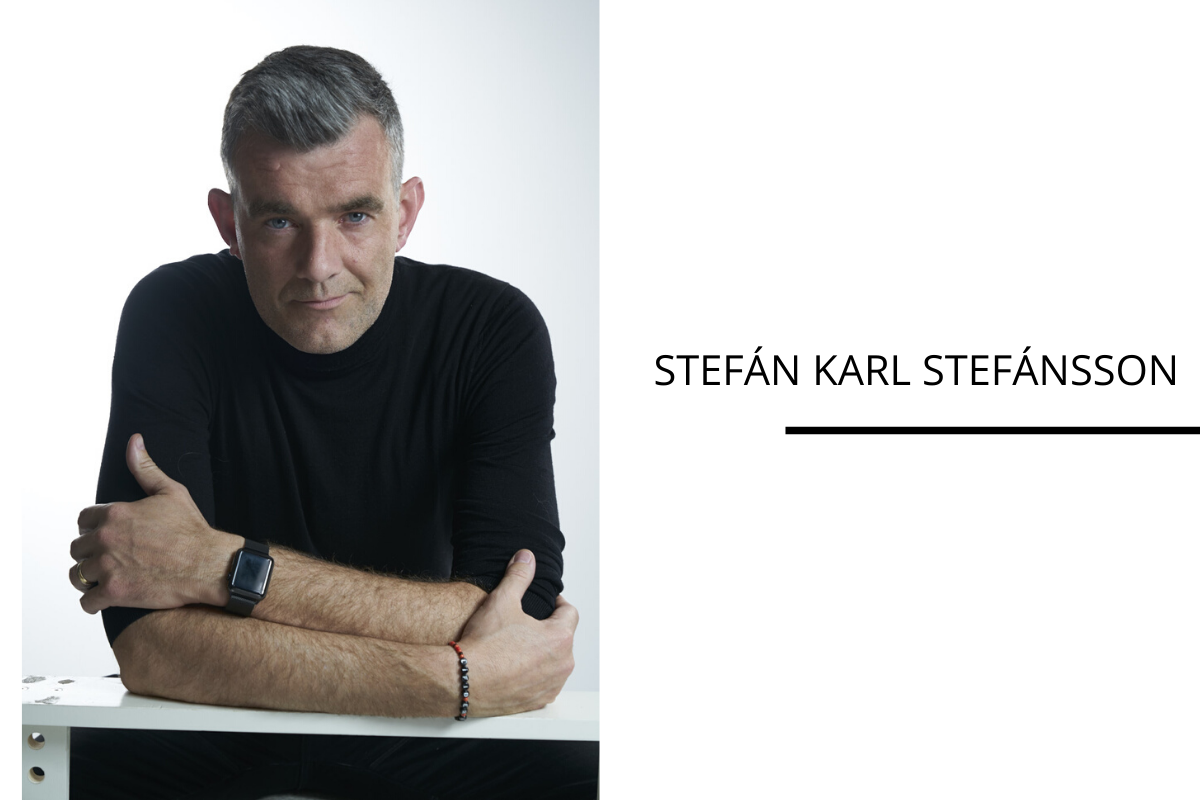 He along with the Icelandic gymnast Magnús Scheving created a musical called Lazy Town in concern of the Icelandic children not getting enough physical activity. After the musical’s success, Stefán was approached by Nickelodeon and made a deal to create 40 episodes with a special studio in Iceland.

Stefán Karl having no knowledge of the English language learned it pretty soon for the sake of his international audience. He announced in October 2016 that he had been diagnosed to have bile duct cancer.

He stated in 2017 that his cancer was disappearing with an additional operation that removed his metastases after liver surgery. In 2018 his condition worsened and his affected bile duct became inoperable and was under chemotherapy.

He died on the 21st of August in 2018 and did not have a funeral afterward.

9. Vinod Khanna- Vinod Khanna was a famous actor in the Indian film industry. Along with this, he was a film producer and later became a politician. He received two Filmfare awards in the span of his career. 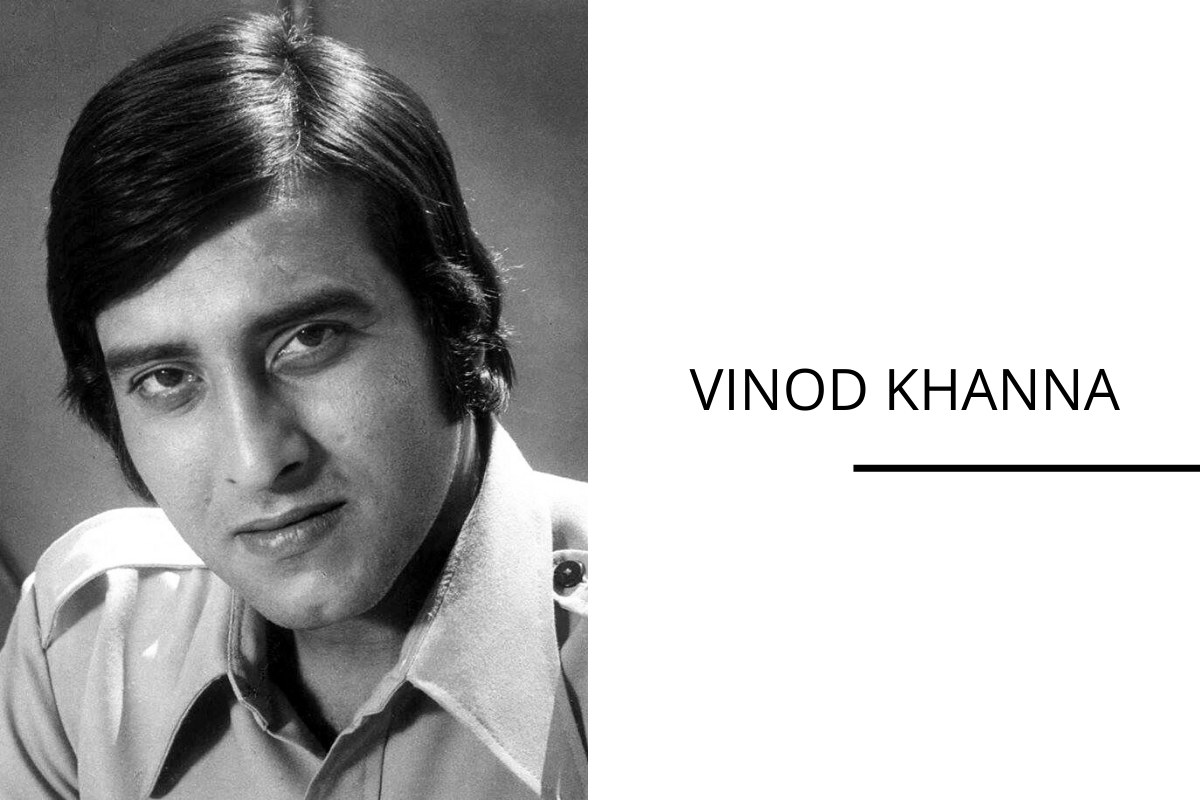 He made his debut in Bollywood with the film Mere Apne as an antagonist. He was best known for his film performances in Kachche Dhaage, Qurbani, Parvarish, Chandini and The Burning Train.

He was diagnosed with bladder cancer for which no date was revealed. But it was news that he had been battling it since a long time. He died on April 27 and his funeral was attended by many well-known celebrities and a hordé of fans.

10. Dr. Seuss- Theodor Seuss Geisel popularly known as Dr. Seuss was an American children’s author, illustrator, animator and filmmaker among a lot of other things. He has worked on more than 60 books which have been popular in more than 20 languages. His notable works are Horton Hears a Who! (1955), How the Grinch Stole Christmas! (1957), Green Eggs and Ham (1960), etc. 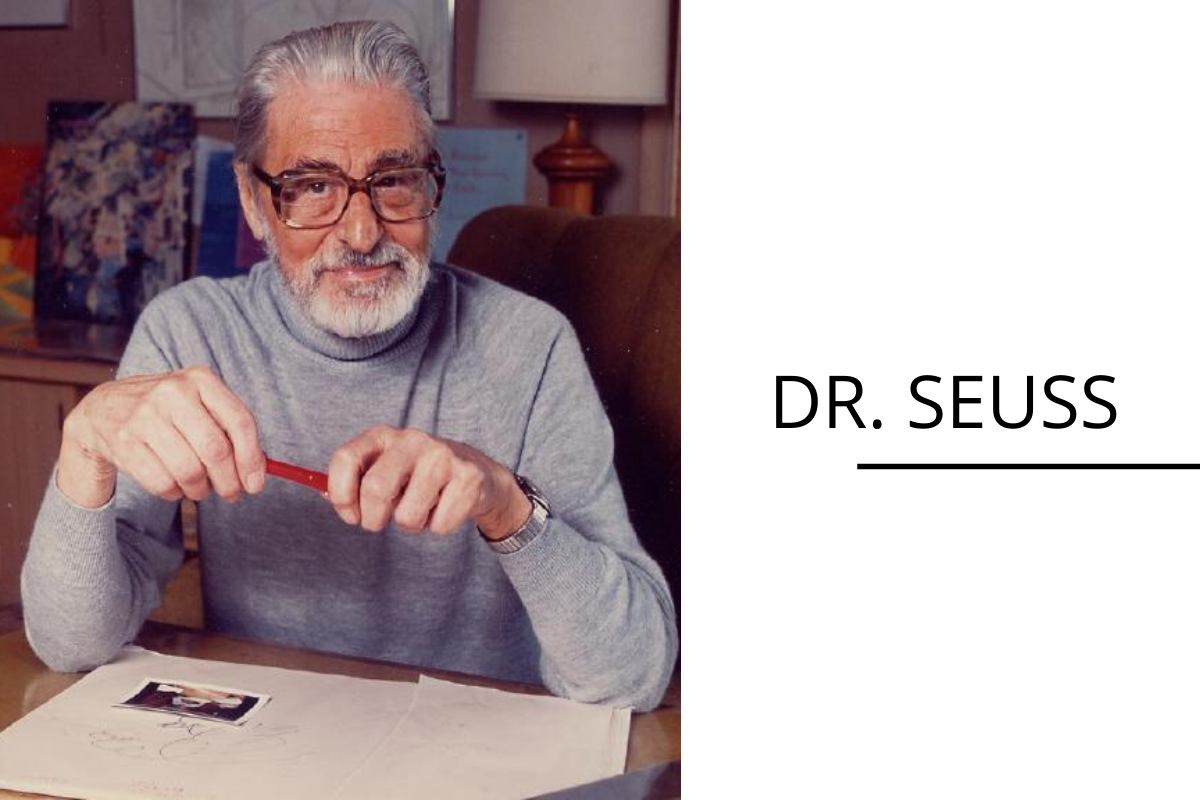 Theodor died because of oral cancer on 24th September 1991 at the age of 87. This kind of cancer usually affects the lining of the mouth, the tongue and the upper throat and which develops into painful ulcers.