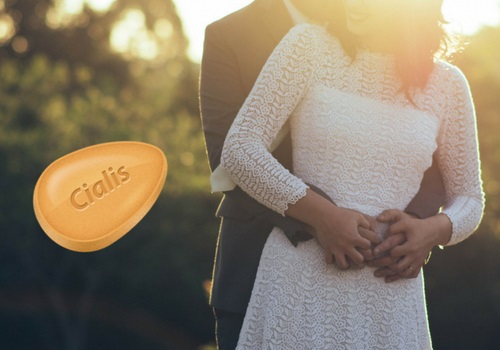 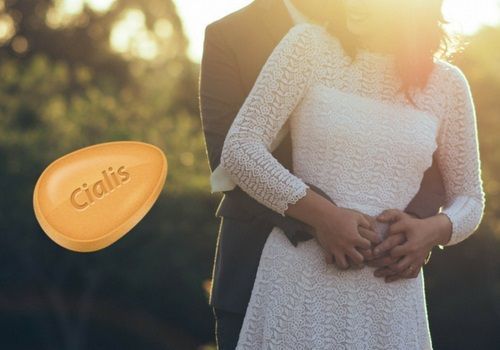 Q2. What are the medical used of Cialis?

Erectile Dysfunction is not a disease but a symptom of many other health problems. It is sometimes called impotence and is a condition in which a man experiences his inability to get and keep erections firm enough for sexual activity. Sometimes having an issue with an erection does not necessarily means erectile dysfunction but when it becomes persistent, it is a cause for concern. It is one of the most common sexual problem in men and with an advancing age, it becomes more common. Combination of physical and psychological factors are usually responsible for the inability to keep or get an erection. Sexual arousal is a complex process and involves emotions, blood vessels, brain, hormones, and muscles. Problem with any of these could lead to the development of erectile dysfunction.

Benign Prostatic Hyperplasia is a condition that happens in men and it is characterized as an enlargement of the prostate gland that is accompanied by the lower urinary tract symptoms (LUTS). The rapid increase in the prostatic stromal cells results leads to an enlarged prostate gland. It results in the compressed prostatic urethra which restricts the flow of urine from the bladder. This interference with the urine causes many symptoms such as a decreased stream, frequent urination, hesitancy etc.. Symptoms of this condition vary from person to person or it depends on the size of an enlargement. According to the researchers, benign prostatic hyperplasia is uncommon before the age of 40 but after the age of 50, most of the people are affected by it.

There is a possibility that both erectile dysfunction and benign prostatic hyperplasia can happen to a person at the same time. In that case, Cialis can be used for the treatment of both the conditions.

Q3. How does Cialis work?

Ans. Tadalafil is the active medical ingredient that is present in Cialis. It belongs to phosphodiesterase type 5 inhibitor. Normally, getting an erection is a complicated process which involves sending messages to the blood vessels in the penis which increases the blood flow. Cialis works by blocking or inhibiting the phosphodiesterase enzyme which is responsible for the degradation of cGMP (Cyclic guanosine monophosphate).  Availability of cGMP is important to get or maintain the proper erection as it relaxes the muscles in the penis region and allows the blood flow that produces an erection. Therefore, Cialis is helpful in treating erectile dysfunction but for cialis to be effective, sexual stimulation is needed.

Cialis is also used for the treatment of benign prostatic hyperplasia. By inhibiting the phosphodiesterase type 5 and blocking the degradation of cGMP, Cialis relaxes the muscles of the prostate and bladder as well. This relaxation further improves the blood flow to the prostate and the bladder region. This reduces the problem with the flow of urine and improves the symptoms of benign prostatic hyperplasia.

Q4. What are the side effects of taking Cialis?

Ans. The most common side effects of Cialis are indigestion, headache, back pain, flushing, stuffy nose and muscle pain. Generally, these side effects are mild but it is recommended that if you experience any serious side effect then contact the doctor as soon as possible. Taking an overdose of cialis can cause serious side effect such as an erection that lasts for more than four hours. So do not take more than one dose in a day.

Q5. When to take Cialis for the best results?

Ans. Normally, Cialis should be taken at least 30 minutes before the sexual intercourse but it should be noted that one should always consult to the doctor before taking Cialis. The doctor will guide you about how, when and for how long you should take this drug.

Q6. When should one not take Cialis?

Ans. There are conditions under which one should not take cialis. Some such conditions include

It is recommended to take Cialis only under doctors consultancy and always share your medical history and the list of medications you are taking to ensure that none of the current medicines or your medical condition can interact with Cialis.

Q7. Can I take Cialis and Viagra together?