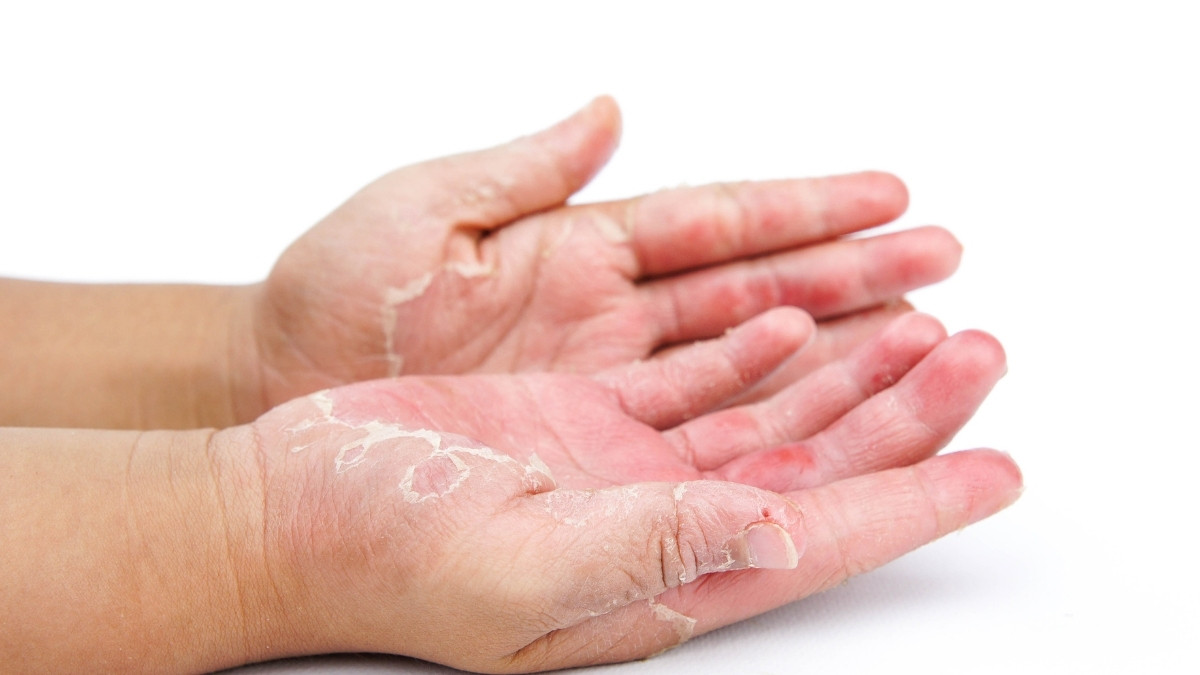 Fungal infections are prevalent around the world and almost everyone has been attacked by it at least once in a lifetime. Fungi are everywhere and are available in a large number. They are present in soil, plants, river and in the human body. It cannot be avoided and many fungal diseases are caused by these fungi.

Sporotrichosis is also known as rose gardener’s disease, and it is a fungal disease that is caused by the fungus sporothrix schenckii. This fungus is found in the soil and plants and farmers, gardeners and agricultural workers are usually affected by this fungus. Skin is the most affected part of the body, but sporotrichosis can affect muscles, bones, joints, central nervous system as well. Sporothrix schenckii enters the skin through a cut or a wound and spreads using the lymphatic system. It starts with a red bump on the skin that turns into many cracks, and finally it becomes lesions. Fever, coughing, shortness of breath, pneumonia are some of the symptoms of sporotrichosis. This fungal infection is of three types:

1. Cutaneous sporotrichosis – it is the most common form of this fungal disease.

2. Pulmonary sporotrichosis – It is a serious form of the disease that occurs when the spores are inhaled.

3. Disseminated sporotrichosis – It is a rare form of the disease and it is a condition in which the disease spreads throughout the body.

1. Acute coccidioidomycosis – This is a mild infection that generally does not require any treatment. It goes away after some time. This type of disease starts  one to three weeks after the exposure to the fungus.

2. Chronic pulmonary coccidioidomycosis – This is a chronic form of this disease and this type of disease can develop even after years of getting infected.

3. Disseminated coccidioidomycosis – This is a most severe type of this disease that usually attacks the people who have the weak immune system or are pregnant. This type affects the bones, joints, skin and the nervous system.

Blastomycosis is a not so common fungal disease that is caused by the blastomyces dermatitidis. This disease can develop days to weeks after the exposure to fungi and it comes like the flu with a cough, muscle pain, joint pain, tiredness, fever etc.. Exposure to the fungus is higher for farmers, hunters or anyone who stays close to moist, soil that is high in nitrogen content. Alos, people who have the weak immune system are more likely to get infected.  It primarily attacks lungs and after sometimes it can affect skin, bones, joints, and central nervous system. Under such condition people can experience symptoms such as rashes on the skin, swollen joints, infected bones etc.. Usually, symptoms of this disease can go away and does not require treatment but if the disease goes beyond the lungs, it requires treatment.

Candidiasis is an infection that is caused by the candida which is a type of yeast and this fungus is usually found in the mouth, vagina, stomach, and skin. When it affects the mouth, it is commonly known as thrush and in that case a person experience symptoms such as patches on the tongue, soreness, problems in swallowing etc.. When fungi candida affects the vagina then it is known as yeast infection and it causes symptoms such as itching, burning, redness, thick white discharge etc.. Infection in mouth is most common among children and elders who have weak immune system. The weakened and undeveloped immune system increases the risk of Candidiasis.

There are so many types of fungal diseases and these are few of them. People should be aware of such diseases that come with normal symptoms but affects the health. There are many antifungal medicines that are recommended by doctors.