A Guide To What An STD Is 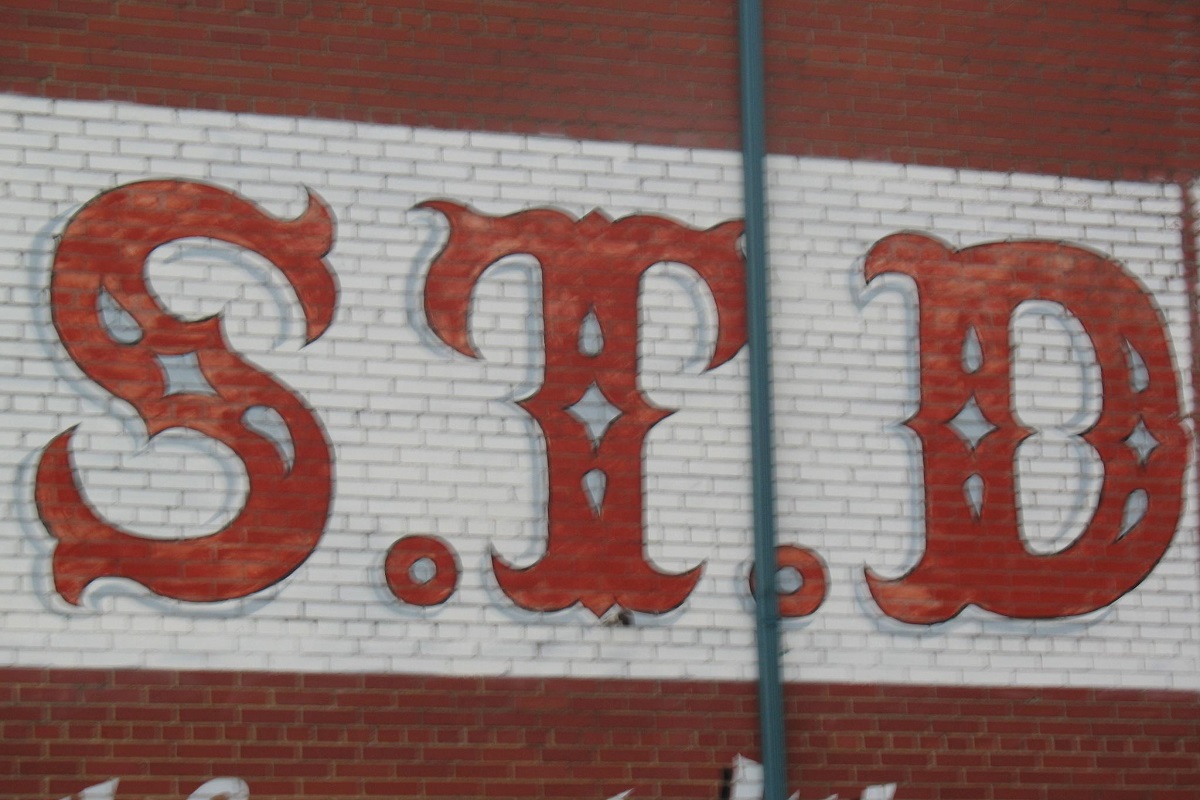 An STD or a Sexually transmitted disease is a virus that is transferred from one person to the other mostly via an unprotected sexual act. They are also recognized as Sexually Transmitted Infections (STI’s) or Venereal Diseases (VD). Such viruses not only spread through unprotected sexual intercourse but also via the use of unsterilized drug needles, they can be transferred during childbirth and breastfeeding as well, via blood transfusion and Oral sexual practices. 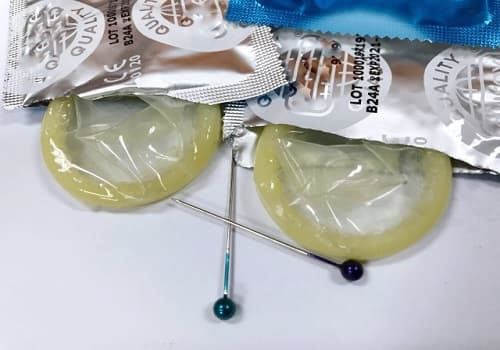 Yeast, Viruses, and Bacterias generally take birth and propagate in warm, moist places. Hence genitals fulfilling both these criteria are a perfect place for such diseases to grow. Not only can they take birth from one's genitals but can also move through blood, semen, mucus and vaginal discharges during any form of physical intercourse.

There are several types of Sexually transmitted diseases. The most easily recognizable ones are:

Also Read: Everything You Must Know About The Kidney Stones

The diagnosis and treatment of each STD differs and can be found in the types that are mentioned above in detail. It is strictly adviced by doctors to get regular checkups for the sake of early detection if any. It is also very important that the STD is completely gotten rid of before any person can resume being sexually active. As the risk of the infection spreading further gets higher with every minute. Being responsible and taking a smart approach for the prevention of STDs is the best for every individual which will keep one far away from further health issues in the future.

The best and safest ways to prevent getting an STD are as follows:

The power in being aware of one’s sexual and bodily well being should be a priority as it will keep one safe and sound for a longer period of time. Following the methods of prevention and cure are a safeguard to having a healthy sex life both for an individual and their partner.