Hallucination - A Problem Of Senses 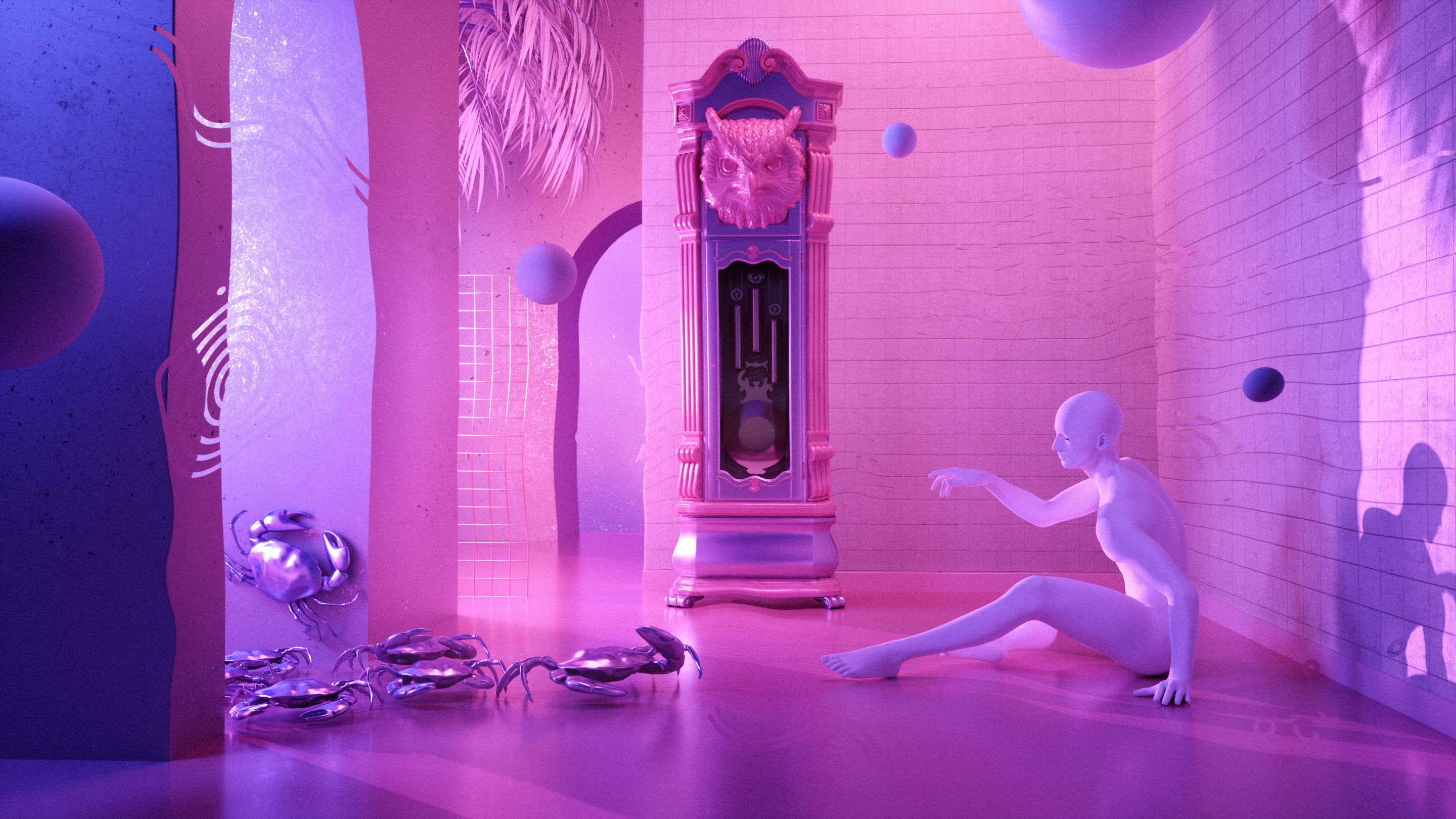 Hallucination is defined as a false perception of objects or events and is sensory in nature. Patients who experience hallucinations may see the things or hear things that are actually not present. They face problems with their senses. These patients talk about strange and unusual ideas and they find it difficult to talk carry a conversation with people. Hallucination involves all the senses in the body - hear, see, smell, taste, and touch.

A hallucination occurs in the awake state along with a sense of reality in order to resemble a veridical perception over which the subject does not feel direct and voluntary control. Hallucinations tend to link with several disorders and the proper management of an underlying condition can resolve these hallucinations. The hallucinations are defined as a psychotic feature of the disease. 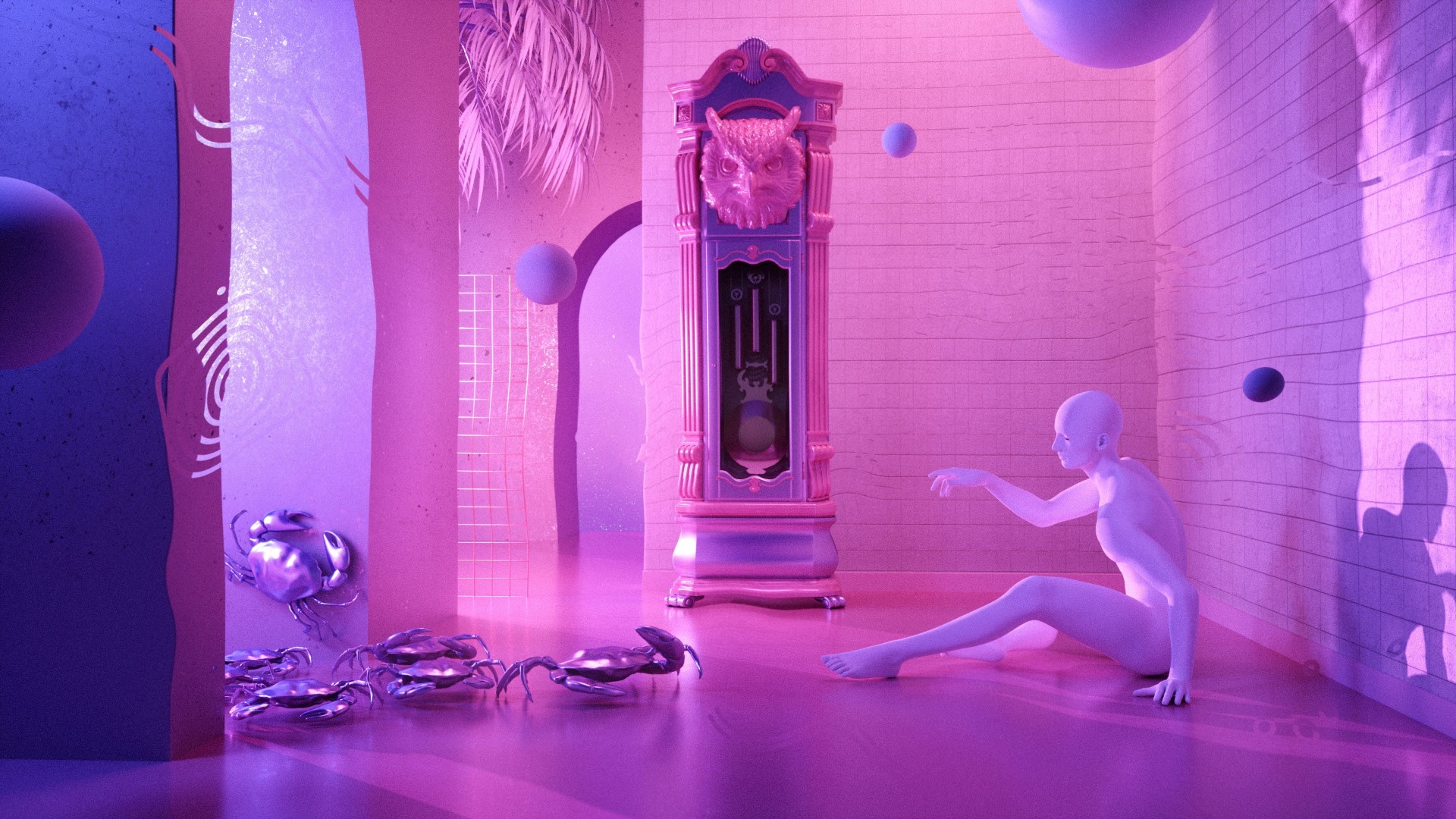 Hallucination is considered to be a hallmark symptom of schizophrenia and various other disorders. Schizophrenia is a disease that is characterized by hallucinations and delusion. Hallucination means false perception and delusion is defined as a false belief. It is a serious mental disorder that affects the way a person think, feel and behaves. It is characterized by a wide variety of symptoms that impairs the quality of life of the patient as well as of their caregivers.

Hallucination of several types and some of the common types of hallucinations are as follows:

Olfactory hallucination is defined as a condition in which an individual experience smelling odors that are not present. It involves smelling odors. It usually occurs in diseases like schizophrenia, temporal lobe epilepsy, depression, eating disorders, and migraine. The types of odor that are hallucinated by the patients can range from foul and unpleasant smell to pleasant and enjoyable smell. When olfactory hallucination occurs in patients having schizophrenia, the smell is often unpleasant and patients describe the situation as distressing and change the place in order to avoid that unpleasant smell.

Tags: Things That Can Screw Your Beauty Sleep, Do You Know That Exercise Can Treat Depression?, Insomnia Can Be A Cause Of An Underlying Disorder, Down Syndrome : A Lifetime Disability