5 Problems Due To Hormonal Imbalance 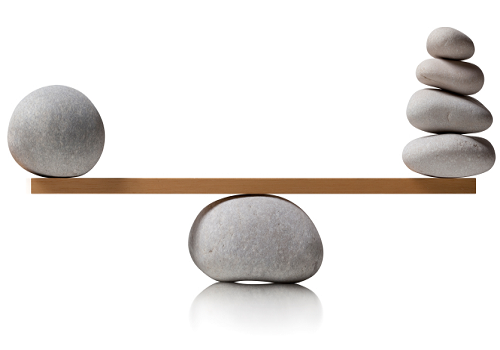 Hormones play the most crucial function in the smooth functioning of the human body, and any disparity in the process can result in significant disorders.  Several factors lead to an imbalance in the hormonal level in the body.

Diet plays a vital role in hormonal health. Other than food, stress, and environmental factors such as pollution can also be responsible for hormonal imbalance. Common symptoms of hormonal imbalance are acne, oily skin, fever, fatigue, excessive hair growth, changes in sexual desires, and problems with menstruation 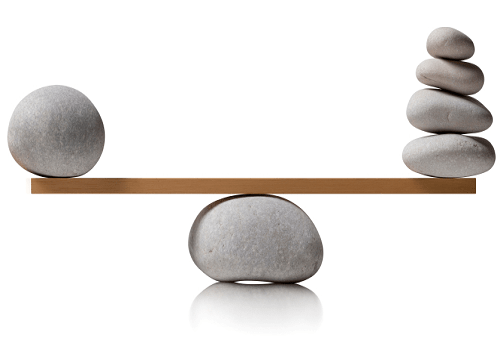 Common Problems Due To Hormonal Imbalance

Women having polycystic ovary syndrome have androgens, also known as a male hormone, in a large amount. They also have a higher level of insulin production in the body. Fluctuations in the production of these two hormones are responsible for the appearance of symptoms of polycystic ovary syndrome such as excessive hair growth, weight gain, irregular menstrual cycle, and acne.

When the androgen level in the women’s body increases and becomes higher than the average level, it prevents the ovaries from releasing an egg during the menstrual cycle. As a result, it causes acne and excessive hair growth. Also, the insulin level in women having polycystic ovary is higher, but many women suffer from insulin resistance. This means a body is unable to use insulin properly, which results in a high glucose level in the blood and increased risk of weight gain.

Thyroid is one of the most important glands which is located at the base of the neck and plays a vital role in producing hormones that are essential for the normal functioning of the human body. The thyroid produces two hormones - thyroxine (T4) and triiodothyronine (T3). These hormones are primarily required for metabolism in the body and some other essential functions as well. Various factors can cause the thyroid gland to produce more or fewer thyroid hormones than required by the human body. Any fluctuations in the production of these hormones can have an impact on the health of an individual

Hypogonadism is a medical problem which commonly occurs in men and contributes to the development of many other problems in men, especially problems in the reproductive system. Hypogonadism is characterized by very low testosterone level which results from the decreased functional activity of the testes. Testosterone is regarded as a key hormone required for maintaining sexual health of a man. Hypogonadism is categorized into two types - primary and secondary.

Hypogonadism or the lack of testosterone in the body can cause various problems in men and it is accompanied by a wide range of symptoms such as problems with erections, decreased libido, muscle weakness, and many more. Hypogonadism is one of the most common causes of the development of erectile dysfunction in men.

Also Read: Your Daily Habits Might Be Responsible For Your Weight Gain

Hyperglycemia, also known as high sugar level in the blood is one of the most common problems faced by people these days. In the United States, millions of people are living with high blood glucose level. The prevalence of hyperglycemia is not only in adults but also among children.

In medical terms, uncontrolled hyperglycemia is known as diabetes mellitus. When the glucose level in the blood becomes too high to an extent it affects the functioning of other organs, it is known as diabetes mellitus. Diabetes mellitus results from the problems in the production of the hormone insulin. Insulin is regarded as a key regulator of blood glucose. Insulin is produced by the pancreas and when the pancreas fails to produce sufficient amount of insulin or when the body fails to use produced insulin, diabetes develops.

Acromegaly is a disorder which is characterized by the excessive production of growth hormone by the pituitary tumor in the blood. The pituitary is a small gland that is located in the brain and makes growth hormone. Growth hormone is responsible for the growth and development of the human body, especially during childhood.