There are over 200 types of cancer that have been diagnosed till now. The innovation in the field of cancer treatment are no less however, its effectiveness depends on the detection stage and the type of cancer. Some people undergo only one treatment while others may have to go under multiple treatments. There are also combinations of treatments given to the patients of cancer like surgery with radiation as well as chemotherapy. Other treatments include targeted therapy, hormone therapy, chemotherapy.

When you are thinking of getting the treatment for cancer, first understand all the procedures by the doctor and learn about the different options. Complete knowledge could let you decide the treatment and their success rates. 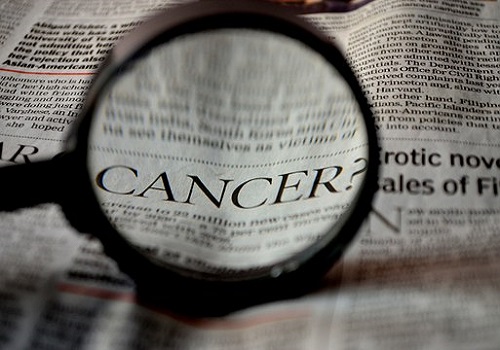 It is an effective treatment which destroys the abnormal cells of cancer with the help of drugs. It prevents the cells from bifurcating so as to form new cells. Since the cells of cancer spread at a faster rate, chemotherapy destroys the harmful cells more rapidly as compared to the healthy cells. The drugs used in this treatment are so powerful that they may destroy some healthy and growing cells as well.

This treatment is used at different times:

It is generally given for some specific months like 6 months or more as long as the cells are not destroyed.

It could be given in different forms:

The treatment depends on various factors:

How is it used with other treatments?

When chemotherapy used with other treatments of cancer, then:

It is a type of cancer treatment that helps the body to fight against cancer and its infections by helping the immune system. It is composed of white blood cells and tissues, organs of lymph systems. Being a biological therapy, it uses substances made from the living organisms to kill the cells of cancer.

It works in the following ways:

Different kinds of immunotherapy are there:

Side Effects that may persist:

It uses high doses of radiations to treat the cells of cancer by killing them or shrinking them. If low doses are given, then it is used to see what is going on in the person’s body. When given in high dose, it kills the cells of cancer or slows down the development by destroying their DNA.

There are two types of radiation therapies:

External Radiation Beam Therapy:The radiation is emitted from a machine to kill the cells of your cancer. The large machine moves around you and projects the radiations to the part of a body.

Internal Radiation Beam Therapy:In this treatment, a source of radiation is put inside the body. It could be of any form.