How Cigarette Smoking Cause Lung Cancer? 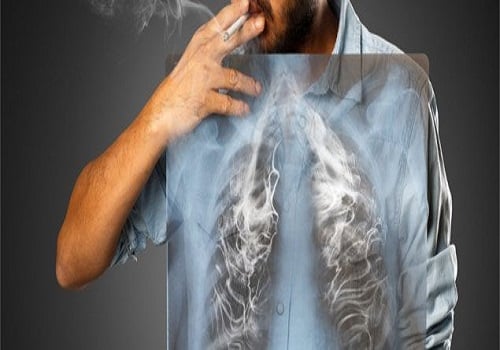 It has been estimated that tobacco use or smoking is responsible for the deaths of millions of people across the world with many of these deaths occurring prematurely. Depending on today’s data, it is estimated that deaths attributable to tobacco use will rise to around 10 million in the coming years, and almost one-third of all adult deaths are expected to be related to cigarette smoking. 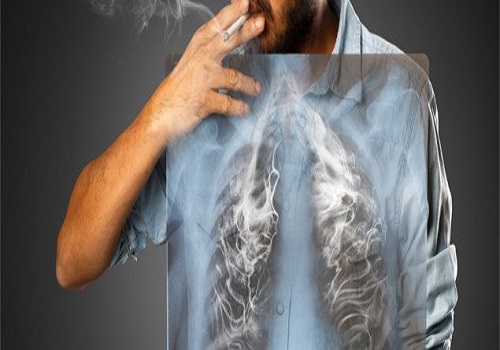 We have all heard that smoking is one of the largest causes of lung cancer across the world. Smoking is known to be a cause of various chronic diseases, primarily it is responsible for cardiovascular and cerebrovascular disorders, chronic obstructive pulmonary disease (COPD) and cancers.

What is Lung Cancer?

Lungs are the vital organs in the human body and are responsible for multiple functions that are important for survival.  Lungs help to bring oxygen to other organs and tissues in the body and also helps to take out carbon dioxide out of the body. Whenever an individual breathes, lungs absorb the oxygen from the air and deliver to the rest of the body. Lung cancer is accompanied by a wide range of symptoms such as a cough that comes with blood, unexplained weight loss, loss of appetite, shortness of breath, and fatigue.

Exposure to tobacco is a major risk factor for lung cancer. Smoking is a preventable cause of lung cancer. Multiple studies have been conducted to investigate the association between the consumption of tobacco and the risk of developing cancer.

Also Read: 5 Ways To Stay Fit When You Have A Desk Job

Chemicals like nicotine enter the lungs whenever an individual inhale smoke and this affects the functioning of the lungs. It interferes with filtering and cleaning it. Chemicals that are present in cigarette smoke can damage the DNA which plays a vital role in transferring genetic messages to every cell of the body. Any damage to DNA can lead to uncontrollable growth of cells and results in the development of cancer.

In clinical research, muller ascertained the amount of tobacco consumed in men who are diagnosed with lung cancer during a certain period of time consumed by the healthy men of the same age. He observed that a greater proportion of patients with lung cancer were heavy smokers, on the contrary, non smokers were in control. Therefore, he concluded that an increase in the carcinoma of the lungs is primarily due to an increase in the consumption of tobacco.

Second hand smoke can also responsible for the development of lung cancer. Second hand tobacco smoke also contain chemicals that are present in cigarette smoking but in low concentration. Although the concentration of chemicals is low, the risk of developing cancer is high.

Tags:
Useful tips that helps to quit smoking,
Vulvar Cancer And Its Associated Types,
How Smoking And Drinking Can Ruin Your Sex Life
← Previous Next →
0 Comment(s)
Categories