How Psychosis Disconnects From Reality? 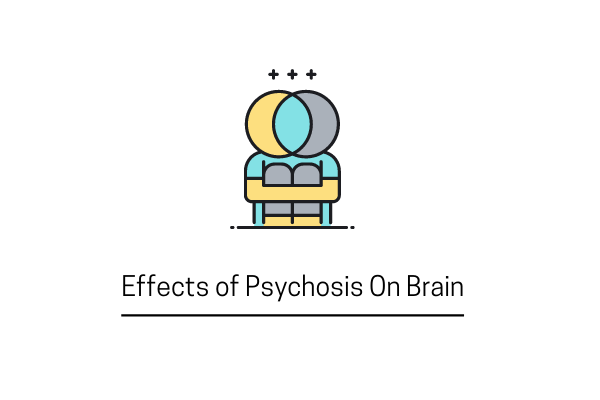 A strange phenomenon in which you lose touch with reality is often termed as psychosis. It disconnects you from your own self and things that happen around you. When you start getting confused and cannot distinguish between what is real and what is not, you may be having this condition. Psychosis is a mental health condition in which you imagine that you hear or see something, which in reality you don’t. It is actually not an illness, but a symptom. You may have hallucinations which means you hold on to strange and untrue beliefs. It is a brain-based condition that could get worse if you are exposed to some environmental factors like overconsumption of alcohol, drug or stress. If you are seeing the faces of people who don’t even exist, you should know that there is something wrong with your system. It affects your behavior and also disrupts your life. You may feel paranoid, troubled. In that case, it is necessary to seek medical health.

There are multiple causes due to which a person can develop psychosis. It may be when a person is unable to sleep, he is taking some prescription medicines that is messing with his mind. Abuse of alcohol or drugs like marijuana is also one of the reasons for the person getting paranoid.

Some other common causes of Psychosis include:

Also Read: Beware! "Alice In Wonderland" can make you jump off the cliff

What are the types?

There are a number of disorders that can display psychosis symptoms like:

Some classic symptoms of psychosis include:

What is the diagnosis?

To get the complete diagnosis, it is necessary to consult a psychiatrist or a social worker if you’ve been experiencing symptoms of psychosis. He will tell you what is wrong with you.

If you have been diagnosed with psychosis, it’s important to get treated early. It will keep the symptoms away from affecting your relationship, your daily activities, etc.

Brain Scans are done in the early stages to see the severity of the condition and how it can be ruled out. There are some drugs called antipsychotic drugs that are effective at reducing the symptoms and treating the underlying illnesses. Psychotherapy is also done to treat cognitive and residual symptoms of other psychotic disorders.

This is all about psychosis and how it isolates you from the outside world. Read about it and create awareness. Share it with your friends and family. Stay Safe Stay Healthy