Understanding The Importance Of Vitamin D In The Body 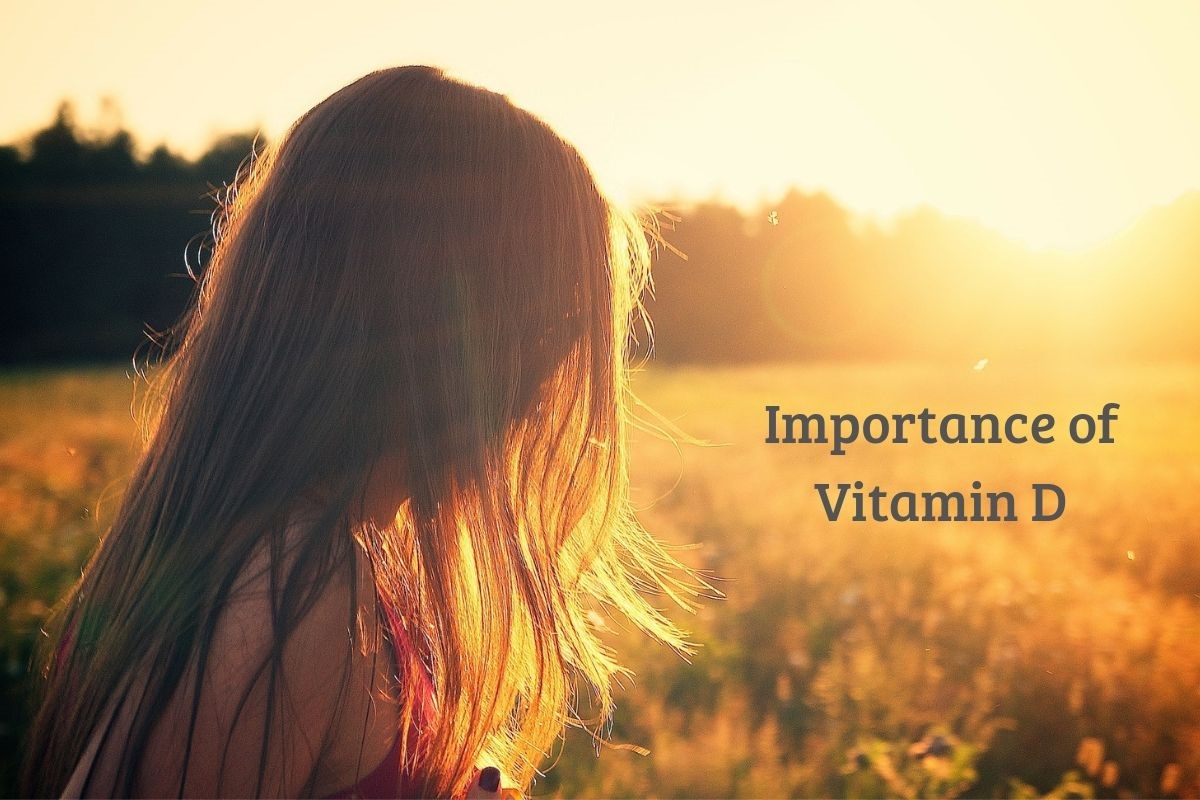 Since many years, vitamin D became the center of attention when it was shown that it plays a crucial role in the development of many acute and chronic diseases. According to some researchers, deficiency of vitamin D in the body is a global problem which has many symptoms and is also associated with major consequences. 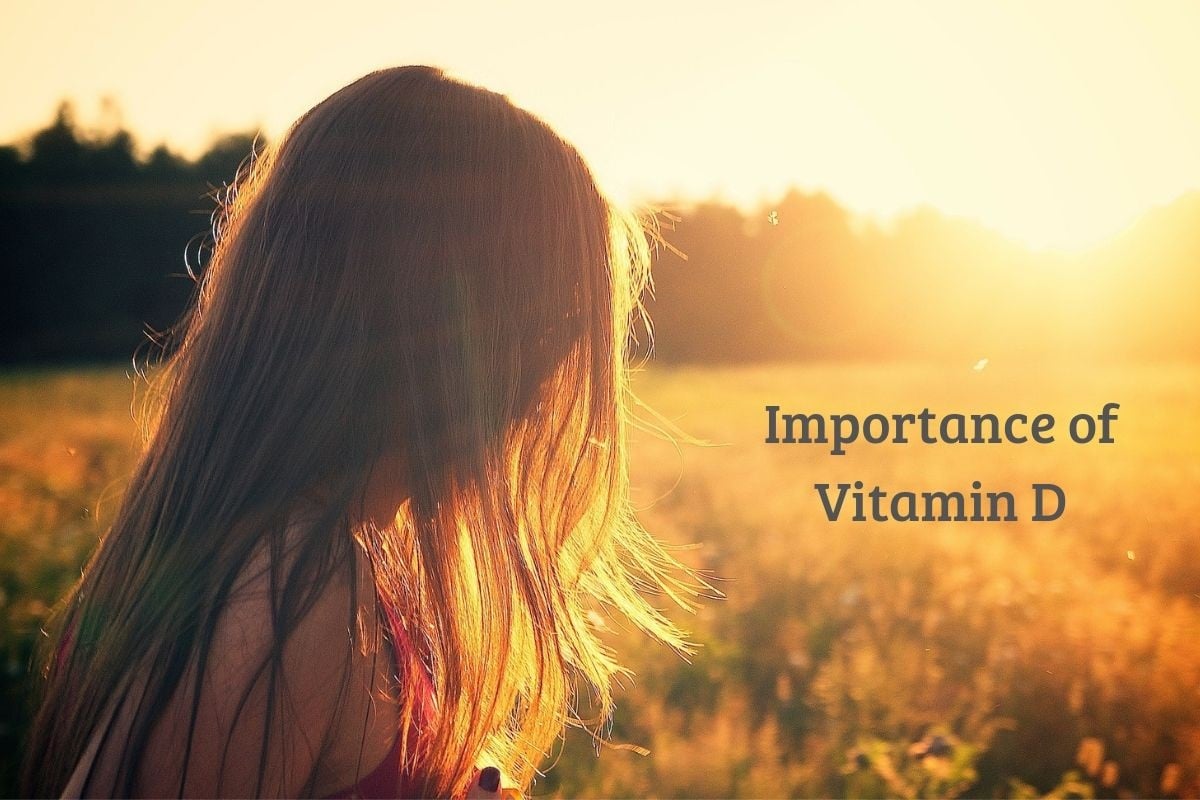 There is a strong belief that in the human body, vitamin D is required to maintain bones and this is not wrong. But it is important to understand that the role of vitamin D in the body is more than keeping bones healthy. Deficiency of vitamin D not only affect bone quality, but it also increases the risk of other diseases such as autoimmune diseases and cancer.

The serum level of vitamin D in the body is determined by two ways - an exposure of skin to ultraviolet rays and dietary intake. It has been noticed that the dietary contribution are more emphasized and this is because, in the recent years, exposure to the sun has been limited by changes such as clothing, being at home, and concerning about suffering from skin disorder such as sunburn or cancer.

The adequate amount of vitamin D in the body can not only prevent the development of various health problems, but it can also help in treating some health conditions such as:

1. Erectile dysfunction - Numerous studies have shown that adequate intake of vitamin D in the body can in treating some sexual dysfunctions such as erectile dysfunction. It is one of the common sexual problems in men and is characterized by the inability of a man to attain and maintain sufficient erection.

Vitamin D is strongly associated with the testosterone level in the body. Studies have shown that people who are deficient of vitamin D are often have decreased testosterone level. Testosterone is the primary hormone that plays a vital role in the overall functioning of a man’s life. It is the most important hormone for the healthy reproductive system in men.

2. Depression - It is a very commonly known mental disorder which has affected millions of people across the world. It is believed that each year, millions of new cases of depression are diagnosed. Depression is defined as a psychological health problem which is characterized by extreme sadness, accompanied by other symptoms like lack of concentration, loss of self esteem and confidence, loss of interest in any work and many more.

Intake of foods that provide vitamin D is known to have positive effects on the psychological health of a person. Vitamin D has many properties that have a positive impact on the mood, resulting in decreased symptoms of depression.

It is very well clear that calcium and vitamin D are the two that play crucial roles in keeping bones healthy. Lack of any of these two in the body caused impaired bone health, weak muscles, and impaired growth. Basically, calcium is the major building block in the bone tissues as the tissues in the bones are strengthened by calcium. On the other hand, vitamin D plays the most important role in assisting the absorption of calcium from the food and to ensure the mineralization of bone tissue. Lack of bone mineralization is the primary cause of the occurrence of bone disorders.

Some other body systems that are strongly associated with vitamin D levels are as follows:

Vitamin D plays an important role in the normal and correct response of the immune system in the form of innate. It helps in killing the pathogens.

3. Cardiovascular system - Yes!! Vitamin D levels in the body affect the cardiovascular system, or the heart as well. The most affected part is blood pressure. The blood pressure is defined as a pressure against the walls of the arteries. Deficiency of vitamin D is associated with high blood pressure. Research suggests that vitamin D deficiency is a risk factor for the development of pulmonary arterial hypertension, a condition in which the arterial pressure becomes too high that it makes it difficult for the heart to pump blood efficiently.