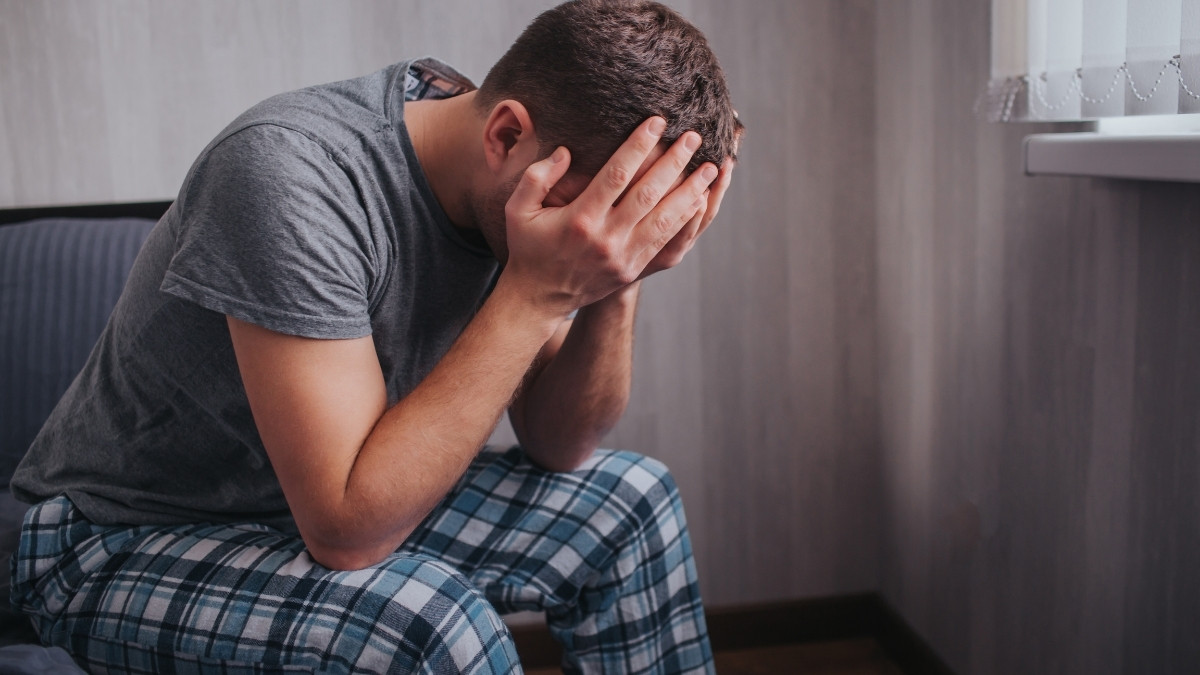 Impotence and sterility are two different terms with different meanings, but both affect a man’s ability to have children. Before we start with the differences, let’s know the meaning of both terms.

What Is Impotence In A Man?

There are up to 30 million impotent American men. This gets common as men get older, but it is not a compulsory part of aging.

In order to stimulate an erection, a man’s body requires the functioning of multiple organ systems, such as the nervous system, muscles, and blood vessels, which need to work in a coordinated manner.

A man can have difficulty in erection if any of the functions get blocked.

Letting you know about both impotence and sterility will help you understand the difference in a better manner.

What Is The Main Cause Of Impotence?

Improper functioning of nerves, the insufficient flow of blood, unstable mental state, and many other categories of reasons contribute to impotence/erectile dysfunction. Some of the significant causes of impotence are as follows:-

Erectile dysfunction may also occur as a result of side effects of some medical procedures, such as:-

What Is Male Sterility?

Male sterility, also known as male infertility, is a type of sexual dysfunction in which a man can attain enough firm erection for sexual intercourse.

However, he still fails to conceive a child even though he had frequent, unprotected sexual intercourse for almost a year.

This can occur because of multiple reasons, such as low sperm count, abnormal sperm function, or blockages preventing sperm from passing. On the other, illness, injuries, chronic health problems, and unhealthy lifestyle habits may also contribute to male sterility or male infertility.

Not being able to conceive a child can be frustrating, but there are several medical procedures for its treatment.

Also Read: How Can A Blue Pill Treat Your Impotence?

How Do You Know If A Man Is Sterile?

These are the following things that are necessary to make your partner pregnant, such as:-

Can You Get Pregnant From A Sterile Man?

The answer is no, you will not get pregnant from a sterile man. In the case of sterile/infertile men, the fusion of the egg with the sperm never occurs.

In such cases, donor sperm can be obtained from semen banks, the sperm is then injected into the egg.

Whereas, you may get pregnant from an impotent man if he follows the treatment prescribed by the doctor. It’s not necessary that every impotent man will have a low sperm count, but this is not in the case of sterility.

Natasha Patel is the senior writer for the women’s health edition at CheapMedicineShop.com. She worked as a primary care provider before joining the writer’s panel of the blog. She is also trained in routine obstetrics and continues to practice in Oklahoma, where she lives with her family.