Indigestion Can Also Be Dangerous 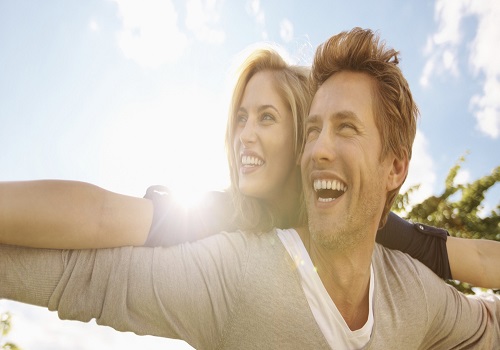 Indigestion is a general term used to describe discomfort or pain in the upper abdomen or chest. In medical terms, indigestion is known as dyspepsia and it is characterized by symptoms such as:

Indigestion is very common and has become a normal part of many people’s lives. We all must have had experience indigestion in our lives. Most often, indigestion is caused by an unhealthy lifestyle such as over-eating, eating too quickly, eating spicy food, excessive intake of caffeine, alcohol, smoking, and eating and drinking at the same time. Indigestion can be caused due to inflammation of the stomach lining. But, sometimes symptoms of dyspepsia can be due to diseases of the stomach. 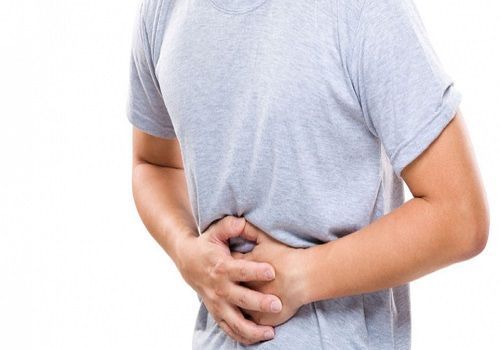 Indigestion can result from psychological factors such as stress and anger. These factors can disturb the mechanism that controls contraction of the muscles and intestinal muscles. Any food which is not digested properly ferments in the intestines and produces the gases hydrogen and carbon dioxide.

Although usually, indigestion can be a result of unhealthy eating habit, sometimes it can act as a warning sign and should not be ignored. Some of the digestive conditions that can cause dyspepsia include:

Celiac disease is an autoimmune disorder which occurs when an individual consumes a gluten. Gluten is a protein which is found in foods such as wheat, barley, and rye. The immune system of a person having celiac disease responds abnormally and results in an inflammation and damage to the lining of the small intestine. The severity of the disease and the symptoms can vary from person to person and some of the symptoms that are common in many people having celiac disease include deficiency of vitamin A, vitamin D, vitamin E, vitamin K, constipation, diarrhea, unexplained weight loss, extreme tiredness, and bone problems.

Acute pancreatitis is a disorder in which the pancreas becomes inflamed and irritated. Acute pancreatitis is characterized by the severe pain that occurs in the upper abdomen that goes through the back. Other symptoms that can occur in people having pancreatitis include nausea, vomiting, abdominal swelling and tenderness, fever, rapid pulse rate, and fast breathing. Acute pancreatitis is one of the most common diseases of the gastrointestinal tract and it causes very high emotional, physical and financial human burden.

Stomach cancer is a type of cancer that occurs in the tissues lining the stomach. Most often, stomach cancer begins from the cells of the inner layer of the stomach which is normally responsible for making and releasing mucus and other fluids. Stomach cancers are of different types: