All You Need To Know About Gastric Cancer 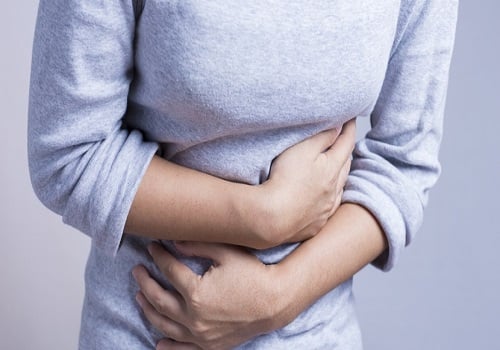 Research suggests that cancer accounts for almost 12% of total deaths worldwide. Gastric cancer is one of the most common types of cancer, ranking fourth in overall frequency and accounting to a large number of deaths each year.

Cancer is a life threatening condition which occurs when the cells in the human body start to grow uncontrollably. Cancer cells don’t behave like normal cells in three ways: 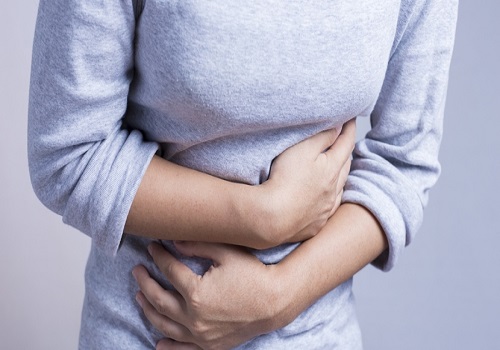 Gastric cancer is a type of cancer that begins from the inner lining of the stomach and later spreads from the stomach to other parts of the body such as the liver, lungs, bones, and lymph nodes. Gastric cancer is categorized into two variants - intestinal and diffuse. The intestinal type occurs due to inflammation that progresses from chronic gastritis to atrophic gastritis and finally to intestinal metaplasia and dysplasia. On the other hand, a diffuse type is characterized by the development of linitis plastic which occurs when gastric cancer is left untreated or undiagnosed and reaches the advanced stage.

Stage 0 - It is the beginning of the development of gastric cancer and at this stage, cancer is limited to the inner lining of the stomach. If diagnosed, it can be treated without chemotherapy or radiation.

Stage 1 - In this stage, gastric cancer is penetrated to a second or third layer of the stomach and to nearby lymph nodes.

Stage 3 - Penetration to the third and fourth layer of the stomach with more distant lymph nodes. A cure at this stage is only possible in some cases.

Stage 4 - This is the last stage of gastric cancer and in this stage, cancer has spread to nearby tissues and more distant lymph nodes or has metastasized to other organs.  A cure at this stage is rarely possible.

It causes some degree of persistent inflammation in the mammalian stomach. Helicobacter pylori are believed to be an essential risk factor in 60% to 80% of all gastric cancers and the primary mechanism by which this infection causes gastric cancer is chronic inflammation.

Tobacco consumption or cigarette smoking is considered to be a major risk factor for the development of many types of cancer, including gastric cancer. Although the exact mechanism that explains the relationship between tobacco consumption and the development of gastric cancer is unknown, it is strongly correlated to it. Cigarette smoking may cause reduction of the circulating epidermal growth factor which increases free radical production in gastric mucosa.

Another possible mechanism is that tobacco consumption causes high damage in the body that affects the cells and its functioning. According to research, many patients who are being diagnosed with gastric cancer are found to be heavy smokers. It widely depends on the number of cigarettes smoked per day and also the duration an individual is involved in tobacco consumption and cigarette smoking. Chemicals present in them are responsible for the damage they cause in the body.

Excessive consumption of alcohol also acts as a risk factor for gastric cancer. There are various mechanisms that can explain how alcohol develops gastric cancer. One of the mechanism includes chronic alcohol consumption disturbs gastric mucosal barrier by inhibiting COX 1 receptor enzymes which reduce the production of cytoprotective prostaglandin.

Also, research suggests that chronic alcohol consumption is associated with the occurrence of Helicobacter pylori infection, which is a most common infection that contributes to gastric cancer.

Extra fat in the body can cause extra pressure on the stomach and on the lower esophageal sphincter. A person suffering from gastroesophageal reflux disease is two times more likely to suffer from gastric cancer.

Tags: Are You Aware Of The Three Types Of Skin Cancer?, Know Foods That Lower The Risk Of Cancer, Colorectal Cancer - Important Things To Know