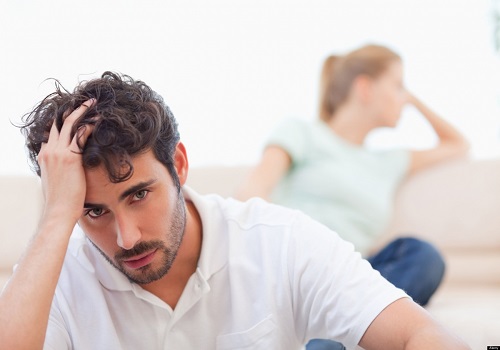 Sexual dysfunction in men is defined as a persistent inability to conduct satisfactory sexual intercourse. Sexual disorders in males are divided into disorders of sexual dysfunction, sexual orientation, and sexual behavior. Several factors play a role in the normal sexual functioning, including vascular events, intracavernosal nitric oxide system, and androgens and impairment in any of these factors could lead to the development of any sexual disorder. Sexual dysfunction can take different forms in men and a person can be said to have sexual dysfunction under the following conditions: 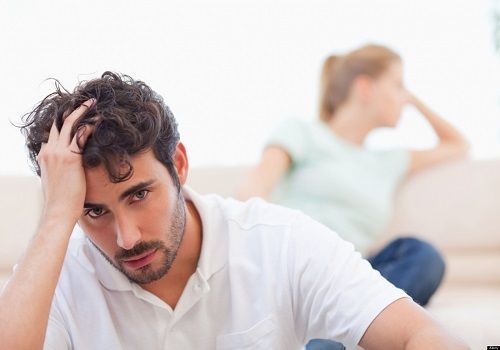 1. If a person ejaculates before he or his partner desires

2. Does not ejaculates when required

3. Unable to have sufficient erection during sexual intercourse

4. Lack or absence of sexual desire

There are many factors that can lead to the development of premature ejaculation and the reasons to its development can be biological, chemical or emotional. Also, it can be a result of any problem with the brain signal that rules the sexual excitement. There are treatments available to treat this sexual dysfunction such as psychological therapy, behavioral therapy, and medical therapy.

Penile erection is a hemodynamic process that is initiated by the relaxation of smooth muscles in the corpus cavernosum. At the time of sexual stimulation, nitric oxide is released from the nerve endings to the corpus cavernosum which is the main erectile tissue. Nitric oxide leads to the activation of the enzyme guanylate cyclase which further results in the increased synthesis of cyclic guanosine monophosphate (cGMP) in the smooth muscle cells of the main erectile tissue. cGMP allows an inflow of blood and hence, an erection is achieved.

Disorders of desires are highly associated with sexual dysfunctions and disorder of desires can either be deficient or compulsive.