Know Someone Over-Obsessed With Looks? It Might Be A Disorder 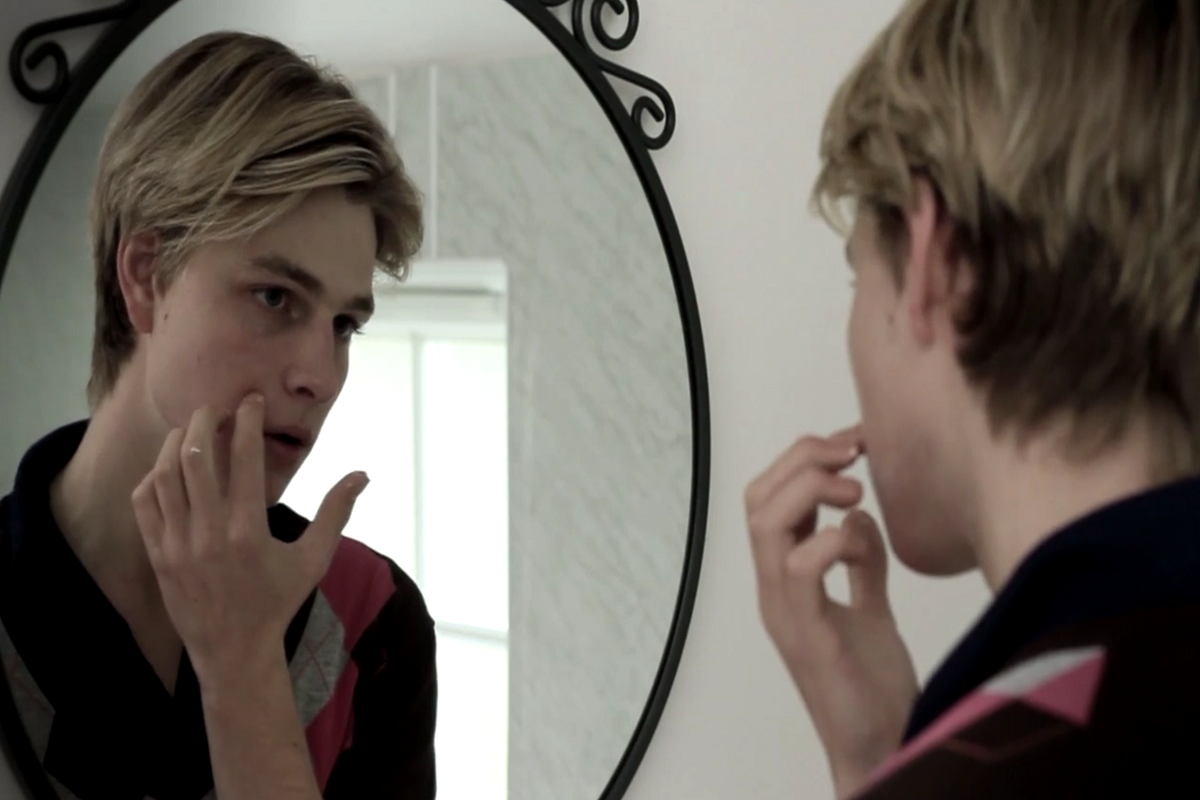 We often come across people who never stop talking about the flaws in their looks most of which are not even noticeable. Chances are that it might not be just an obsession with the way a person looks but actually a mental disorder. Body Dysmorphic Disorder is a condition where a person keeps stressing over a body flaw, that may or may not be true, to an unhealthy level. It can be considered as an OCD with one's own appearance. 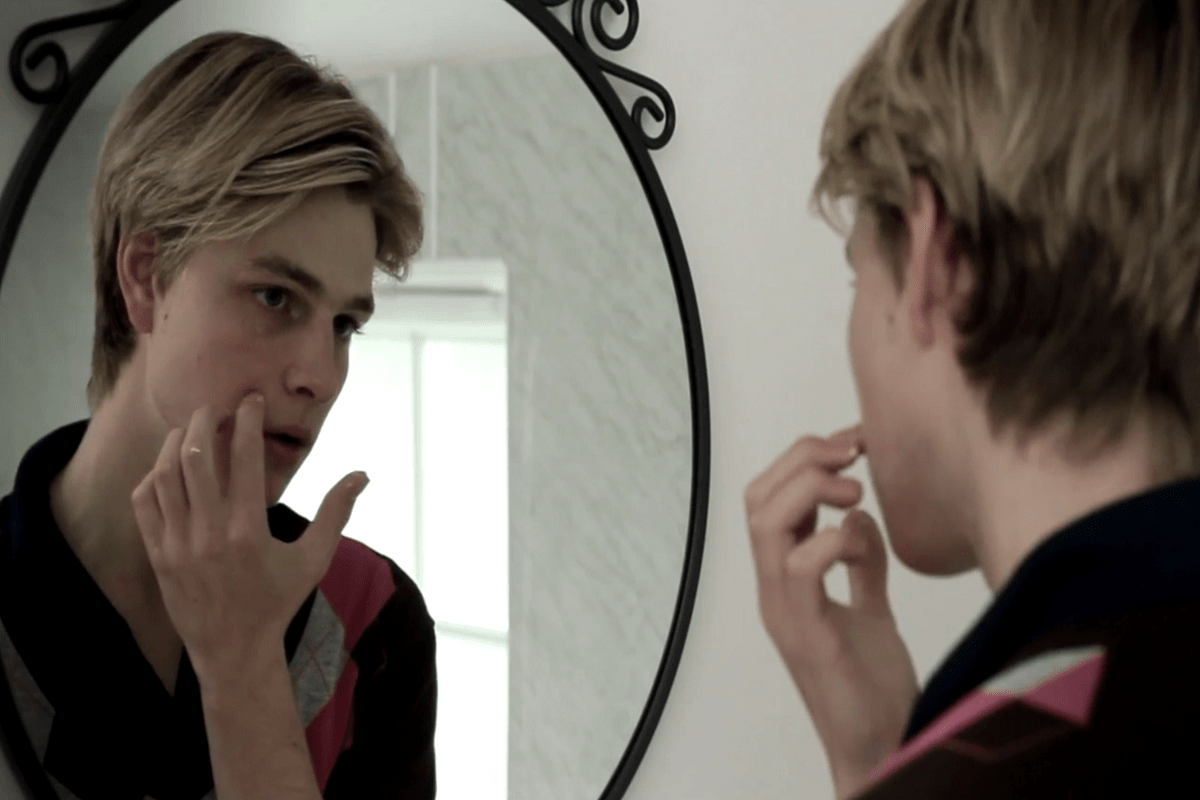 Usually, a person creates doubt about flaws in their appearance of certain body part most commonly nose, hair or skin. Most of the time, these flaws are so subtle that doesn’t even grab our attention or are non-existent. This might create a pattern of repetitive behavior in response to the flaws that a person is fed up. This behavioral repetition can also involve self-harm like pulling hair, bitting cheek, looking in the mirror all day, etc. Sometimes a person may get afflicted by the condition so seriously that he/she might even start avoiding public gatherings.

However, one must understand that BDD and self-obsession are two different things. Body Dysmorphic Disorder is a rather self-demeaning disorder where a person is not happy with his/her appearance and want to alter it. The compulsive preoccupation with one’s flaws may lead to a series of cosmetic surgeries and treatments.

While it may seem like not a very big issue but BDD is quite a suffering for the one who deals with it. A person can encounter extremely low self-esteem, maybe embarrassed of oneself and almost no self-confidence. In short, it can proliferate negative thoughts and make a person cynical.

Common symptoms of BDD include:

This doubtful obsession with looks can be with any single or multiple organs or traits of the body mainly facial features, hair, breast size, body weight, height, skin, genitals, etc.

Also Read: OCD. Know How TV Shows And Movies Have Been Fooling You

The exact cause of Body Dysmorphic Disorder is still not known, however, studies and researches have brought few possible causes into the light-

How To Treat BDD?

Most of the time people misperceive the treatment of Body Dysmorphic Disorder, thinking that getting a certain flaw covered through cosmetic surgery, operations, or other treatment would cure the problem. However, the solution is not getting rid of the flaw but the disorder which can only be done through cognitive behavioral therapy.

However, it is also possible to minimize the effects of disorder on a personal level, considerably.

1. Cut off the social media

Even if you don’t have a notable flaw and are attractive enough to make people like you, social media can make you believe that you aren’t. Ninety percent of people portray themselves in a false light on Instagram which can make one believe that people are flawless, only they aren’t. This can make a person paranoid resulting in self-doubts and low confidence.

Make it a habit to create a list of the things that you love about yourself. It is important to acknowledge the beautiful human that you are.

There definitely has to be a person who can listen to all that you have to say about your condition. Sharing not just makes the heart feel light but also gives a reality check that all that is troubling you is just in your head. You will get proper feedback with a good solution and a boost in confidence.

Every time you feel the insecurities upsurging, turn your back towards the negative thoughts and start indulging in what you love. It may be writing, painting, dancing or anything that you like doing, just make sure to not think about what troubles you.