What type of intelligence you have? 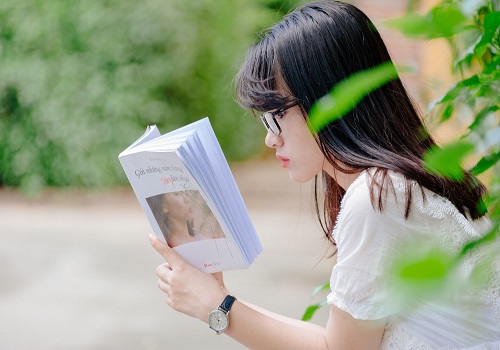 Ever wonder why some people are considered to be more intelligent than others? Have you encountered someone who knows the answer to every single question your teacher asked? Well, this is because of the types of intelligence that exist.

Intelligence is defined as the ability to acquire and apply knowledge and skills. According to the Microsoft Encarta Encyclopedia Deluxe, intelligence is a term that usually refers to a general mental capability to reason, solve problems, think abstractly, learn and understand new material, and profit from past experiences. Intelligence depends on a different variety of mental processes such as memory, learning, perception, decision-making, thinking, and reasoning. 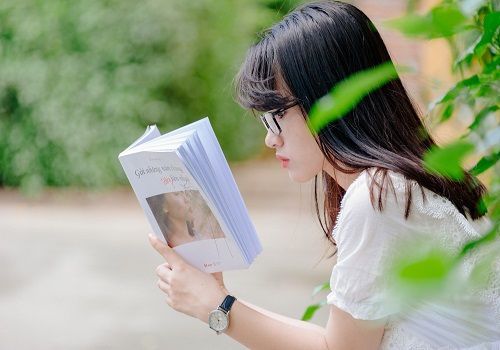 There are a number of different methods to measure intelligence and the most common method is an IQ test (Intelligence quotient test). IQ test mainly deals with the ability of an individual to solve logical and mathematical questions, oral problems, and the speed at which different types of data can be processed.

Intelligence is not something that an individual develops at birth, but it changes and grows through life. It can be improved. There are a total of nine forms of intelligence:

Characteristics associated with the right side of the brain include:

Characteristics associated with the left side of the brain include:

People having interpersonal intelligence have the ability to understand the feelings and thoughts of the people around them and these people can respond greatly to their thoughts. These people are good at understanding others and gauging their emotions. They understand their emotions and can respond to them in an effective way. Some other characteristic features of people having interpersonal intelligence include: