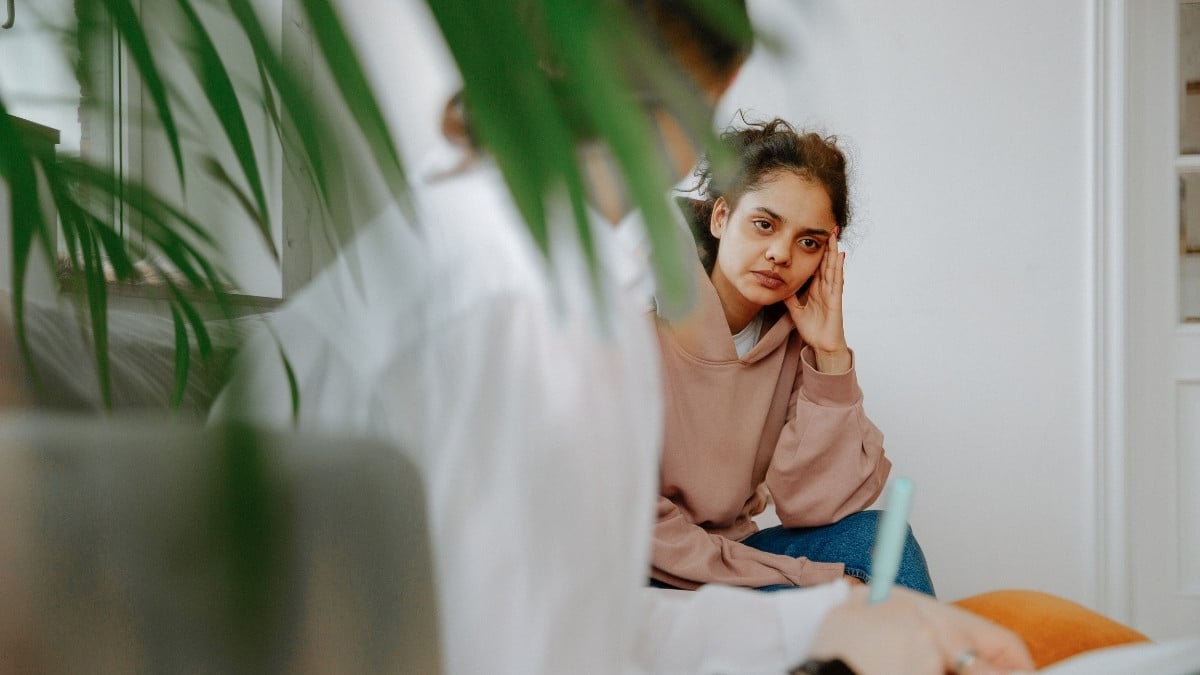 Depression is one of the most common and serious psychological disorders. It is estimated that more than 300 million people across the world are living with depression and it has become a significant contributor to the global burden of diseases.

At different times in lives, we all feel sad but depression is something more than that. We often feel sad due to various difficult situations and it is completely normal, but when this feeling of being sad interferes with daily life and starts to cause pain to you and your loved ones, it is considered to be a depressive state.

Along with the feeling of being sad, depression is associated with feelings like irritability, hopelessness, being discouraged, disturbed sleep, changes in appetite, and lack of pleasure in life.

It is believed that the occurrence of these symptoms is associated with many factors and changes in brain structure is one of the common factors. Studies have shown that when a person becomes depressed the frontal lobe in the brain becomes less active. Also, it causes changes in the way the pituitary gland and hypothalamus respond to hormone stimulation. Scientists believe that these changes in brain structure can have different number of causes such as heredity, excess abuse to drugs or alcohol, and major life stress.

The way depression affects a person varies from person to person and it also depends on the type of depression. Depression is of many different types:

A major depressive disorder is characterized by the constant feeling of being sad and burdened to an extent that a person loses its interest in doing all those activities that he or she used to enjoy. A person suffering from this type of depression experience symptoms most of the day for at least two weeks. It causes symptoms like insomnia, change in appetite, fatigue, problems with concentration, and suicidal thoughts.

Generally, the episodes of the major depressive disorder occur once or twice in a lifetime. It significantly affects the ability of a person to do daily activities such as sleeping, eating, and working.

Also Read: Going Vegan? Here Is All You Need To Know

Postpartum depression is a type of depression which occurs in a woman after childbirth. It is associated with various symptoms such as extreme sadness, anxiety, and exhaustion. It is believed that changes in hormones are the primary cause of it.

After childbirth, there is a significant drop in the levels of hormones in a mother that could lead to the occurrence of many chemical changes in the brain that can trigger symptoms. It is estimated that 13-20% of new mothers are affected by depression. It is a major health issue for a woman as she has to go through tearful and sad situations that make it difficult for her to lead a happy normal life.

Seasonal affective disorder is a type of depression which is characterized by biological and mood disturbances and appears at a particular time of the year or at a particular season. Generally, it occurs in autumn and winter season with remission in the spring or summer. But it can also occur at other times in the year.

Seasonal affective disorder is associated with many symptoms such as lack of energy, problems with concentration, changes in diet habits (some people overeat and some people starve), loss of interest in sexual activities, and anxiety. There are various factors that could trigger the symptoms of this type of depression. Disrupted body clock, low serotonin levels, and high melatonin levels are some of the factors.

Depression is an extremely serious depression that not only causes a significant impact on the brain but also on other functions in the body. Therefore it is extremely important to take some serious steps to reduce the effects of depression on health. Some of the ways that have been proven to play a role in preventing depression are as follows: